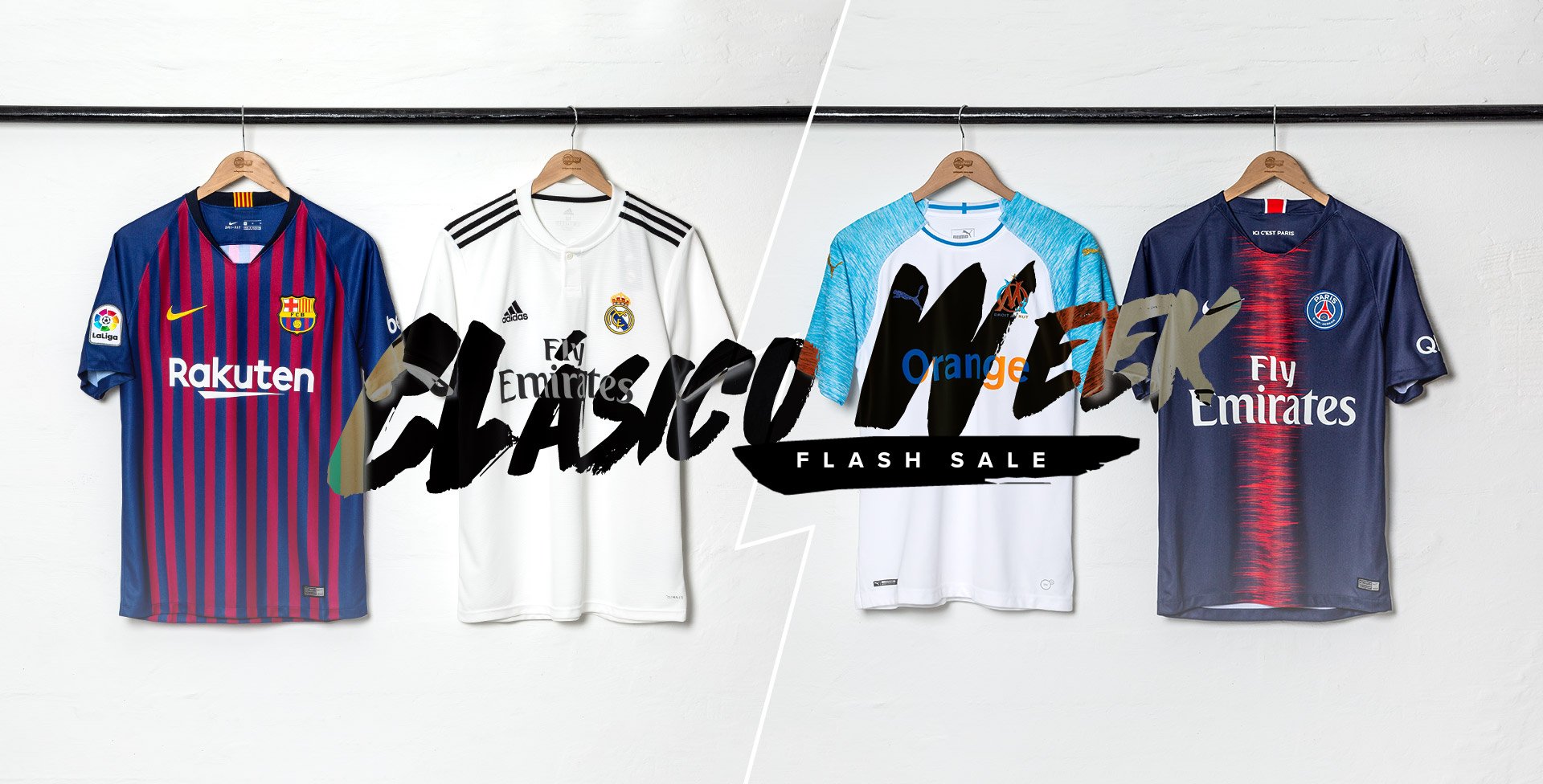 Get ready for two of the world's biggest classic rivalries in football. This weekend we're lucky to be able to watch both El Clásico between Barcelona vs Real Madrid and Le Classique between Marseille vs PSG. Read more and save money on your gear to support your club here.

In a classic rivalry against the arch enemy, your club needs you the most. It's a matter of pride and bragging rights. And this weekend there's more than just 3 points at stake in both La Liga and Ligue 1. Barcelona and Real Madrid face each other in the always highly anticipated El Clásico, while Marseille and PSG clash in one of the most passionated games in football: Le Classique. Therefore, we have some great offers for you to save money on your favourite club's gear. Read more below.

No introduction needed: It's finally here again! On Sunday, Barcelona welcome a Real Madrid side engulfed in early season turmoil to the Nou Camp for the first Clásico of the season. But it's not all rosy in Barcelona either. For the first time in 11 years, the famous fixture isn't going to be headlined by Lionel Messi and Cristiano Ronaldo. However, this gives the chance for some of all the other superstars in two of the world's biggest clubs to step up. Who do you believe in? Young guns Ousmane Dembélé or Marco Asensio?

At Unisport HQ, we think this will be the Clásico where we see players like Coutinho and Gareth Bale steal the show, and it's for sure going to be a thrilling performance for all supporters to see how the perhaps biggest game in the world will turn out this weekend.

Whether you're supporting Barcelona or Real Madrid for Sunday's big clash, you can save some money on your club gear by clicking your favourite team's shirt below. 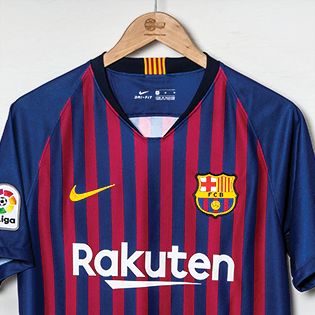 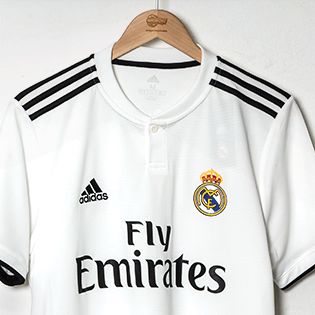 Yes, it's true. Sunday's got another treat for you as well. If you're more into French than Spanish football, or you just fancy both, then you're going to like this match-up: Marseille will host bitter rivals Paris Saint-Germain in an attempt to catch the capital club who already seems to have a huge lead in Ligue 1.

Just like El Clasico, 'Le Classique' or 'Le Classico' as some fans prefer to call it is not an obvious rivalry given the clubs' lack of geographical proximity. However, it pits the country's two most popular clubs against each other and is one of the outstanding fixtures in the French domestic calendar.

Marseille or PSG? Show some love for your club and save money on your gear by clicking the shirts below. 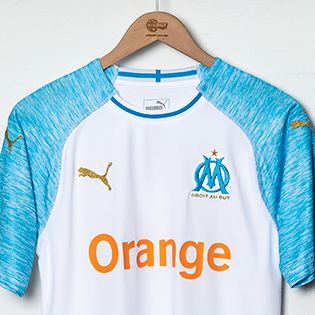 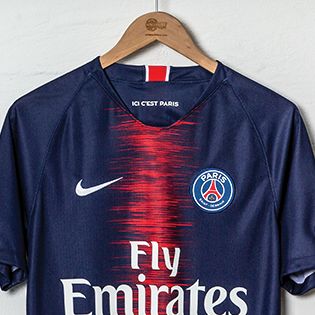