Two months seems like forever, when you are waiting for one of this years most exciting boots to arrive. The new Nike Hypervenom has now finally landed and Joltter quickly grabbed a pair, so he could do an unboxing of the unpredictable boot. 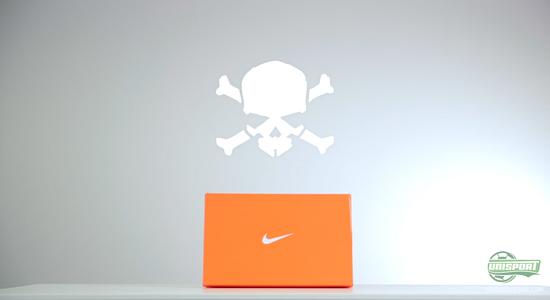 Okay, let's be frank here: the new Nike Hypervenom is not just any boot. Since Nike unveiled the boot back in May, we here at Unisport have been dying to get our hands on the sharp new boots. So when Joltter started unboxing the boot, it naturally caused quite a furor around the office.

Yes, it can be quite hard to figure out how to react, when suddenly find out that the Hypervenom has finally landed. How it went down when Joltter finally got his hands on the Nike Hypervenom and did an unboxing, you can watch right here: 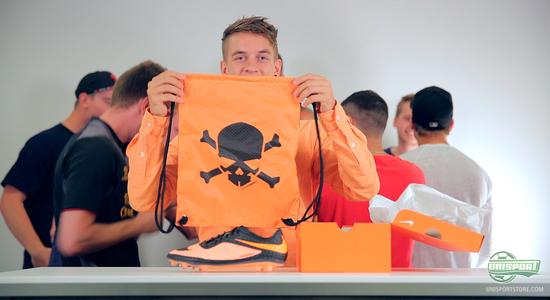 Here you can see, how our happy Unisport colleagues quickly got news that Joltter was unboxing the new Nike Hypervenom. This prompted them to swing by and get a closer look at the new boot. 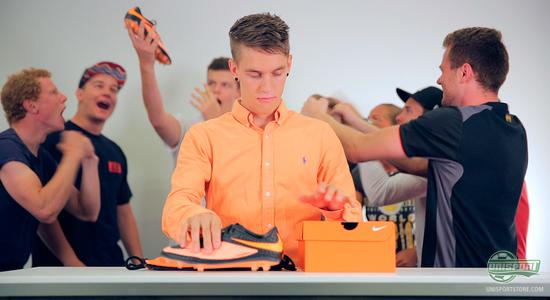 We just have to conclude that it is very hard to keep your hands to yourself, when the Nike Hypervenom is around. When a group of football crazy young boys and erhh girl, gather in the same room and there is just one single Nike Hypervenom to share, there does develop a bit of a struggle for who gets to hold it. 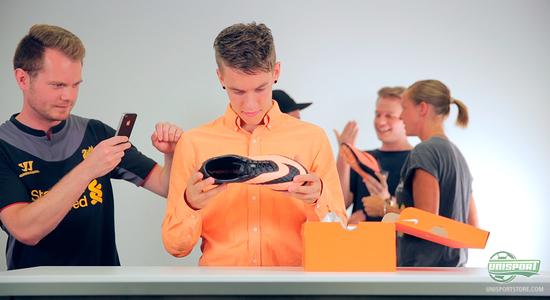 Unpredictable is the word, which Nike used to describe the boot, when it was launched, because it is made to enable your deadly agility, so the defender is always in doubt, as to what you do next. As Nike themselves say: You can't defend against what you don't know is coming. If you want to see what happens when you bring the unpredictable boot into the office, then watch the video above. 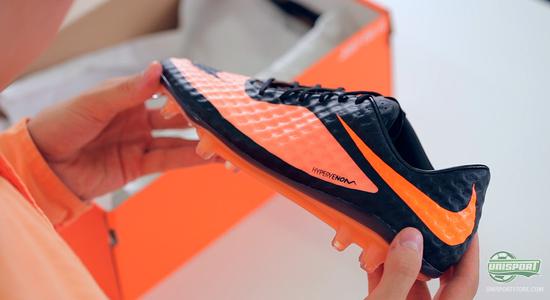 Nike Hypervenom is Nike's brand new silo and we have already seen it on the feet of stars like Neymar, Zlatan, Alex Oxlade-Chamberlain and Wayne Rooney. If you want to see more of the new Hypervenom, then check out our campaign-site, where you can explore the new boot.

Here at the office we can't get our hands down about how awesome the new Hypervenom is. What do you think about Nike's latest boot? Will you be adding the element of surprise to your game? As always we would love to hear your thoughts in the comment-section down below, or on Facebook and Twitter.