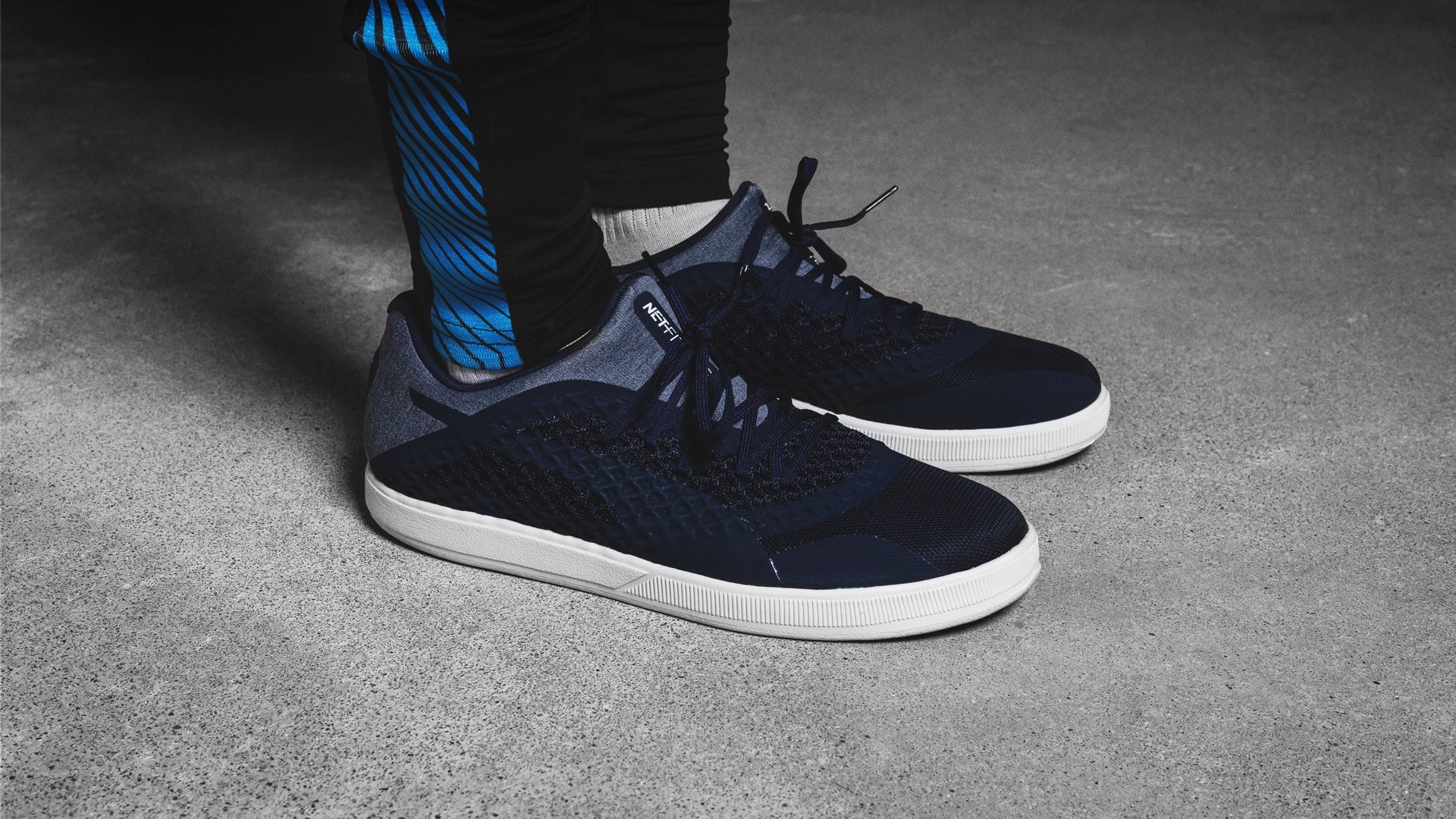 Freestyle is an art form within the football world and many people might just think that any pair of indoor shoes can do the job. But if you’re a true freestyler, just like PWG, and have a high level of skill, then you know that only certain types of shoes work. We got PWG to test out the new PUMA 365 Netfit Lite, so let’s see what he’s got for us!

PWG is Unisport's freestyle and indoor specialist. He's well-known Freestyler in the freestyle community and has participated in many freestyling event. You've might seen him in our YouTube videoes, where he does his freestyle tutorials, or reviews on the latest indoor and freestyle gear, so you're in safe hands, when it comes to this review on the PUMA 365 Netfit Lite Freestyle.

Within the freestyle community a certain PUMA shoe has been highly popular, and for good reasons. But for some reason PUMA chose to discontinue the shoe, which made many of the freestylers look somewhere else for their go to freestyle shoe.

PUMA tried to reawaken the hype by launching their Netfit Lite 365 back in 2018, which for many felt like a step down rather than an improvement. But PUMA made some risks, took some chances and made changes. The old Netfit 365 was a shoe that wasn’t specifically made for anyone. Futsal and Panna players felt it lacked durability and freestylers wasn’t that fond of it because of the hard heel cap and sock lining. But this new model changed the game for the Netfit Lite shoe.

PUMA has removed the sock lining and added an unified sock-like padding around the ankle, while also removing the unnecessary silicone padding on the sides. This gives you an updated shoe, that is optimised for freestyling, as PUMA uses less materials that can limit your movement. Furthermore, PUMA has also improved and added two pads of extra padding on both sides of the toe for extra durability, which the older generations lacked.

PWG tested the boots, to find out how these updated worked out, and he was positively surprised about it. The extra padding on the toebox makes an ‘upspoon’ and this will allow you to make and perform lower tricks in freestyle, than other shoe out there. But by padding the shoes it might also make it a bit heavier, so you have to get used to this. But when your’re used to it, then it’s super nice to make the tricks.

PWG was also impressed by the improved lockdown, which made him feel like his foot was stuck inside the shoe, which meant it wouldn’t slide around and this will give you advantages when freestyiling. The heel will make your foot stable, while also allowing your ankles to move freely around.

PWG has high hopes for this new Netfit 365 Lite, as the previously wasn’t the resurrection that freestyler and Panna players was hoping for. Get your PUMA Netfit 365 at Unisport, and start testing out your freestyle skills, with the new hope from PUMA.