Adidas Adipure 11pro is Adidas' go at a modern and elegant leather boot, and with the new 'Enlightened' colour update, the Adipure is ready to be seen, especially when darkness falls and the floodlights come on.* 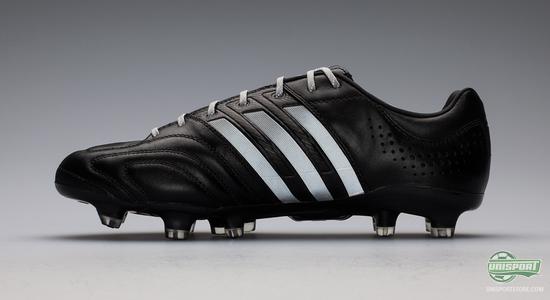 It is simple, elegant and it has all the qualities that come with a classic leather boot. The Adidas Adipure 11pro is among the most popular leather boots on the markets, at that is not for no reason. On the feet of stars like Philip Lahm, it has rapidly showed that it can be among the very best, and when Bayern Münich play in the Champions League tomorrow, Philip Lahm's boots will be lit up like never before. 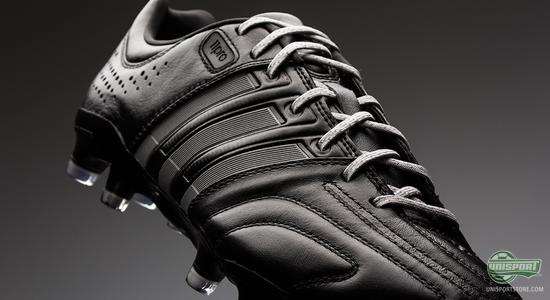 The Adidas 'Enlightened' pack is about attracting the attention from the audience and the opponent in a simple, elegant and yet effective way. Via the reflective technology you will, with the 'Enlightened' collection, get boots that are going to conquer the dark, and become a true favourite as the floodlights hit the boots. 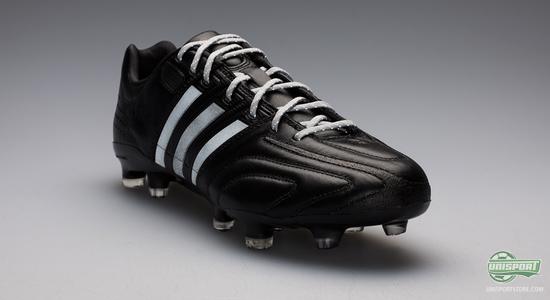 The Adidas Adipure 11pro is not a boot that normally attracts very much attention, but with this colour update, things may very well change. The boots may very well get a lead role on the feet of Bayern Münich's Philip Lahm. And we believe that the Adipure is ready to deliver. The boot is from the one end to the other, developed to meet the needs of the modern footballer. 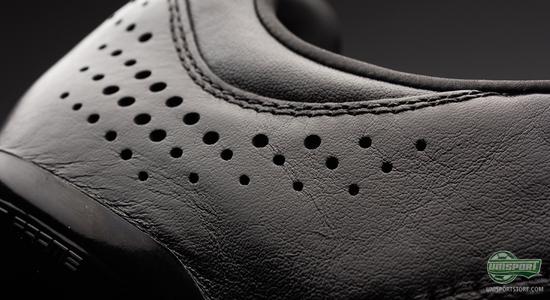 The Adidas Adipure 11pro has made an impressive mark in the football boot market, where many professionals who prefer a classic football boot, have found peace and comfort in this boot silo. It manages to unify simplistic and classy design with a just as simple point of departure when we are talking about the technologies found on the boot. 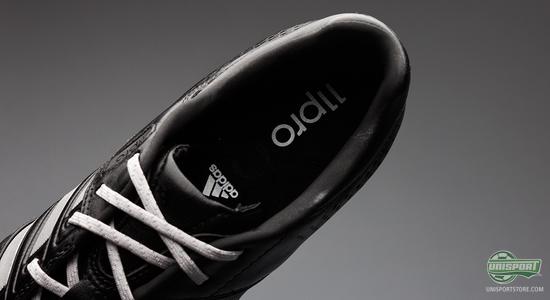 The Adidas Adipure 11Pro is the fifth incarnation of the classic boot silo, which we saw the first instalment of back in 2008. Since then, the boot has seen a lot of change, but one thing remains; it is a very popular and safe choice, and there is no doubt that the quality is from the absolute top shelf. 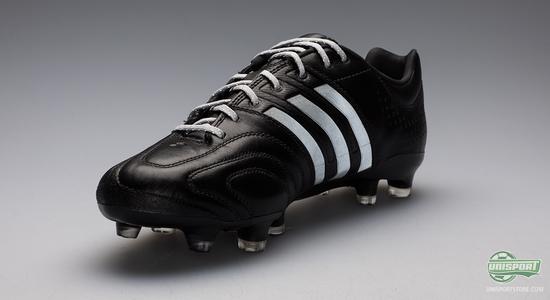 The soft leather upper delivers the well-known touch on the ball, that provides a natural and dampening effect that results in a very elegant ball feel, if you have the skills and technique for it. On the midfoot of the boot, Adidas have chosen to use synthetic instead of leather, which has been chosen in order to stabilise the boot and keep your foot in place. 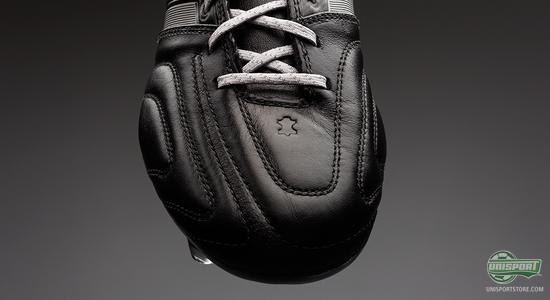 The Adipure 11Pro does not without any modern features, and especially for this generation, the collection has been well updated. To improve the durability even further, Adidas have equipped the nose of the boot with their DuraCoating technology, which serves to ensure that there will not be a gap between the sole and the upper. 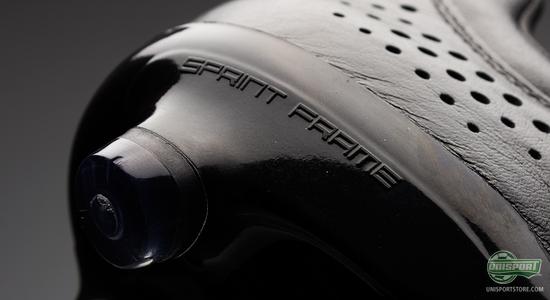 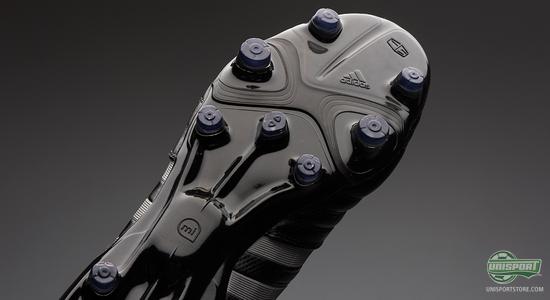 The stud configuration is mounted on the same Sprintframe outsole, as we know from the other silos, but the stud configuration has been changed slightly. Instead of the triangular studs that Adidas use for the Predator LZ and F50 Adizero, they have here chosen to go for rounded conical studs, another feature that fits in well with classic theme of the model. It adds to the comfort, stability and quick twists and turns in small areas. 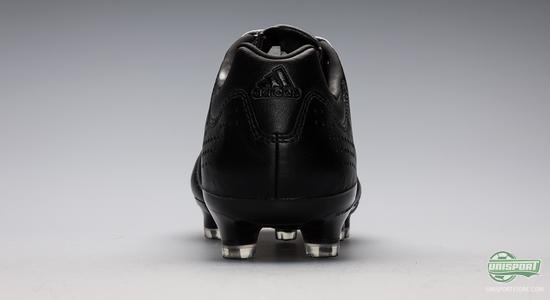 The Adidas Adipure 11pro has been given a sharp colour update, that ensures that it will be seen; and we are looking forward to following its Champions League adventure on the feet of Philip Lahm. What do you think of the boot? And are you excited about the Enlightened collection? Feel free to tell us your opinion here, or on Facebook and Twitter.