Unisport Uncut is back, and once again Jakob and Joltter are ready to talk about football, gear and what else is up. This time around the topic is the new Adidas Samba Pack, AdiPURE 11pro, the new Adizero and the Nike Mercurial Vapor IX CR7 Galaxy  so come along for 10 minutes straight up boot talk.

The Uncut concept is rather simple. We have skipped all the fancy effects, the quick cuts and the explosive background music; on the other hand we go big in terms of details and football geeking and asked Jakob and Joltter to deliver their views and opinions. This time around we have no less than 6 colourways on display  and since the boys could go on forever about this, it's probably a good idea that we have set the time to 10 minutes. Let's go! 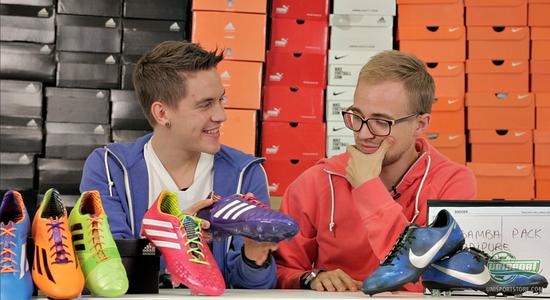 The autumn has brought us a long range of super nice boots, and both Adidas and Nike have launched boots that caught our attention with the colourful Samba Pack and the star inspired Vapor IX CR7 Galaxy  and true to custom our two boot freaks will talk you through the new football boots. 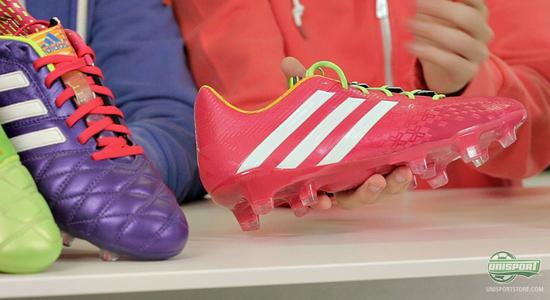 Their talk naturally goes in the direction of the colourful Samba Boots, and both Joltter and Jakob name their favourites  and especially Joltters choice doesn't surprise his co-host. 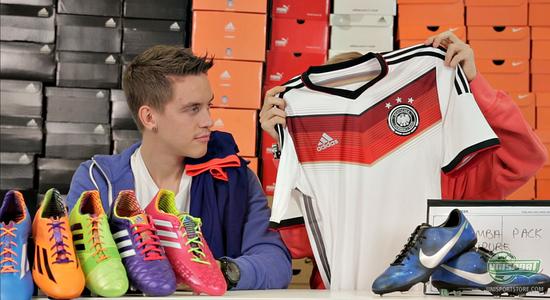 In addition, you can also see what the gentlemen think of the new Adidas AdiPURE 11pro and the Adidas F50 Adizero, that were both introduced with the Samba Pack. 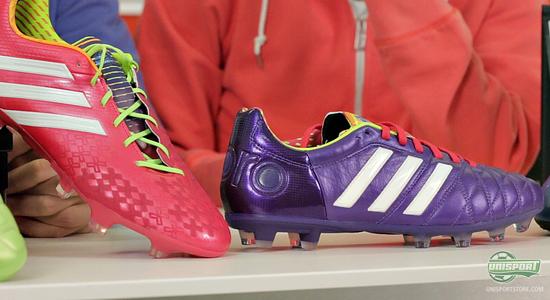 Moreover, Jakob and Joltter also pull out the Nike Mercurial Vapor IX CR7 Galaxy, and we can already now reveal that they are quite pleased with the design. But what do out two hosts believe that the CR7 boots will bring in the future? And who comes up with the idea that Nike should make a lava inspired boot?

All this and much more can be found in the episode above. And yes, a certain someone has to comment on the moustache Joltter is sporting...

What do you think of the Samba Pack from Adidas and the CR7 Galaxy boot  and what boot would take the award as the coolest boot of the autumn among the boots on display today? Feel free to share your thoughts with us below, or on Facebook and Twitter.