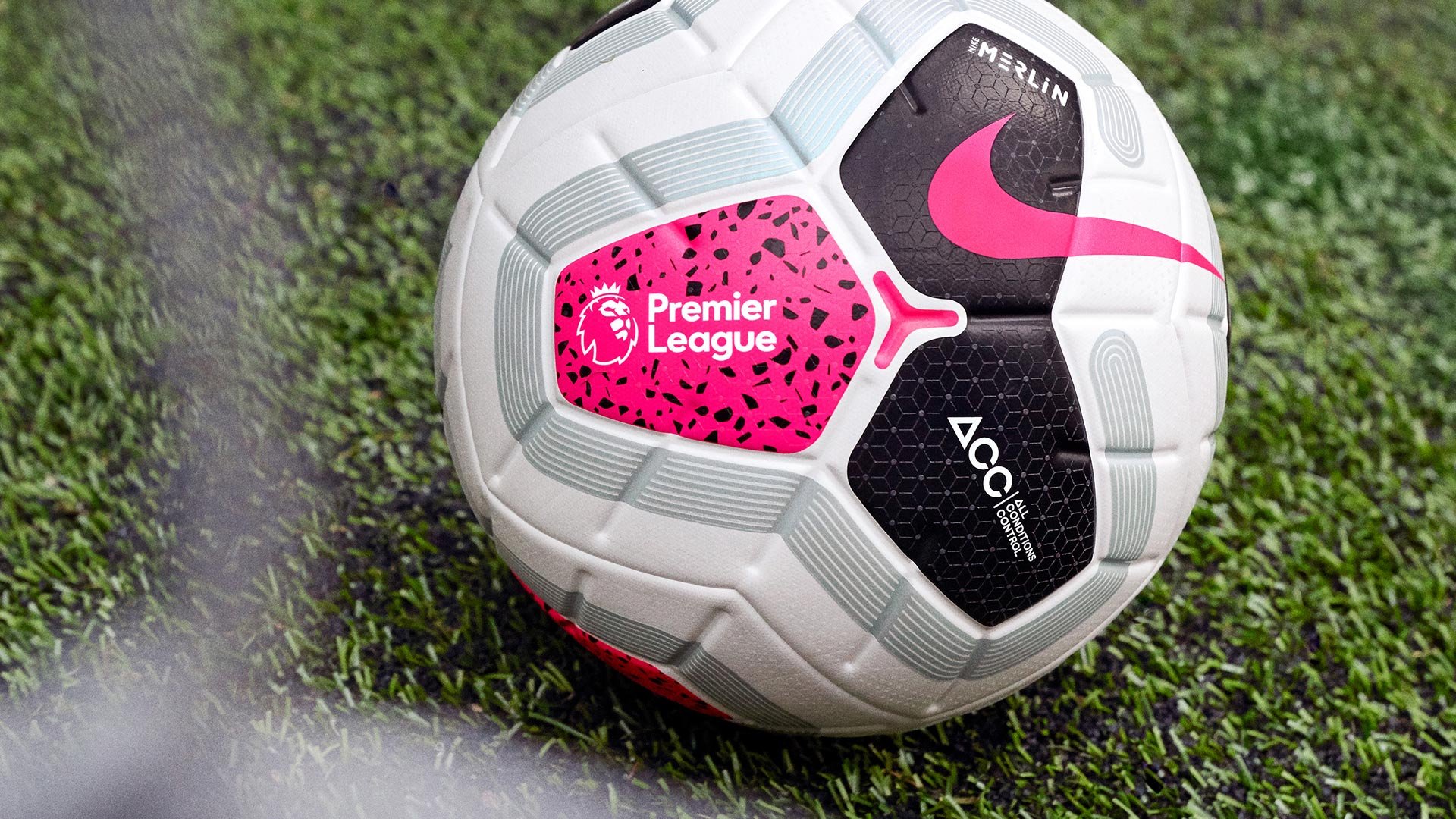 As the upcoming Premier League season is slowly approaching, in keeping with tradition, Nike is ready to introduce a captivating new look for the 2019/20 Premier League match ball.

Once again Nike have done a great job in designing a different but yet fresh and creative look for the forthcoming Premier League season match ball, which sets to be kicked off in August. Just like the previous Merlin ball, this one is constructed in a unique 4-panel design, which minimizes the number of seams in the ball and improves the touch of the ball.

However, this time, the details on the new football primarily comes in navy, white and an exciting and vivid pink-coloured twist. This is seen on the Nike swoosh and a few of the panels on the ball, while some of the other panels carry the navy colour. Additionally, a semi large Premier League logo is seen on the pink panel.

Despite the innovative graphic details, which gives the ball a modern look making it easier to track the ball and maintain an overview, the new Merlin Premier League ball encompasses a handful of relevant technicalities.

With Nikes All Conditions Control technology (ACC), which contains 3D-ink, the ball is added a micro-textured surface, which means you can play in all weathers. Moving further, the ball is manufactured with Aerowtrac grooves, which stabilizes the ropeway of the ball, so you’ll have total control and will be able to make millimetre-precise passes. As if that wasn’t enough, the ball encompasses geometric precision with the compressed polyethylene layer, giving it energy, structure and stability when kicking the football.

We can’t wait to see players such as Aubameyang, Salah and Agüero kick of the 2019/20 Premier League season with the new match ball.