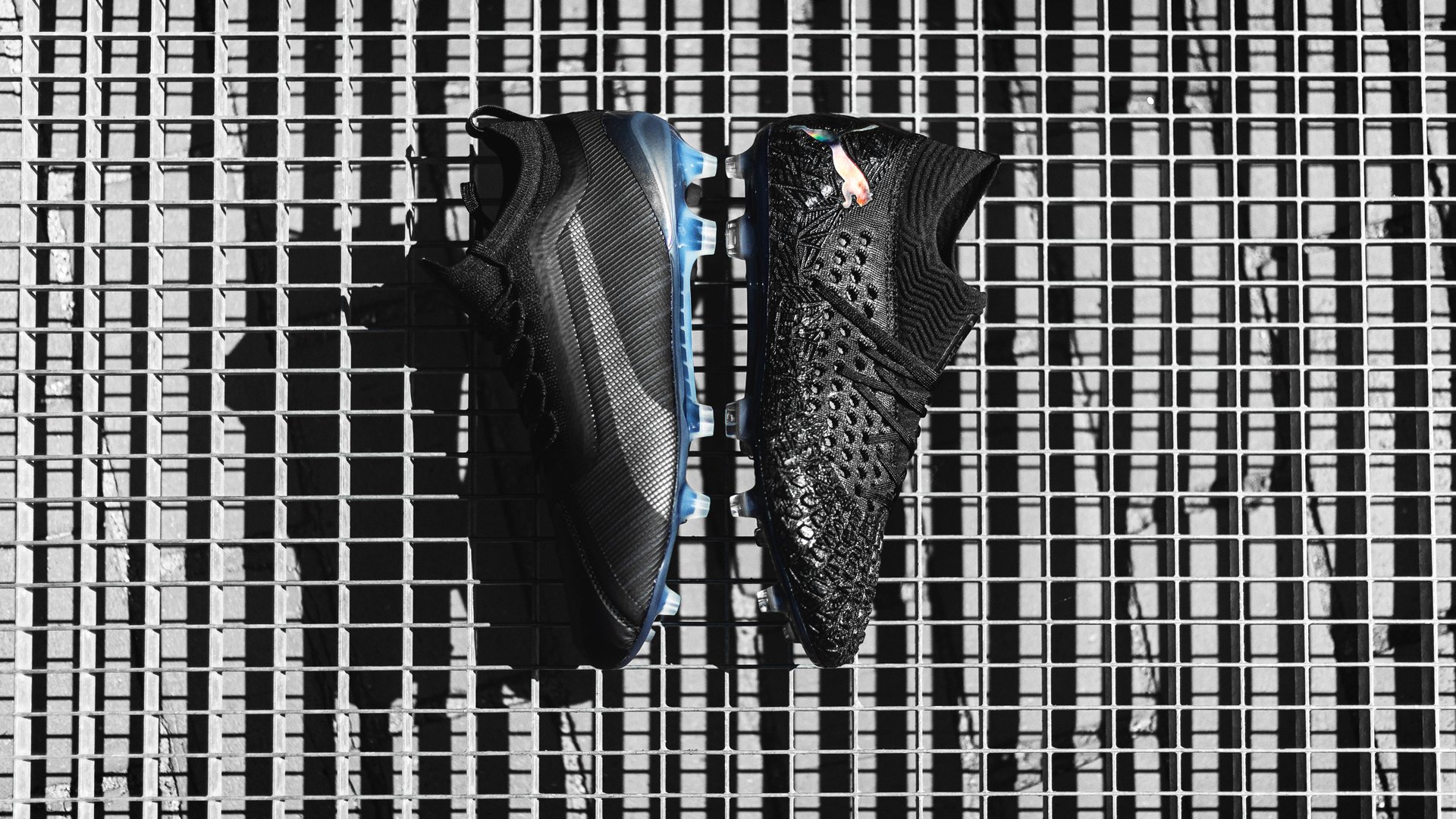 It’s eclipse time again, as PUMA is ready to introduce us to a second round of the PUMA One and Future in an all-black colourway for the summer of 2019. It might have struck you that the blackout-season has ended but think again! The trend is more popular than ever and doesn’t seem to become outmoded in the nearest future.

There’s just something about black football boots from PUMA that evoke an intensity like no other. It may be associated with the thought that a puma is an intense creature, or simply because they just look cooler. Be that as it may, the new PUMA Eclipse Pack is for the true advocates of the blackout style, as the boots are obviously drawing inspiration from an eclipse. Let’s take a closer look at the details on both boots together.

Used by players such as Sergio Agüero, David Silva and Romelu Lukaku, you can really sense that PUMA has incorporated the eclipse line of thought when looking closely at the new PUMA ONE 5.1. Obviously being primarily black, the dark colourway for the boot gives it a truly fierce look. However, the boots also have shades of grey, which is seen on the iconic PUMA branding on the side, giving it a mystical yet mesmerizing design. When zooming in even more, you get to see even more details, including the SPRINTWEB- tech, which is there to makes sure that you get complete comfort. Overall a stunning boot both visually and in terms of comfortability.

The PUMA Future 4.1 on the other hand seems to have a bit more details to it. The boots are crafted with an all-black colourway with only the PUMA logo being silver/greyish. Nevertheless, possibly the first components you notice is the revolutionizing NETFIT construction, which consists of a horizontal net with holes that allows a unique and individually adjusted lacing. Furthermore, the RAPIDAGILITY outsole, which among other things reduces the total weight are made in silver, authentically complimenting the otherwise all-black colourway.

Both the PUMA ONE 5.1 and the PUMA Future 4.1 football boots from the new Eclipse Pack have clearly been updated detail-wise, even though the colourway and the techs mainly remain the same. Though, you can still find a more detailed description purely tech-wise here.

Are you ready to dim the lights and face the Eclipse on the pitch?

Then get the new PUMA Eclipse Pack here