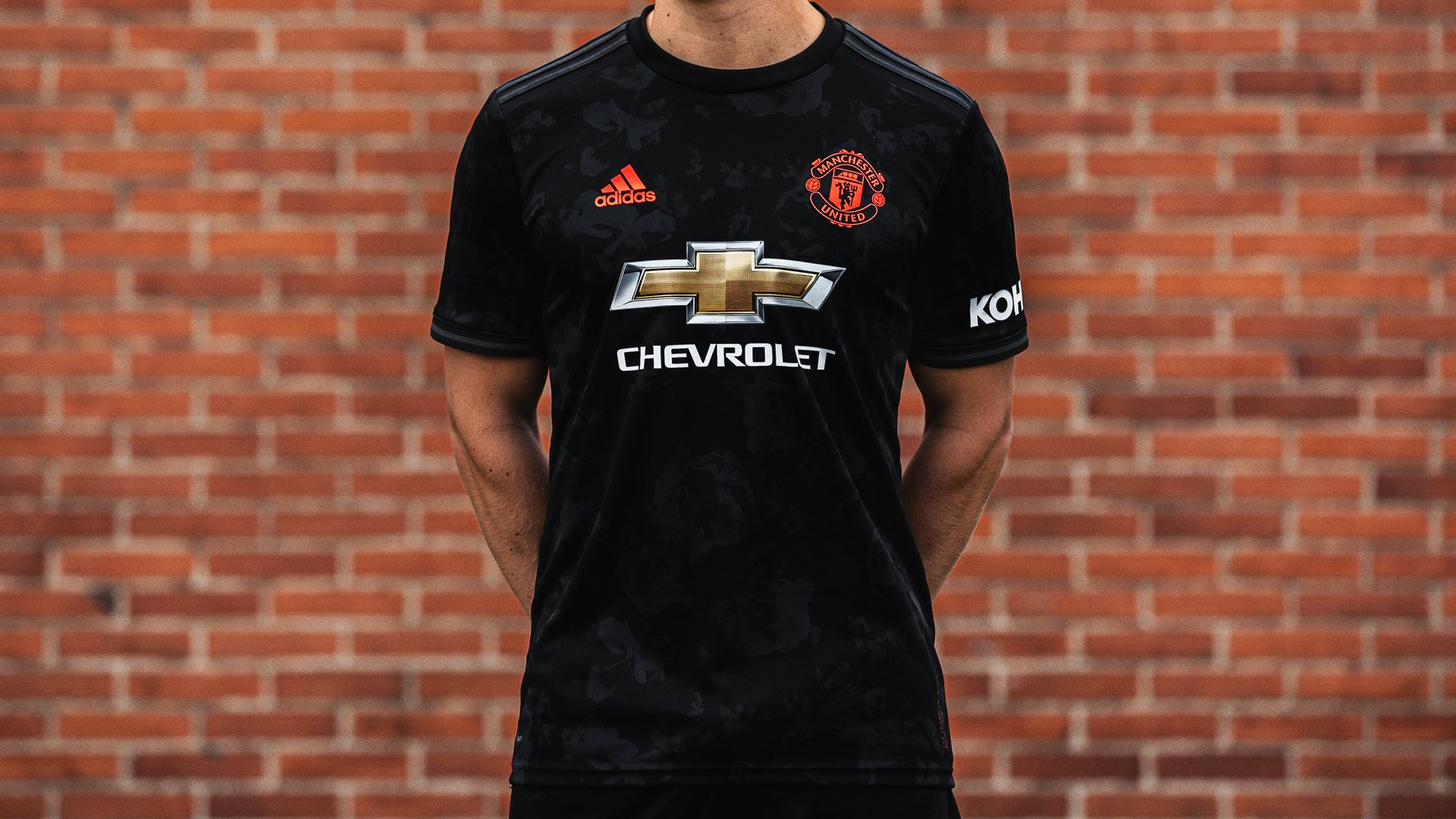 Manchester United and adidas have just released the new 3rd kit for the team. And it’s just in the spirit of the club - vibrant, yet subtle. Simple but still with a lot of depth. An overall cool looking shirt.

The Red Devils have released both their home and away shirt this summer. The home shirt pays homage to the club’s history and Champions League win from 1999 (link to blog) and the away shirt is a tribute to the city of Manchester which is known for its beautiful mosaics all over the area.

Now it’s time for the 3rd shirt - and this one will give an honorable mention to the FA Cup and the club’s history in the this tournament. I will tell you how right below these pictures:

110 years ago, in 1909, Manchester United won the FA Cup Final against Bristol City by 1-0. The game took place in London and there were more than 70.000 people at the stadium - and they witnessed the first FA Cup win in United’s history. The team wore a shirt that should later be iconic. It included a red Lancashire rose which is now a part of the new 3rd shirt.

And let’s just take a look at the new shirt. It’s a shirt with a black base. The adidas branding and the Manchester United crest are made in red while the classic adidas stripes are kept in a subtle dark grey colour to keep the design simple. But when we get close to the shirt, we can really see a lot of details.

Just as the shirt from 1909, this one also includes Lancashire roses. They’re a part of an all over-print which covers both the front and back of the shirt. The cool thing about this print is that all of the roses are unique and not the same. A nice and simple way of honoring the past and the history of a club that started in the humble area of Newton Heath in Manchester and now has risen to become a global force in world football.

The rose theme is a big part of Manchester United this season. And this shirt is released after adidas gave us the club’s own Ultra Boost sneaker which also contains the black colour with a red rose.

We’re pretty excited about this 3rd shirt. It’s going to be a pleasure to watch Pogba, Rashford and all the others represent The Red Devils away from Old Trafford in this beauty.

If you want to show your support to the club you can get you own shirt right here today.