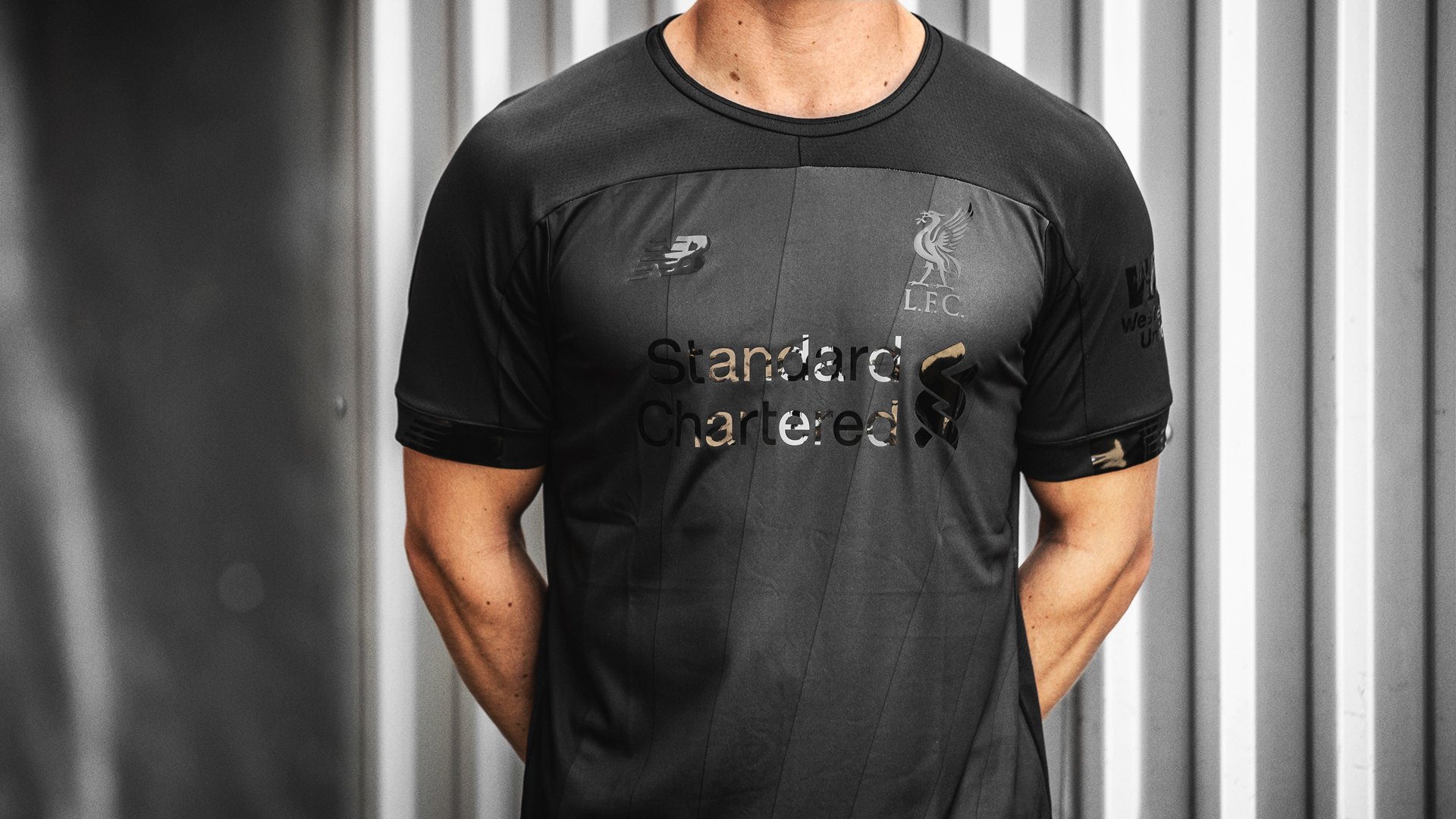 New Balance have released a black shirt Liverpool FC. Something that we’ve seen before but it doesn’t make this one less special - because it also celebrates one really iconic person in the club’s history.

Last year we saw an amazing shirt from New Balance when they released a Limited Edition Blackout Liverpool Home Shirt right before Christmas. This year, Christmas came early, as we’re already getting it today!

Like last year, the new shirt is a blackout version of the current one they’re using in the Premier League. But with everything in a subtle black colourway instead of the classic red. And like the red home shirt, this one also celebrates the legendary Bob Paisley - and 2019 is the centenary for the OBE’s birth.

The neat pinstripe design takes it inspiration from Liverpool FC’s shirt from 1982/83 when Paisley was the manager of the club. And as a nice detail, all of the logos are made in black as the rest of the shirt to keep the cool and stealth look.

But this one is not just made to look cool. It’s also made to keep YOU cool. It still has the New Balance technologies like the NB DRY which will keep you fresh and dry - whether you’re playing football with it or if you’re wearing it on the stands watching a game. The shirt is made for movement and won’t give you any restrictions.

We think that this shirt is a least as cool, if not cooler and better looking, than last year’s blackout shirt. It comes in an extremely limited amount and last year it was sold out in a few days - so you have to be quick!

You can find the blackout shirt and of our other Liverpool products right here.