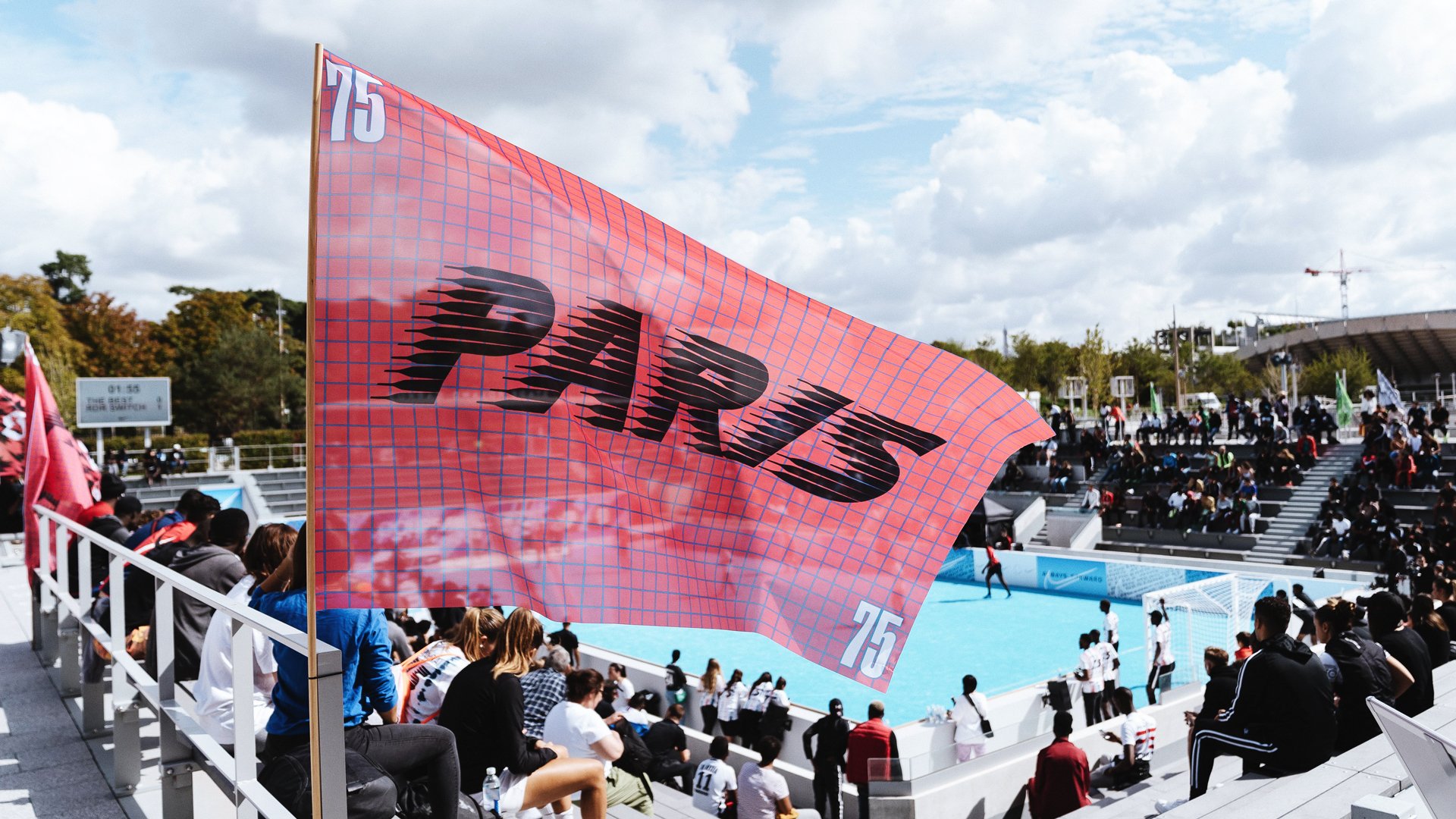 Unisport x Paris is becoming quite a story in The City of Love. Last weekend Nike and Unisport held a big football tournament - with some treats for the fans as well.

Paris is not just a city full of ancient history, amazing architecture and great food. It’s also a city that’s crazy about football. And we’re not just talking about fans of Paris Saint Germain, even though the French team is one of the biggest in the world.

No, we’re talking about the football in the streets. Where the raw concrete and the artificial grass meet smooth dribbling and hard tackles. And now it’s time for everyone to know about this.

Nike invited the big areas of grand Paris to be a part of a big tournament and find out which area is the best when it comes to playing football like you do it in the streets. And of course Unisport were a part of this.

The event started out with the areas having their own qualification to the final tournament last weekend. 8 areas were a part of the big event - with one women's team and one men's team each.

The tournament was held in the historic area around Stade Roland Garros, where French Open is played every year. The big, blue artificial pitch was the scene for some great moments.

All the teams in the tournament had their own shirt to show which area they represented. They had their own sponsors and the numbers in the crests show the area code for each team. You can see the shirts in the great pictures.

The shirts were also available in a very limited amount in our Unisport Store in the Les Halles area. They were sold out almost immediately which says a lot about the hype that football can create in Paris.

The tournament had some great moments and we had visits from people like Colin Dagba, Marie-Antoinette Katoto and Adil Aouchiche from PSG. Besides that a lot of street footballers took part of the big day to celebrate football with everyone.

The tournament was won by team 95 which represented the area Val-d’Oise on the women’s side while the men’s final was won by the Paris team, 75, in a crazy game - winning 3-2 after being down 0-2.

The winners won a great prize with 7,000 Euros worth of gift cards for Nike. And of course the honour of being the best team in Paris.

We hope to more of these kind of events in the future to put more focus on the passion and show what effect the game that we all love can have on people.