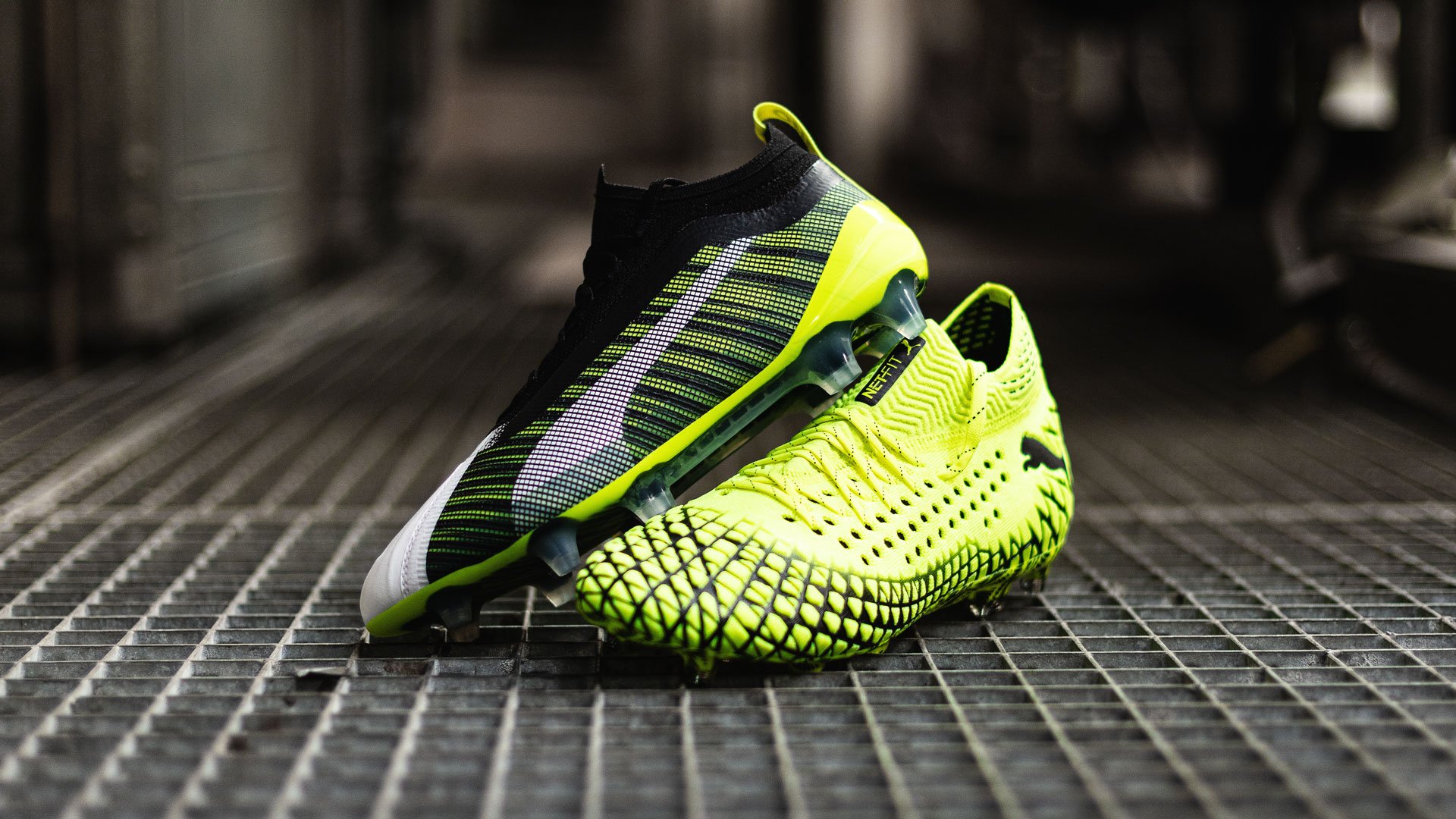 Summer is officially over, but that doesn’t mean that the production of football boots with bright, summery colours should be terminated. Prepare yourself for another treat, as PUMA enters Autumn volt-style!

Once again PUMA are at it with another delightful pack for fans of the volt colour. As the cold months are slowly approaching, PUMA are ready with their last pack of the year, which will feature the extremely popular colour for the PUMA Future and One football boots.

Although the technologies are the same for both the PUMA Future and One, there is obviously a necessity to draw attention to the pack, not only because of the updated colourway, but also because the pack will be worn by all PUMA athletes, including Antoine Griezmann and Romelu Lukaku. And because of that, it’s important for fans of the football boot community to stay ahead and be aware of trending football boots, before witnessing them when watching big football matches. But as always, let’s talk details one football boot at a time.

The PUMA Future is primarily volt with black details around the toebox and includes the evoKNIT pro upper featuring netfit for a customizable fit. In addition, it has the lightweight rapidagility outsole for supreme speed and the 3D Havoc frame for precision and power. The boot also provides the Ultralight SPRINTWEB, which will give you lateral stability and lockdown support for dynamic movement. It’s filled with crucial technologies and looks ridiculously awesome, what more is there to say?

As opposed to the Future-edition, the PUMA One is not much different purely tech-wise, but we’re naturally going to go through it. The toebox on this one is carried out in a clean white colour and is made of K-leather, giving you a true premium touch. The boot likewise comprises the Rapidsprint outsole finished in volt and black, which will give you maximum acceleration and the FUSEFIT technology for customizable lacing.


So what are you waiting for? Rush through and order the new PUMA Rush Pack at Unisport now.