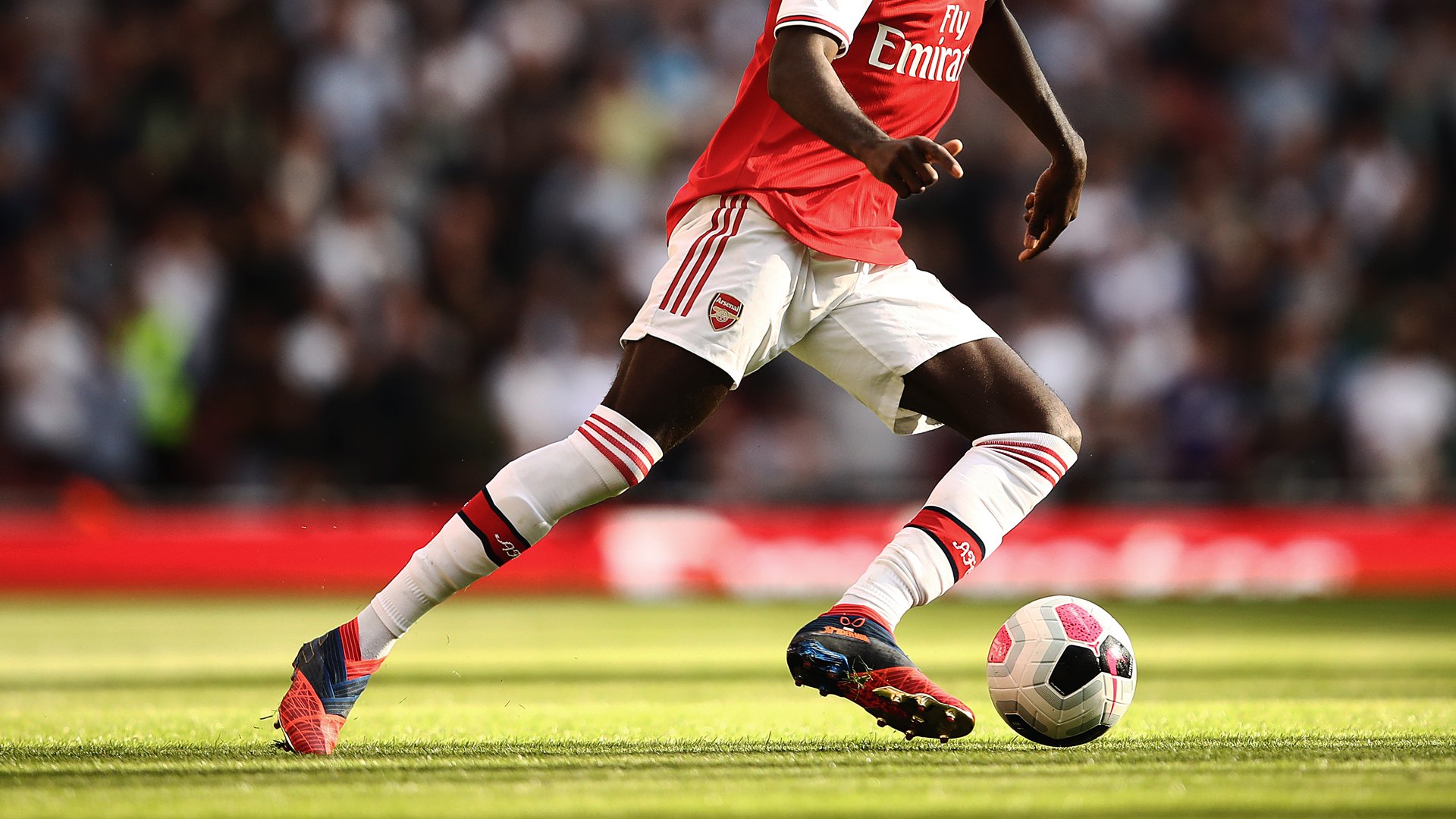 It’s been a while since we had a proper boot spot here. So let’s have one today where we will look at some of the most interesting spots from September in the world of football.

We’ll start of with a great choice of footwear from new Arsenal winger Nicolas Pépé. In the dramatic North London Derby against Tottenham, he wore a pair of the limited edition of the Nemeziz 19+ with the Spider-Man themed print on it.

The boots themselves aren’t that big of a deal since this is the colour of the newest Spotlight from Under Armour. The great about this is the combination with the orange kit from the Netherlands. We can’t get enough of players taking that extra step to make a great combo for the fans!

Mo Salah is one of the front figures of the adidas X boots. And against Newcastle he played in the brand new Input Code colourway - in the first half. Because after halftime, he showed up in the old Hard Wired colourway instead. We’re a bit curious about this. But it seemed to help since he scored in the second half.

This one really made us happy. The first two versions of the ultralight adidas boots were not playable due to the low weight. The newest version, the 99.1, is a bit heavier than the others and this makes them able to be used on pitch - which we saw when Morata wore them against Celta Vigo. And white boots always look great with the Atlético home kit.

This is one for the hardcore boot spotters out there. Normally, Michy Batshuayi plays in the adidas X 19.1. But against Liverpool he showed up in a pair of Adizero II in the cool leather version, which really makes us miss these lightweight beauties. Once again - there’s just something about players who give us something special to talk about. Nice one, Michy!

We did the classic one and saved the best for last. And talking about classic - against Livorno, Çalhanoğlu wore a pair of the remake of the iconic Predator Precision, which came out in the beginning of 2019. But it doesn’t stop there. In the second half he showed up in the F50 Adidas signature boots for Lionel Messi.

Çalhanoğlu is a man who knows his boots. He even played with the Precision remakes in the following games as well. Let’s just ignore that Milan have lost those and focus on the boot choice instead.

Big selection of boots at Unisport

If you’re in the mood for some new boots but haven’t found your new pair yet, you can check out our full selection now.

You can find a big variety of different boots for every taste today!