The story of the Nike CTR360 collection is coming to an end. With the rise of the new Magista Obra, Nike say their goodbyes to one of their most beloved collections. They do so in the best and symbolic fashion, by putting the lights out and letting the CTR360 Maestri III take its final tour before the Magista Obra takes over. On this Friday we say both hello and goodbye to the midfield maestro, with this limited edition of the CTR360 'Lights Out'. 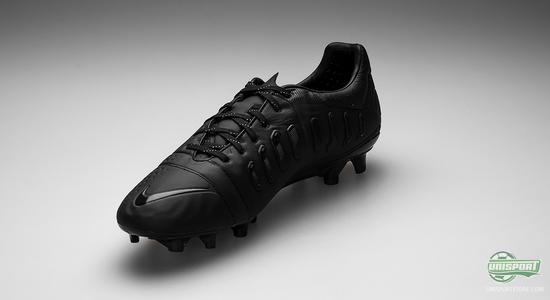 It was on an autumn day back in 2009, when Nike could present their new silo; CR360 Maestri I to the world. A football boot developed for the controlling midfield general, who with his accurate passes and sublime technique could make a significant difference. Now Nike finish of this era after three chapters with football boots that have won the hearts of many across the globe. 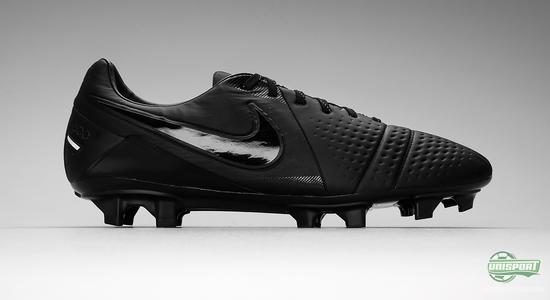 Say your goodbyes to the last CTR360 Lights Out football boot. Order it now - just €225. 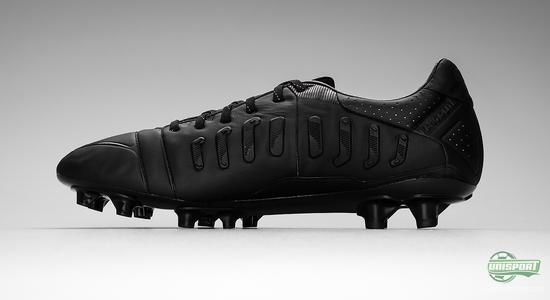 Denis Dekovic, chief of design for Nike Football, recognises the players love for the control boot, but also emphasises the need for keep up with the time: “The game has changed and that has led us to new innovations for our players. This means that we won’t continue to innovate the CTR 360, but we know this boot has a lot of fans so we wanted to say goodbye with something special.” 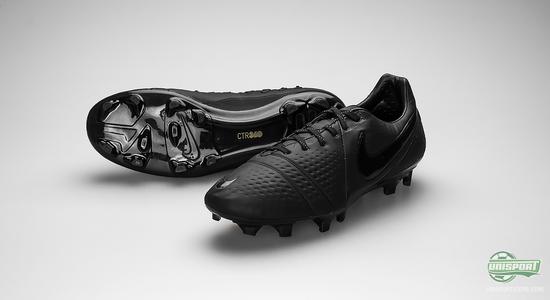 This new, and last, CTR360 Maestri will be available as a Limited Edition and every single pair will be equipped with a unique serial number. The design features a fully blacked-out version and is both a symbolic way of saying goodbye, and also a way of meeting the demand from a a lot of players who are liking the all black football boots. 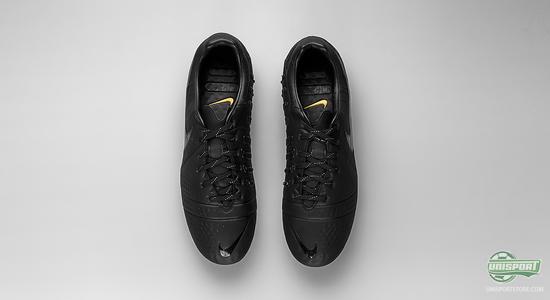 “We know that our players love black boots as much as they love to express themselves through color. We loved the idea of turning the lights out on the CTR 360 and thought that an all-black version would be a great way to say goodbye," Dekovic adds.

Are you liking the "Lights Out" football boot? Order it now - just €225 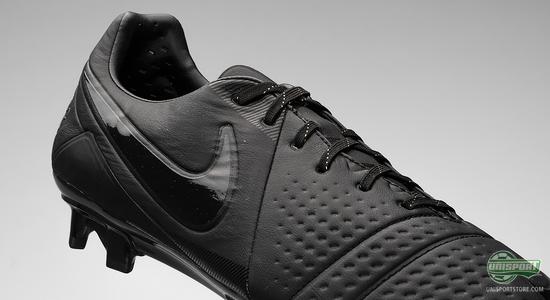 Naturally, there is not much reason to introduce new technologies for a retiring football boot, and therefore this model is also just as we know the third and last generation of the CTR360 collection. The upper is therefore still made of the synthetic and leather emulating Kanga-Lite 2.0 material. Ever since the first Maestri, Kanga-Lite has been a part of the upper, and as Nike have developed the synthetic leather has become a material that ensures a personal and comfortable fit, as well as providing a natural ball feel. 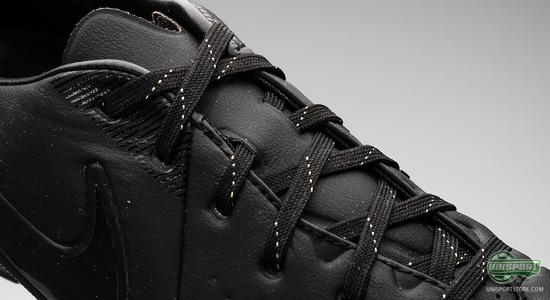 The upper of this football boot naturally also comes with Nike's ACC technology, which ensures a consistent ball grip regardless of the weather conditions. An important element for the midfield maestro, who has to be able to control the ball at any time. Therefore, Nike have also decided to provide their CTR360 boot with a 3D control zone, which consists of eight fins on the medial side of the foot. The thought behind the 8 little fins, is to create a surface that ensures greater stability when you are trying to control or pass the ball. 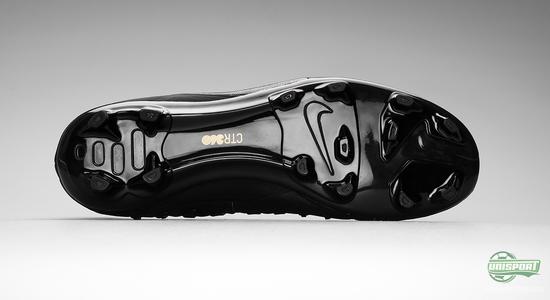 It is with mixed emotions that we are looking at the presentation of the very last model from the CTR360 collection. The football boot has won the hearts of many football players and it is never easy to say goodbye to something you hold so dear. Thinking about what is ready to take over, it is also hard not to look forward. But before we get too excited about the future, lets give the last CTR360 Maestri “Lights Out” the farewell it deserves. 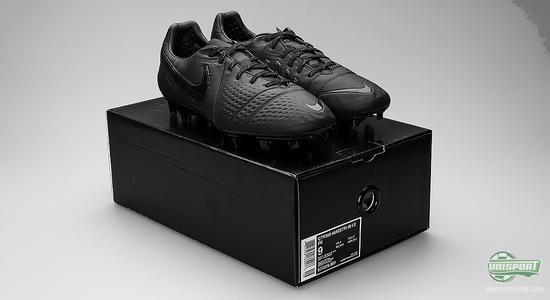 Nike could not have given their CTR360 Maestri a better or more classy salute than this blacked-out “Lights Out” version. There is something very exclusive about a proper blackout boot and exclusivity is certainly something this CTR360 Maestri football boot deserves. Any last words for Nike's midfield general? Which of the Maestris was your personal favourite? And where does this special version rank on your list? Take your football passion to a social level and share your comments on Facebook and Twitter.