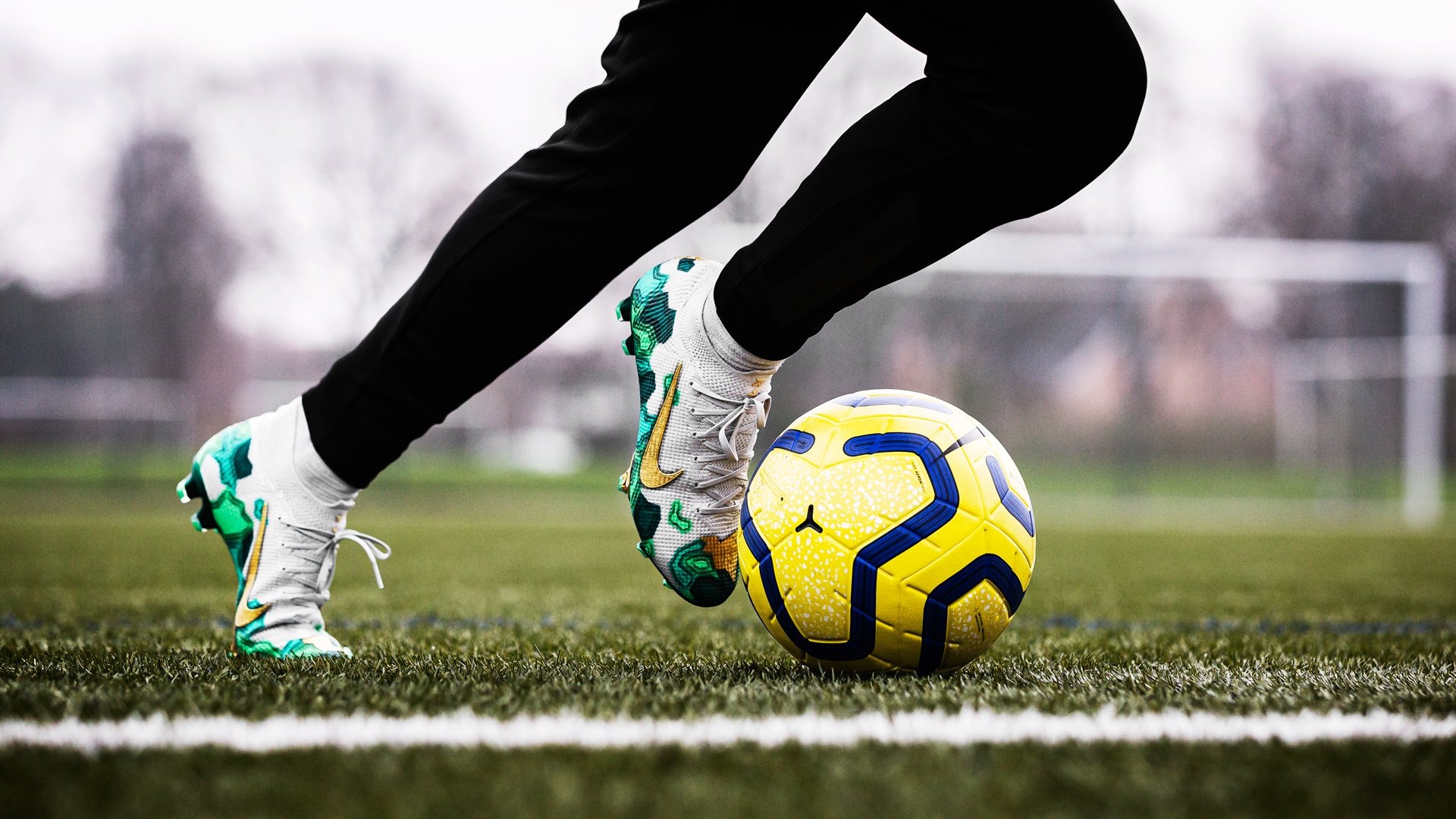 Nike has teamed up with Kylian Mbappé to give him a pair of boots that honours his neighbourhood Bondy in Paris.

We can easily say that Kylian Mbappé is one of the biggest superstars in the world of football right now. He took the world by storm in 2017 when he played for Monaco and caught everyone’s attention. He moved to Paris Saint Germain in the summer that year - making him the second most expensive football player in history. And this was at the age of 18!

Last year, in 2018, he was the main man in the FIFA World Cup triumph where France won the tournament. He was awarded the Best Young Player title as well.

Now it’s time to put some focus on Kylian Mbappé again when Nike honours the heritage of the star. They have made a pair of football boots and a collection of apparel to show the heritage from Bondy in Paris - the area where Mbappé grew up. Let check it out!

The boots are a pair of Nike Mercurial Superfly 7. The pattern on both the upper and the soleplate is inspired by the football pitch in Bondy that was built by Nike and Mbappé in 2017 as a way of giving back to the local community. This pitch has the same camouflage design. It’s inspired by the trees of Bondy and the official colour of the city.

The number 93 in the gold patch on the toe box is a reference to the Department 93, Seine-Saint-Denis, where the city of Bondy is located. On the Dynamic Fit Collar we see the KM initials on the right foot and two golden stars on the left - for the two FIFA World Cups that France have won. And the French reference continues with the Tricolour flag of France on the back of the collar. Another cool detail can be found on the heel with the name ‘Mbappé’ written in the same font as Nike uses for their Mercurial series.

The new boots are a way for Nike and Kylian Mbappé to show that there’s still a chance for everyone living in the suburbs. Bondy has some areas with poverty and a lot of people don’t have that many opportunities in life. So Mbappé wants to break the stereotype and show people that there is a chance for those who focus on their goals and stay away from trouble.

The boots are accompanied by a cool collection of apparel and streetwear, including sneakers, so you can show your support to Mbappé and Bondy outside the football pitch as well.

The boots are available EXCLUSIVELY at Unisport from Wednesday the 11th of December at 9 AM - both online and in our stores in Paris and Copenhagen. So if you are inspired by Kylian Mbappé or just want a great looking pair of football boots, you have found the right place!