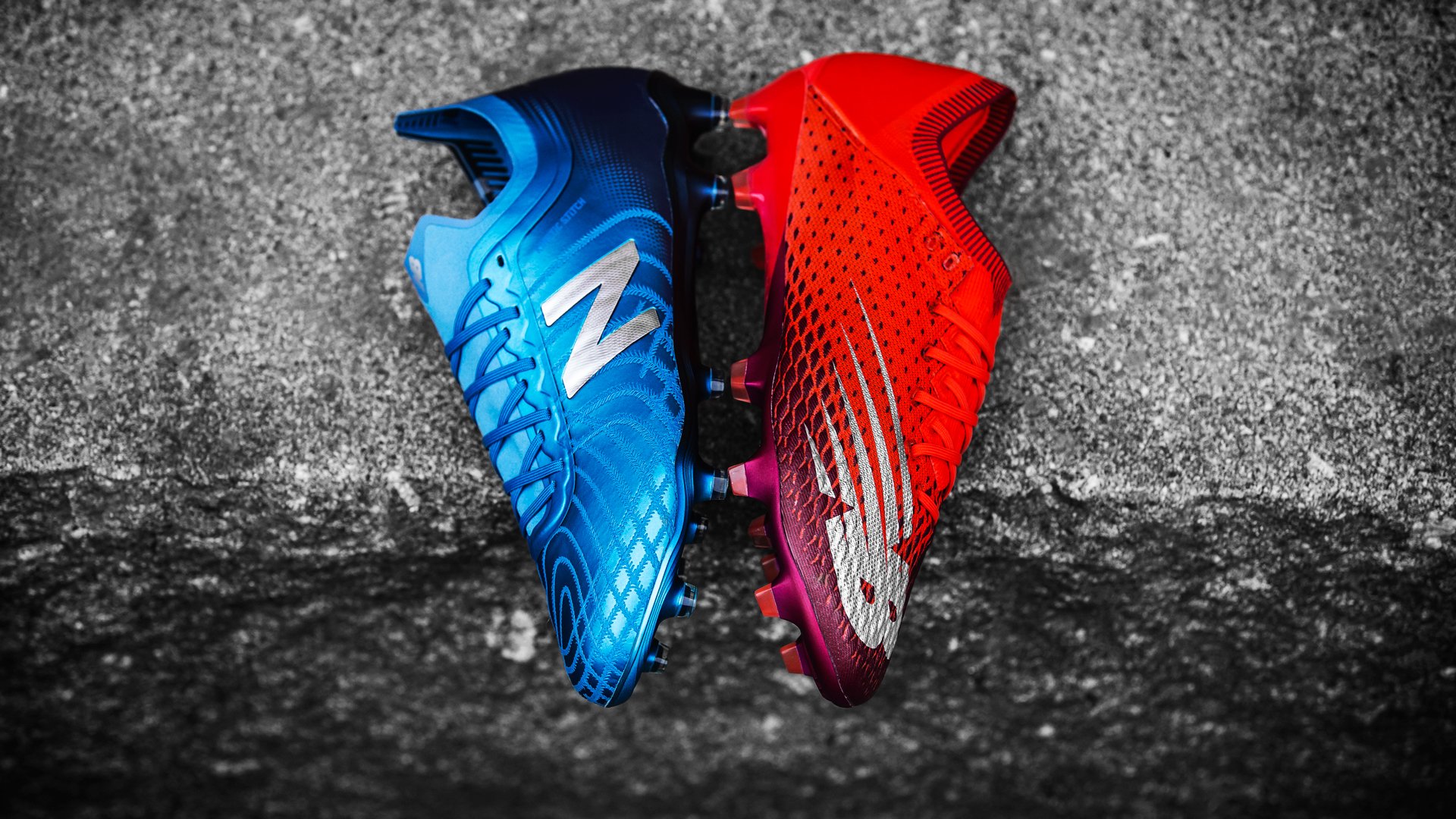 It’s been a while since the last time we’ve heard about new releases from New Balance. Well, it’s definitely time for a change, as they launch a new boot collection - their first for the year of 2020, featuring both the Furon and Tekela silos!

New Balance have revealed the brand new S1.20 Furon v6, together with a colour-up of the Tekela v2. The new drop is called The Next Wave and is a product of New Balance Football’s fearlessly independent design process – created for players who have what it takes to defy convention and dictate their own path. And speaking of players, guess who’s gonna wear them? Before we reveal this interesting question, have a look at the beauties and enjoy the fresh, new colours.

Alright, we can’t hold it back any longer. You might have guessed which player we referred to above. And if you’ve guessed Mané, the answer is correct. Yup, that’s right. Liverpool’s one and only, Sadio Mané, who was recently crowned as the 2019 African Player of the Year, will have New Balance to suit him up with the new S1.20 Furon v6, despite debating arguments that the player doesn’t replace his boots due to superstition. Now that we’ve revealed it, let’s dig deeper with the visuals and tech’s

Being predominantly red with a fading graphic on the lateral side of the boot finished with a darker red colour around the toebox, the new Furon v6 have an adaptive, lightweight FIT WEAVE stretch upper with life-long shape retention for ultimate feel, every single game. They are the first boots from New Balance to introduce a knitted design with a synthetic layer for complete protection, so it’s definitely starting to look like cleats from brands such as Nike and adidas. New Balance have also incorporated targeted, data driven support zones for minimal weight and incredible responsiveness, and the boots moreover carry a Hyper-lock tuned lacing system and collar package for supreme locked-down feel, so your foot won’t slide around when wearing the boots - a quite essential factor when playing football, we would say. The soleplates include the same red / dark red design.

While the technologies for the new Tekela v2 remain the same, we surely believe that the new light blue / dark blue colour update is nothing but amazing.

There must be something with the new boots from New Balance, since even Sadio Mané is willing to oppose his superstitious beliefs and replace his old boots with the new Furon v6, which we’ll witness very soon.