The Nike Mercurial Superfly is now available for pre-order, and Joltter and Jakob have taken a look at what you can expect, when the revolutionising football boot finally lands on the 12th of July – and true to custom, we do it with a glimpse in the eye... 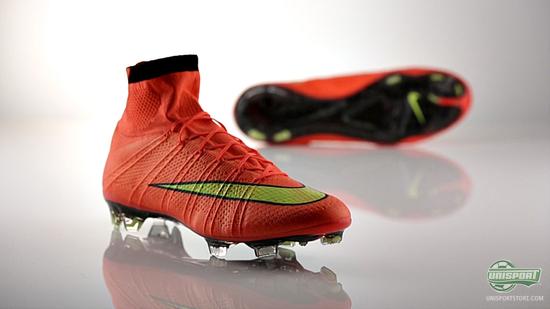 After the launch of the Nike Mercurial Superfly about a month ago, we have had a lot of people asking about when the new speed boot with Flyknit upper and Dynamic Fit Collar would be available for pre-order. 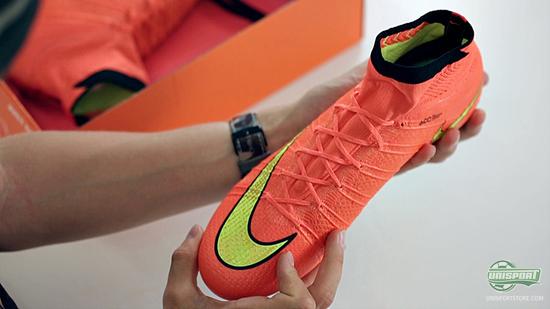 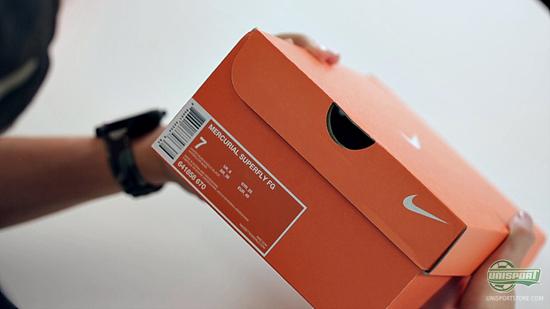 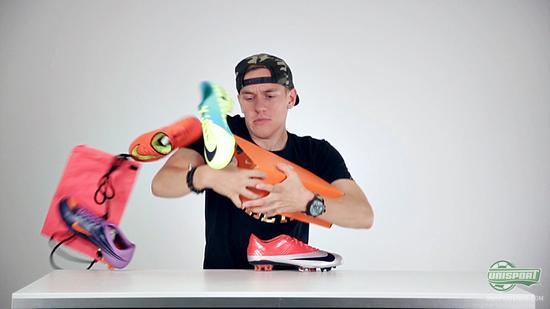 It will, however, show to be rather difficult to unbox the new Mercurial; but neither old Superfly models or a cheeky Jakob can stop Joltter in his unboxing mission. 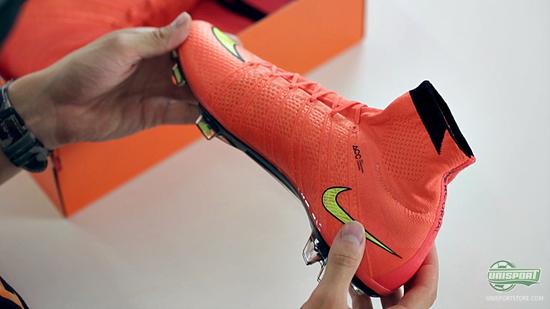 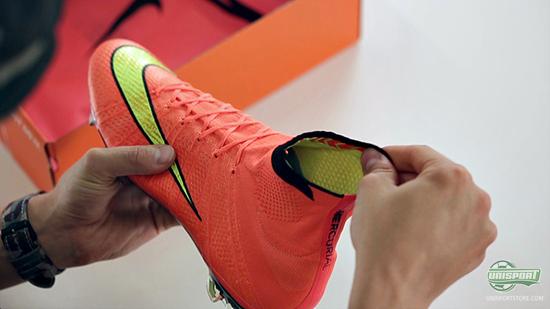 Luckily things went a bit more smooth when the Mercurial Superfly landed with us for a test – and right now Jakob is busy reviewing the Superfly, which we will see on the feet of Ronaldo, Ribery, Shaqiri and many more Mercurial players for the World Cup. The review will land together with the Superfly, so we are talking double up on excitement for the 12th of June. 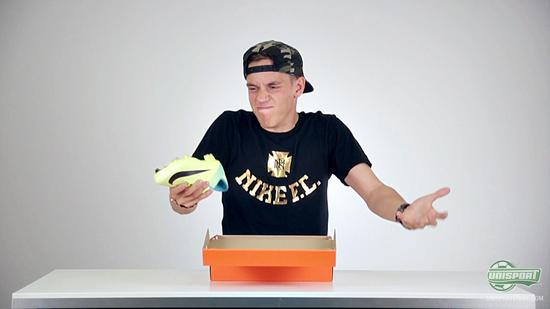 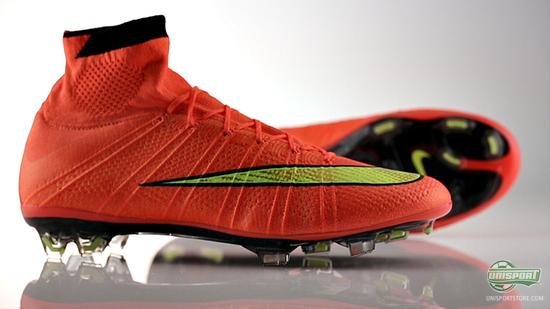 What do you think of the new Nike Mercurial Superfly – is it something to your liking, and are you also finding it hard to wait until you can finally unbox it? Take your football passion to a social level and share your thoughts on Facebook, Twitter and Instagram.