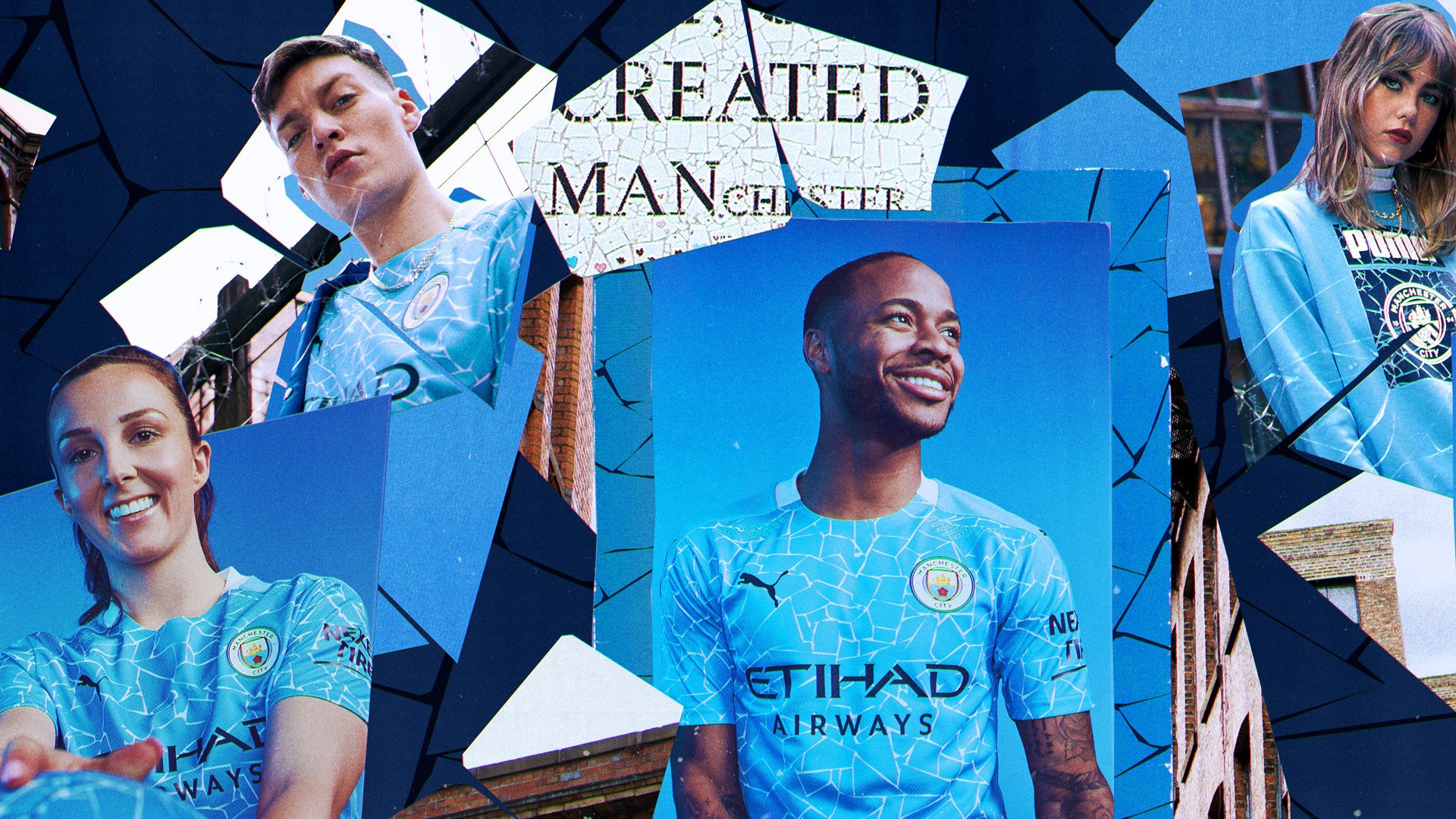 Manchester City and PUMA has released the new home shirt for the 2020/21 season. A shirt that honours the city.

The current Premier League season hasn’t ended as they wanted in Manchester City. They lost the championship to a better opponent after they had broken several records last year.

But now it’s time for The Citizens to show what they’re capable of! Together with PUMA they’re launching the new home shirt for the 2020/21 season. The design is quite different from the one from this season.

The plain and simple design is gone and we see a mosaic pattern across the shirt. The base is still the classic, sky blue. The pattern is inspired by the multiple mosaics that can be found all around Manchester - so it’s homage to the city and the roots of the club. The City of Manchester.

We see a simple, white and round collar of the shirt to keep the classy look.

The title race in the 2020/21 Premier League season will be exciting to watch. And we can't wait to see Manchester City wearing this beauty in the battle for the top spot.