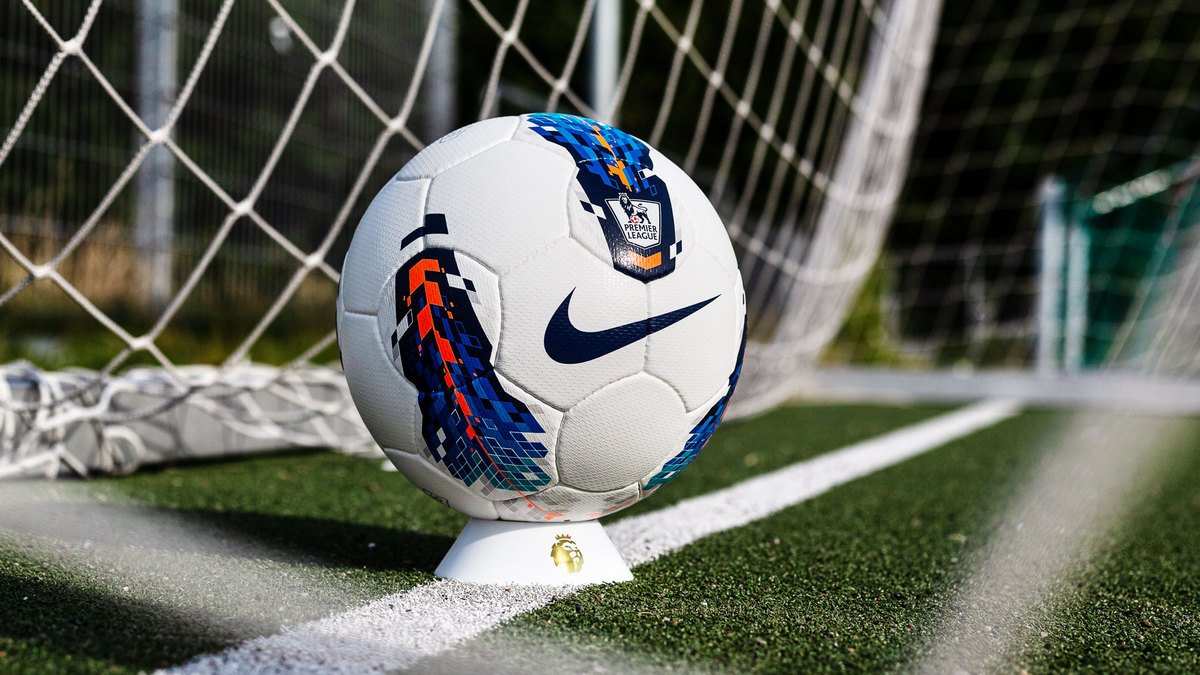 An iconic football from an iconic season is back. Take a look at it with Unisport.

We have seen some great remakes from Nike of some of their most iconic Premier League footballs in the last year. First we got a great remake of the Geo Merlin from 2000. And after that we saw the T90 Aerow from the 2006/07 season. And in the spring we got to see the T90 Tracer, which was used in 2010/11.

Now we will get the ball from 2011/12 - the Nike Seitiro. The fourth retro football from Nike in a year. The ball is a throwback to the original and the techs are very close to the original ball. It’s quite a collector’s item since it has a 1 to 1 identical design with the original. It has a a lot of small squares in black, blue and orange colours covering some of the panels on the white base. We see a big, black Nike swoosh and the the Premier League logo that was used until a few season ago.

The 2011/12 season saw 1,066 goals being scored which is the most with any Nike ball in a Premier League season and we witnessed some of the most memorable games in recent years - for example an 8-2 victory for Manchester United against Arsenal at Old Trafford alongside United’s 1-6 loss against Manchester City. This was also the season where City won the league with a late goal against QPR, scored with the last touch in the last second of the last game of the season. Everytime I look at this ball I can just hear: “Agüeroooooooooooooooo!”

If you want to be a part of the nostalgia with Unisport, you can cop the ball today. But you have to be quick since it’s a very limited product.

You can find the Seitiro right here!