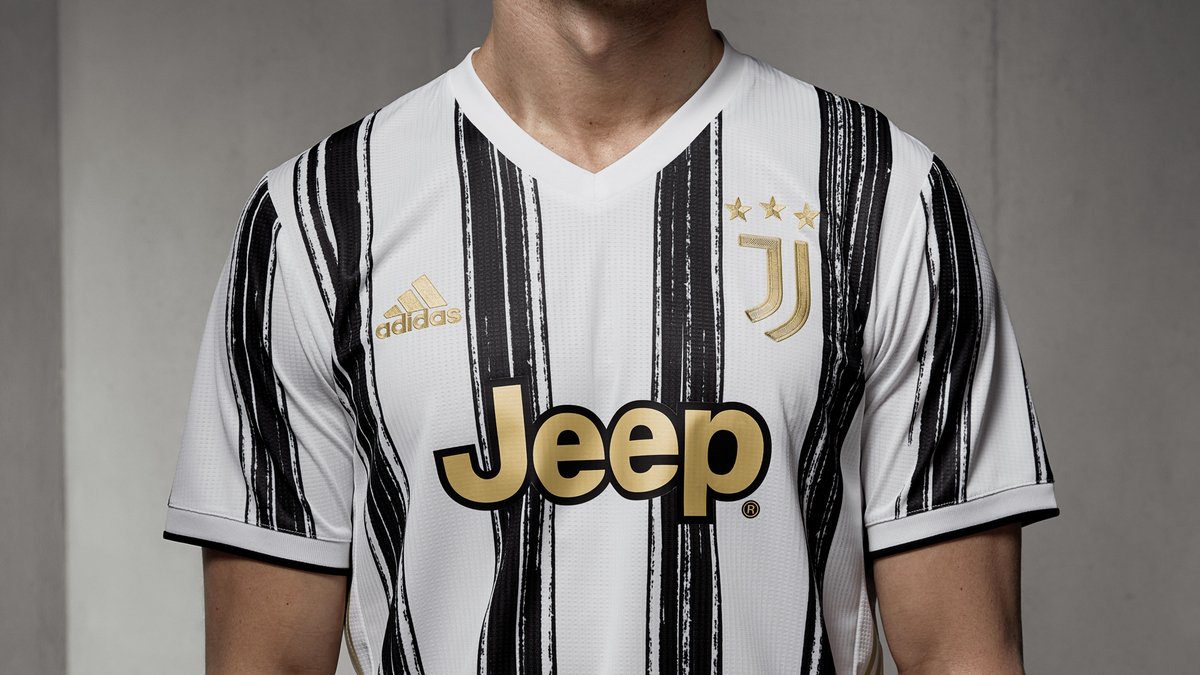 A new season is approaching and it’s time for Juventus to get ready with a new home shirt shirt.

I think it’s fair to say that almost everyone took an extra look when Juventus released their shirt for the 2019/20 season. adidas and Juventus had removed the iconic stripes of the shirt. But it was only for one season. Because now the stripes are making a comeback - and what a comeback it is!

We see four vertical stripes on the front of the shirt. They are made in a brush stroke-like design. This gives the shirt an unique look. It’s simple but yet full of small details. It has a golden Juventus logo, a golden adidas logo and golden adidas stripes on the sides. A perfect shirt for the Italian champions - even the sponsor logo is made in gold. This is a great tribute from adidas to the most successful club in Italy.

This design gives us a new interpretation of the classic Juventus look while still making sure that the team can live up to the nickname “Le Zebre” - The Zebras. And you can get it a Unisport!