In our series 'World Cup with Unisport' Jakob and Joltter have decided to challenge each other in a number of different football related activities. You may remember their, less than successful, go at hitting the cross bar, a challenge Jakob ended up winning 1-0. Since then, Joltter has been wearing the not very popular Challenge Loser shirt. Now is his chance to make it up.

One of the many things that make football such a beautiful game, is when you really hit the ball perfectly and strike a powerful shot right into the back of the net. For example as James Rodriguez did against Uruguay or when Tim Cahill fired off his missile against the Netherlands. We love the powerful strikes, especially when they also hit the back of the net. But how hard can we actually strike the ball? 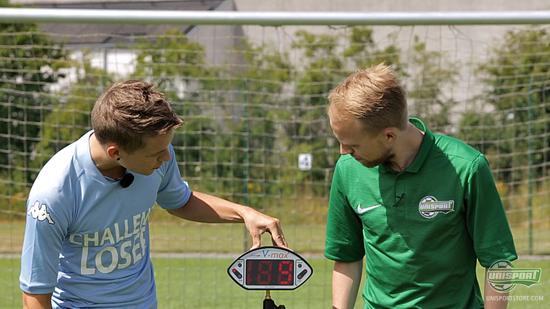 Jakob and Joltter decided to go against each other for the challenge in this episode of World Cup with Unisport. They took to the pitch with a speed measuring meter, to once and for all settle which of the two WebTV hosts has the most powerful strike. With the Puma evoPOWER (Jakob) and the adidas Predator Instinct (Joltter), they boys go at it. 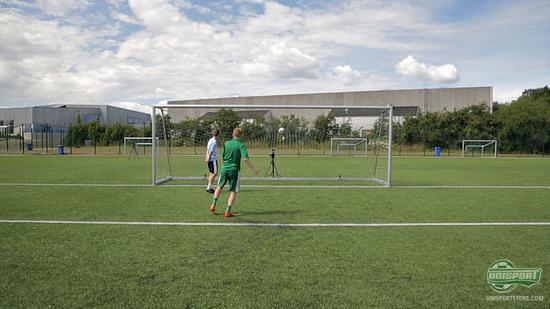 You would think that a competition like this was a piece of cake, but it is actually not as easy as it may sound. In order to deliver the optimal strike, it requires both power and precision; two things that are not always easy to combine. Not even when wearing the evoPOWER or Predator, two football boots that are developed to combine the two things. 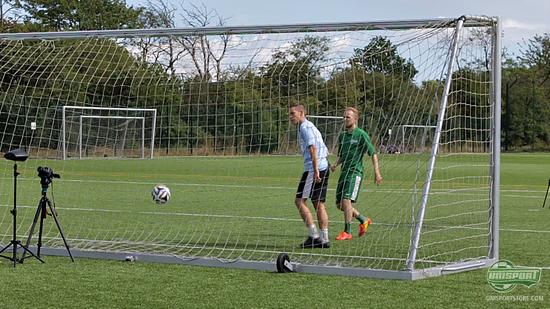 Whatever you may have thought about the two boys strikes before the challenge, it now stands clear that Joltter, in his Predator Instincts, can call himself the the hardest (or most precise) striker of the two. With a strike of 106 km/h, Jakob was never even close to beating Joltter. Hereby, Joltter got the revenge he has been dreaming about for so long. 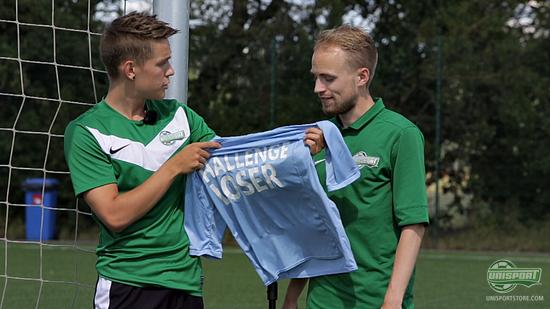 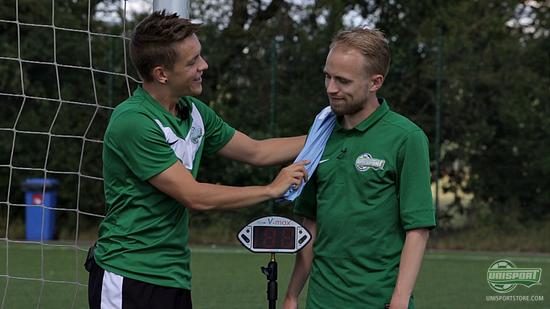 Jakob and Joltter keep stimulation their competitive selves as long as the World Cup is going on, and they surely have more entertaining challenge up the sleeve for you. What do you think of their challenges and do you have any good ideas for what they should take on next? Share your suggestion in the comment section on our Youtube page.