The Round of 16 is now in full swing, and already in the first match between Brazil and Chile, we got an intense match where many people had to hold their breath. But which other headlines are worth noting from last week? Joltter takes a look at last weeks World Cup highlights. And there were also a few give-aways.

Last week started off in a rather bizarre manner, as Luis Suarez, for the third time in his career, chose to bite his opponent. There may be a lot of different opinions on the incident, but there is no denying that it to away a lot of focus from a lot of other things, for example how Italy, for the second World Cup tournament in a row, did not manage to make it through the group stage. A rather critical statistic for the country who became World Champions in 2006. 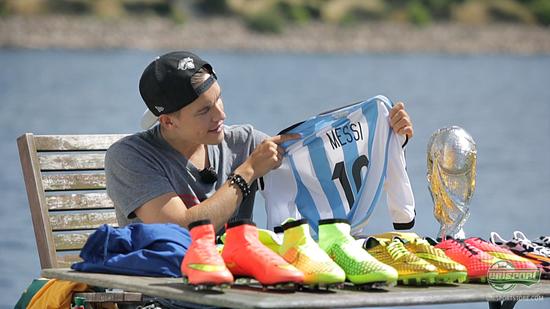 The Italians will now have to wait another four years to make up for two disappointing tournaments. On the other hand, a country that is still very much in the game is Argentina. It is more than fair to say that the person to take credit for this is Messi. With four goals in the group stage, two of them in the last match against Nigeria, Messi has made sure they that, in spite of a not all that convincing team effort, the Argentinians are still dreaming of lifting the trophy. Messi has simply been unstoppable at the World Cup and shall be exciting to see how much more he has in the sleeve for us. 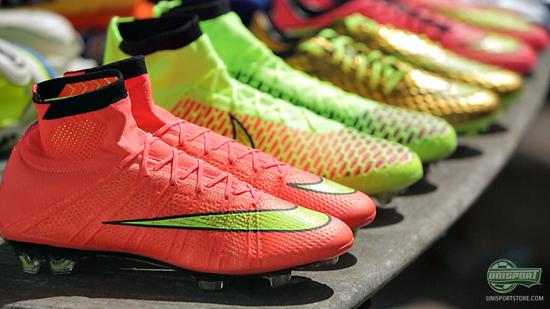 Argentina meet Switzerland in the round of 16, and since the Swizz didn't do a very good job against the French, they have certainly managed to get back on their feet and build their confidence right back up. Especially thanks to Xherdan Shaqiri, who scored hat-trick against Honduras in the 3-0 victory. It was also the second hat-trick of this World Cup and the 50th hat-trick in the World Cup history. We think a little anniversary award for Shaqiri would be fitting. 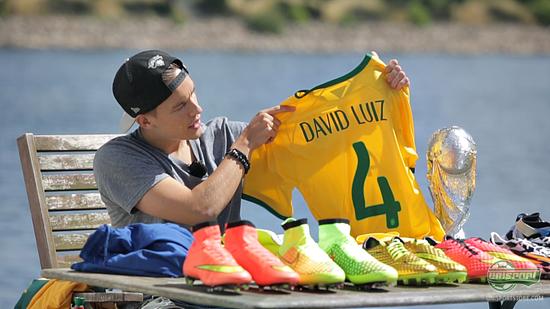 And we are now into the round of 16, which kicked off with a blast in the form of a South American clash between Brazil and Chile. A match that produced a number of interesting aspects. David Luiz got his very first national team goal. Not bad timing to get this at a World Cup. It did however not end up being a decisive goal. 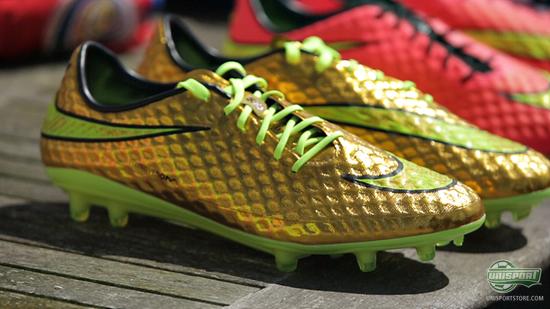 A player who, in his own way, ended up being a decisive factor, was naturally Neymar Jr. He never really got to make his mark on the match, but he did get to shoot a decisive penalty in the penalty competition, which helped Brazil get the victory. If Neymar was simply too overwhelmed from wearing his golden boots, we don't know. Anyhow, Neymar chose to only play the first half in his golden boots. Because, when he came out for the second half, he was back in the World Cup colours. How come? 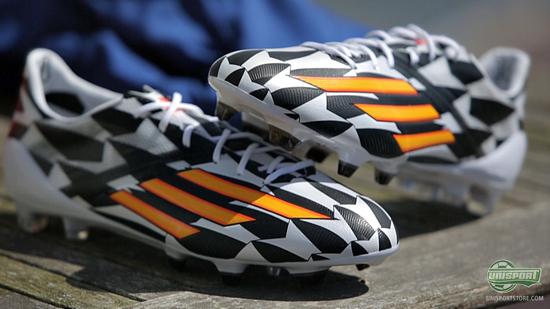 And yes, we also have to comment on the adidas F50 Adizero. The football boots just continues to hit the back of the net at the World Cup. And now the boots can potentially add the most beautiful goal of the World Cup to their resume. James Rodriguez' first goal against Uruguay in the round of 16 was definitely a display of sublime technique and world class skill. With the two goals, James Rodriguez is now alone in the top of the top scorers list with five goals to his name. A very impressive performance by the just 22 year old Colombian. 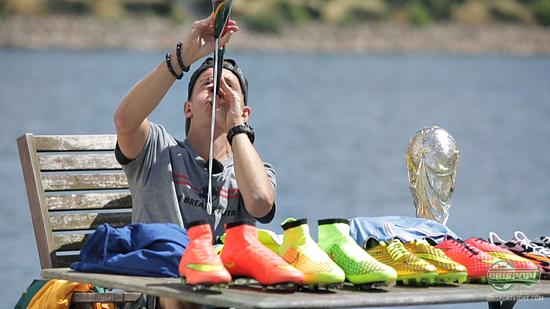 Joltter misses the vuvuzela in this World Cup. He might be alone, as I certainly believe that the crowd wave is much more comfortable to listen to, as well as look at. The World has, in general, been a true joy to follow, with numerous controversial, exciting and humerus highlights. We have gathered some of the very best from last week. What has been your favourite highlight from last week?