It is now 20 years since the first adidas Predator saw the light of day. Since then, the iconic boot has been on a football journey that the fewest silos can match. Adidas have decided to celebrate this with 14 colourways of the Predator. Today they have revealed the Predator Instinct Blackout. 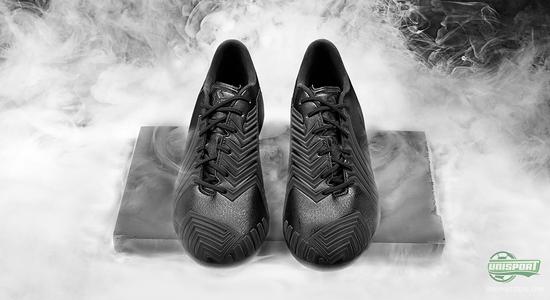 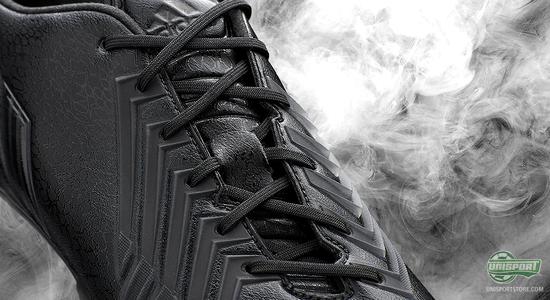 Predator Instinct is the latest generation in the big Predator family. We were firstly introduced to it with the Battle Pack, which represented the adidas World Cup collection. The Predator collection has always been known for its unique way of interpreting ball control, and with the latest model adidas have further built on the iconic concept, which is inspired by the deadliest of predators found amongst the wildlife. 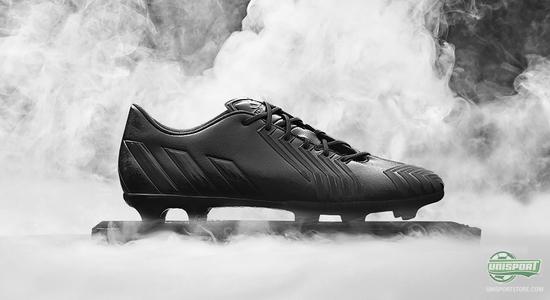 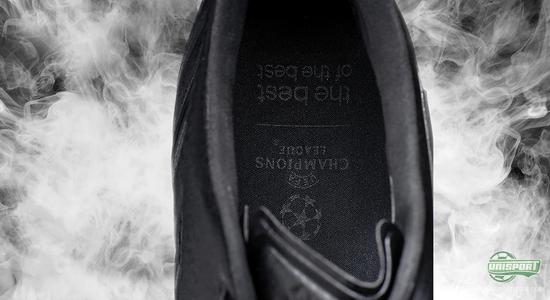 In this celebration of the Predator family adidas honours both the traditions, now and the future. And while the recently launched Predator Instinct from the Tribal Pack made use of the original Predator colours, this Blackout model reincarnates the traditional design to the latest Predator model. 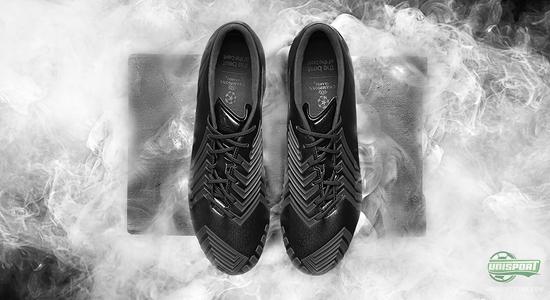 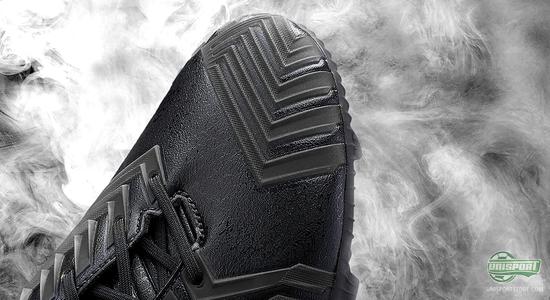 And the black design truly highlights some of the Predator's most characteristic elements. We are naturally referring to the iconic Lethal Zones made of SL rubber, which have become a strong trademark for the adidas Predator. The zones are developed with the aim of optimising ball control and are strategically placed based on extensive research and player input. 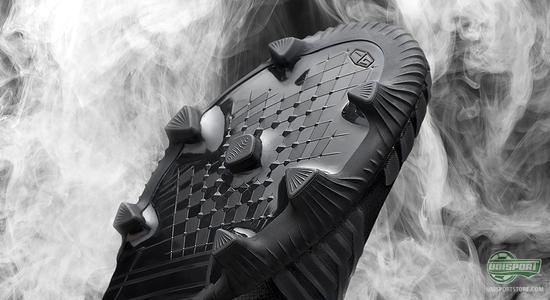 On the new Predator Instinct, the zones have been made more aggressive in order to create more friction between ball and football boot. The end result is simply increased ball control. And since the predator is the ultimate representative for control, adidas have also developed a new Control Frame. During the development phase, the adidas innovation team discovered that 20% of all ball contact is actually with the sole. Therefore, they have developed an adaptive TPU material that gives the players a better grip from the sole. 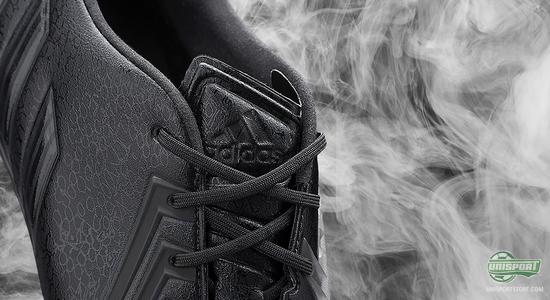 The Predator Instinct has already become a popular model and Joltter has said that is one of the very best football boots that he has been wearing for a long time. This blackout model genuinely bring out all the iconic elements in this boot. What do you think of this model? Are you sold, or are you gonna wait and see what is in the pipeline?