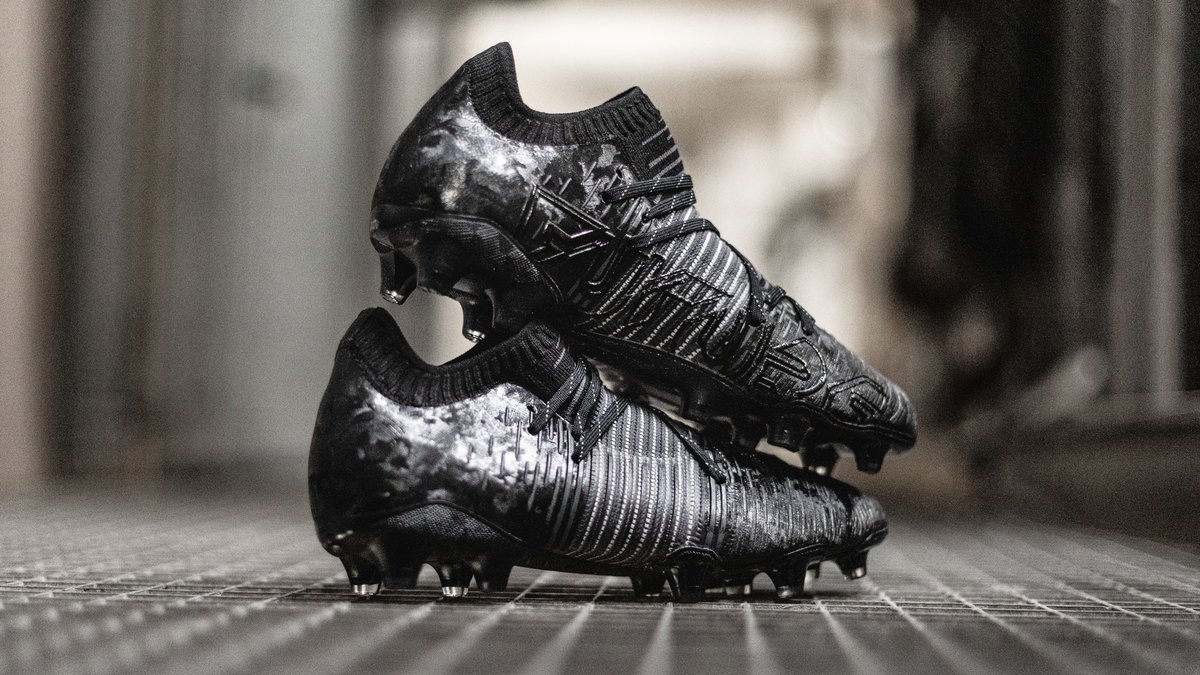 A new year means a new PUMA Eclipse pack. The first out of two yearly blackout pack from PUMA has arrived and a new silo is added to the pack - you guessed right, it’s the Future Z. In this round of the saga, the boots will be seen in black for the very first time. It’s the season of blackouts.

We’re always overly excited when blackouts come out - especially when a new silo joins the darkest pack of them all. There’s something about PUMA and their Eclipse pack. It gives us a feeling of something that we’re familiar with, but with something new every time. And in this case, it’s the Future Z boot. Let the images below intrigue you before we run through the details shortly.

The Eclipse pack this time consists of the Ultra boot, which we also saw last year in the latest Eclipse version, but it’s not the only one in this pack. As mentioned above, it’s the very first time that we see Future Z in an Eclipse version and we're thrilled. The pack is totally black, so black that we almost got a blackout by just looking at it. If you look at the pictures, the boots give us some kind of chills, as it almost resembles darkness and power at the same time.

Now that we’ve mentioned it, let’s start off with the Future Z. The football boots have a stealth look. The boots come with a camouflage pattern on the upper. On the inside of the upper, there is a blackout ‘Future’ text. And the boots give the Eclipse Pack a whole new tech feature - it’s the Fuzionfit + that is highlighted with white stripes on the upper. The colourway of the boot is called black/asphalt - which is exactly how we would describe it, if we only could describe it with two colours.

We must not forget the Ultra Eclipse - we first saw it last fall in the fifth Eclipse saga, but now it’s darker than ever. Same speed, same light Ultra, just way darker on the outside. Same colourway as the Future Z, black/asphalt. There’s no new techs on this one, but it sure still gives the Eclipse pack a whole new speed.