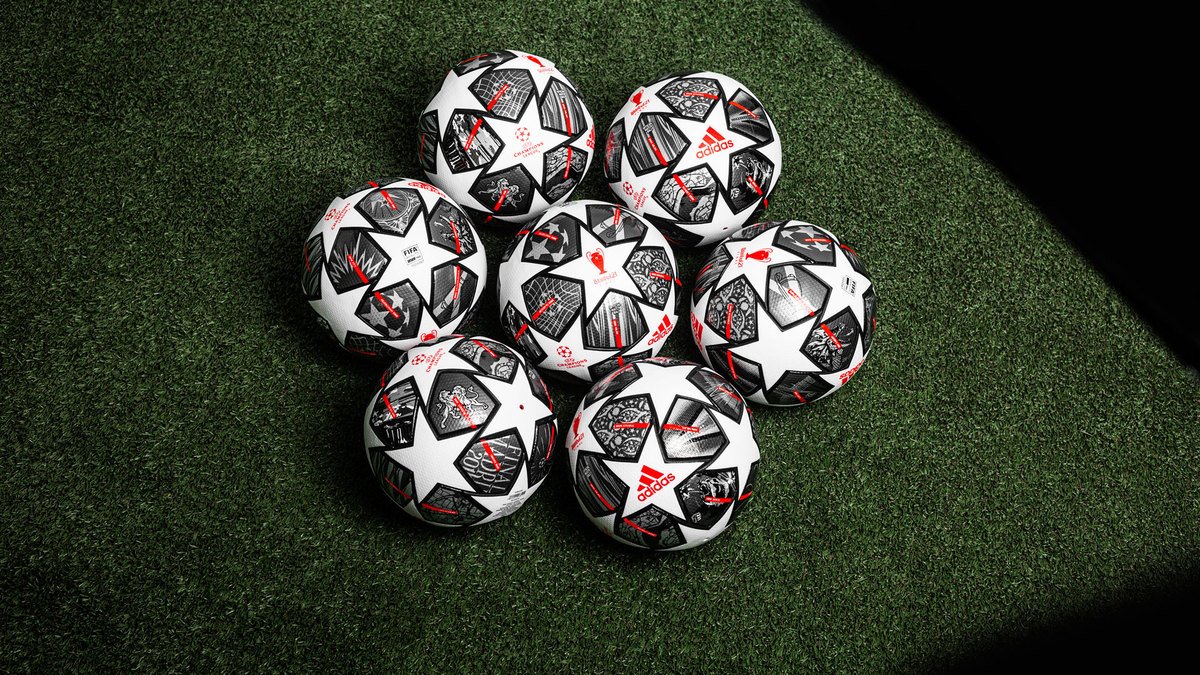 The UCL final is near and the knock-out stages are right around the corner and that means - new UEFA Champions League Final football. We’re already knocked out by the looks of it!

Soon enough, the goosebumping song that every football fan knows of, will be playing in true football homes - I think you know which song I’m talking about. And there’s a good reason for getting goosebumps, because this stage of UEFA Champions League is the famous knock-out stage and what goes hand in hand with that phase? The specially designed adidas UCL final football. adidas Champions League 2021 Final football - Istanbul. Take a look at the amazing football below and then we’ll get into the design underneath the pictures.

The UCL footballs have been known for being very colourful, but this time adidas turns the volume down and gives us a black and white, almost silvery colour with orange to break it. The new adidas UEFA Champions League Football is giving us flashbacks of previous finals. adidas decides to mull things over and give a one of a kind football, where the iconic final design is reimagined - featuring 20 years of UEFA Champions Leagues history.

How did they manage to put 20 years of football history into one single football? Well, they chose to design the silver panels with subtle graphics of different things and to break the panels, they’ve made orange bars, which consist of the years and cities throughout the last 20 years. Besides that, all logos on the football also appear in orange, while the stars are outlined in black.

To be honest, we’re super nostalgic when we are looking at this football - aren’t you? It gives us a trip down memory lane, a really good trip indeed. adi’ you've done it again and we sure do appreciate a good looking ball - thank you from the bottom of our football hearts.

We can’t wait for the knock-out to start and if you can't either, then you can calm your nerves by getting the UEFA Final ball yourself - Find at Unisport.