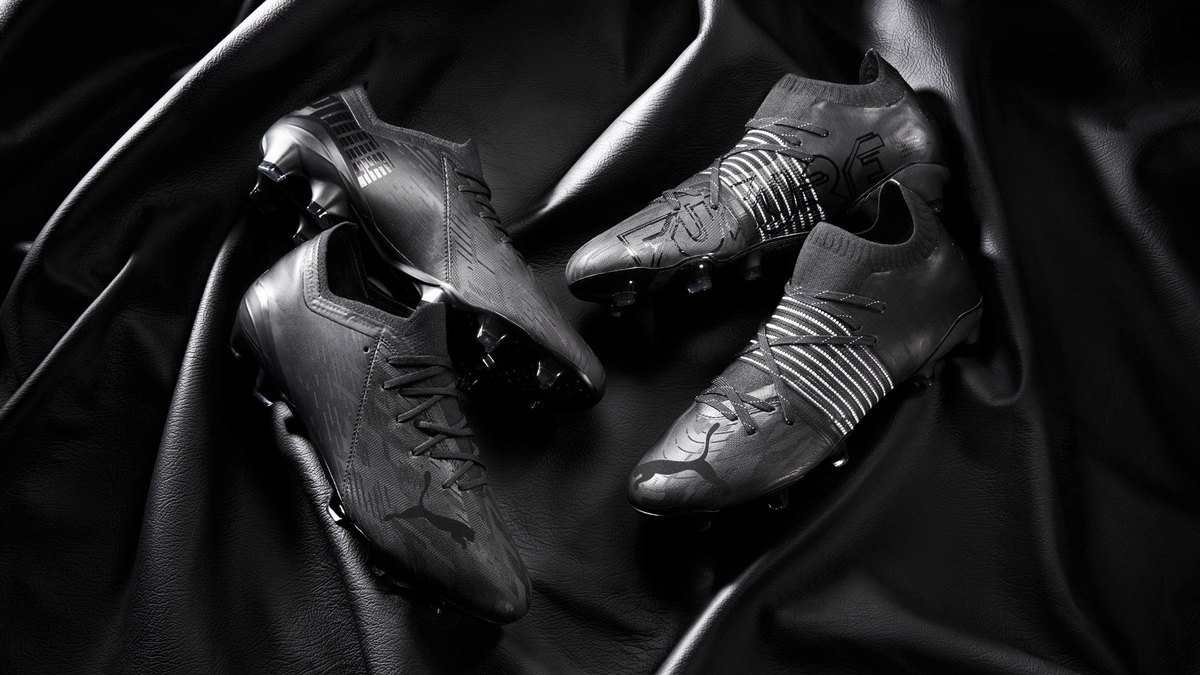 The Future Z and the Ultra is getting a touch of class - it’s time for the Lazertouch boots!

PUMA has a thing for black boots. It’s almost a guarantee that they will release their classic Eclipse collection before the start of spring and fall season. They already introduced this in early 2021. But now it’s time for yet another black pack - and it’s quite something!

PUMA are giving the PUMA Future Z and the PUMA Ultra a classic touch with a touch of class! They’re launching leather versions of their top football boots! Let’s check them out!

We will start off with the PUMA Future Z. PUMA’s latest boots with the most innovative technology! It still has the FUZIONFIT+ band on the midfoot for compression. And the outsole is the Dynamic Motion which will anchor your foot with its asymmetrical look.

The big difference is that PUMA Future Z Lazertouch doesn’t have the Grip Control on the upper like the other Future Z’s. Instead, the upper is made in leather with the amazing Lazertouch technology. It’s something that we’ve seen on previous PUMA King models. It’s a patented technology which gives PUMA the possibility to emboss different specially crafted textures and/or graphics onto the upper of the boots. This can give us an almost unlimited amount of designs. And now it’s the first time that we see this technology used on a leather Future Z strategically placed on key contact zones!

The Lazertouch technology is also to be found on the PUMA Ultra. We have seen a leather upper for the Ultra before. But not with Lazertouch. Until now! It delivers impeccable touch and feel on the ball at any time - no matter the weather, what pitch or at what pace.

The stealth look and triple black colourway will look amazing on pitch! It’s a perfect mix of traditions, class and modern technology.

The PUMA Lazertouch boots are available at Unisport today! Click right here to check them out