One Crazylight football boot = Amazing. Four Crazylight boots = too much to handle. That has to be the conclusion after adidas this Monday unveiled their Crazylight Pack. If you, just like adidas, love lightweight boots, then this ultra-light selection must be a dream come true. We have zoomed in on every single silo and now it’s the Nitrocharge Crazylights turn. 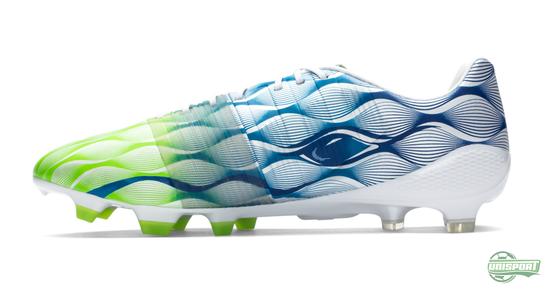 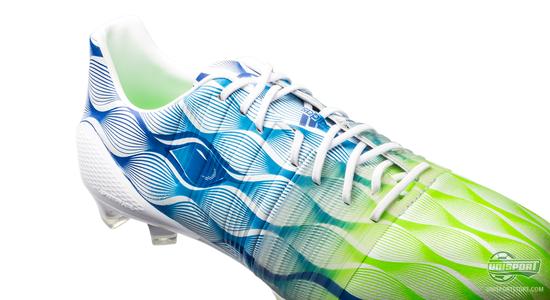 It’s not long ago that adidas gave their Nitrocharge boot a facelift, which among other things included a new updated Energysling. Now adidas have put “The Engine” on a strict diet and the new Nitrocharge Crazylight can proudly stand on the scales, as it now weighs just 181 grams. That is almost 60 grams less than what the regular Nitrocharge 1.0 weighs. 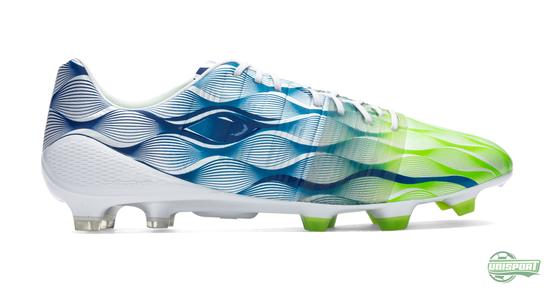 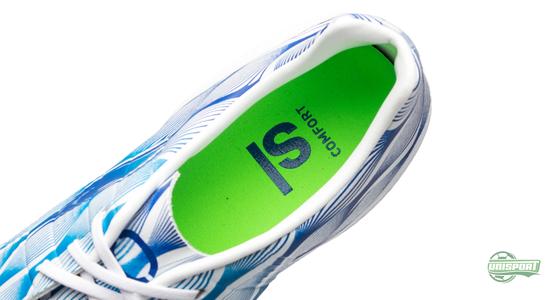 It goes without saying that adidas have had to get rid of some of the elements, which usually define the silo and just like on the other silos, the biggest change comes the way of the Nitrocharge sole. 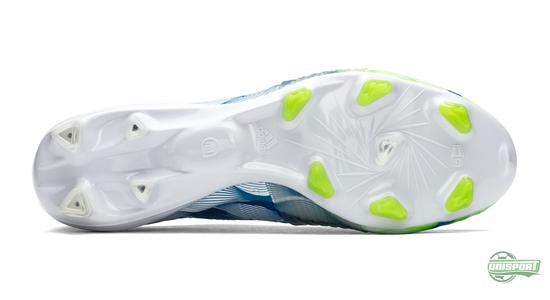 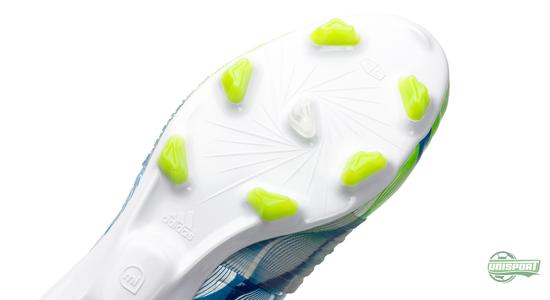 Adidas’ engine is now lighter than ever before. Get the Nitrocharge here. 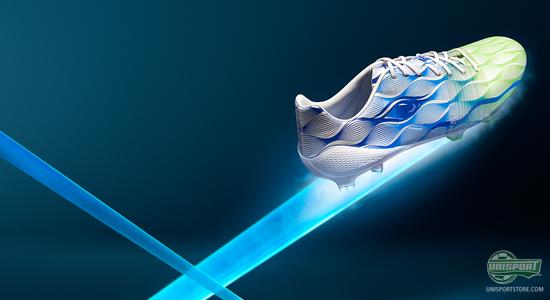 If you ask adidas, then Crazylight also equals crazy design. The Germans have really been daring in their design choices and the Nitrocharge is no exception. What the inspiration has been is hard to say, but in here we have heard suggestions like a whale, fish, peacock and even some type of water. The conclusion has to be that the design really invites us to think outside the box, with plenty of wild associations. 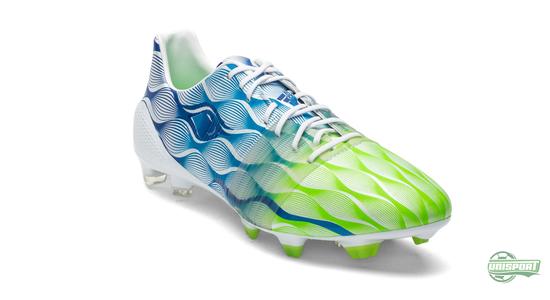 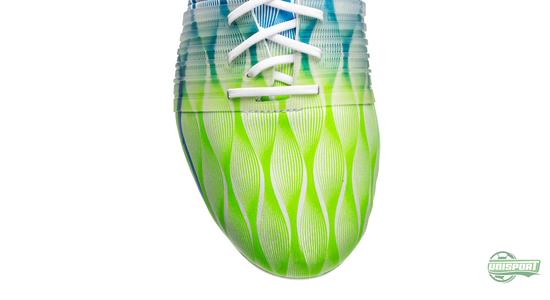 The soleplate is not the only thing that has seen big changes. On the upper adidas have removed the protective mesh and pads around the heel and mid foot, just like the pre-molded pads on the front foot are no longer there. Instead adidas have made an entirely smooth upper, which is only broken up by the characteristic Energysling. There had hardly been much Nitrocharge left it that had gone too. 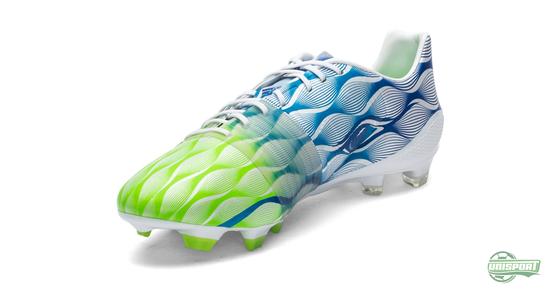 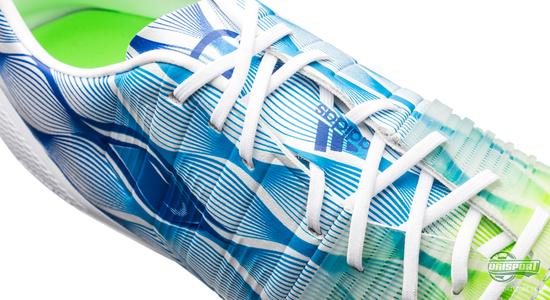 On the medial side of the boot, adidas have also shaved off some weight. Here they have removed the inner padding, which is mainly there to increase the comfort. That is not to say that the Nitrocharge is uncomfortable to wear, you just have to get used to the different feel the boot has, with the ultra-thin upper. 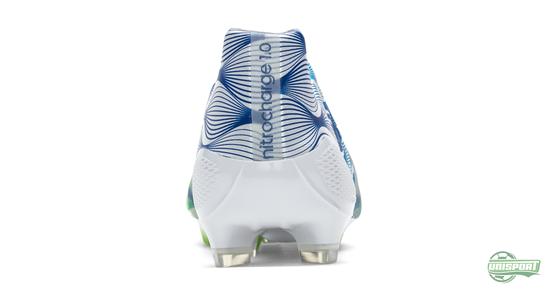 The new Nitrocharge is not as Nitrochaged as it usually is. However it is light like never before. Which Nitrocharge do you prefer – Crazylight or 1.0?