Cristiano Ronaldo is not just a footballer. He is an icon for thousands of people and now he has his own clothes brand too. We have previously seen the launch of CR7 socks and underwear, but now the collection is expanding to shirts too. We have naturally got our hands on the shirts, so you can get a closer look at the CR7 shirts right here. 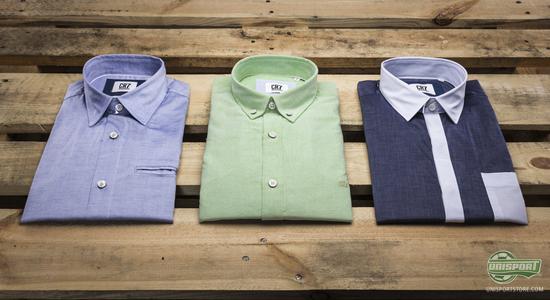 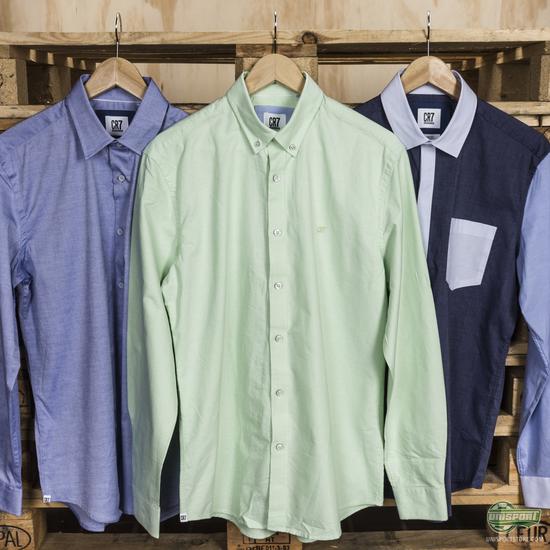 Cristiano Ronaldo must be the best representation of success anywhere in the world: Winner of the Ballon d’Or, winner of the Champions League, has recently been given his own signature boot with a glimmer design, has a beautiful model girlfriend and now his very own clothing collection. This is just to name a few of the impressive achievements the Portuguese has to his name.

If the new CR7 shirts strike your fancy, you can find them right here – prices start at just €65. 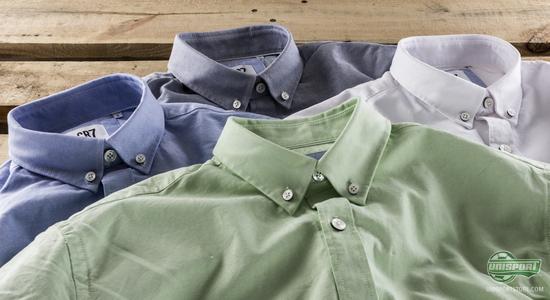 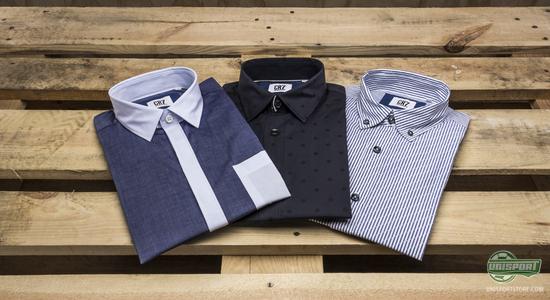 In this article we will focus on Cristiano Ronaldo’s clothing collection, which until recently was just comprised of socks and underwear. Now CR7 has expanded and you can now get your hands on the smart and trendy shirts, which are made to increase the man’s confidence. Cristiano Ronaldo says: “A part of my motivation is to be the very best you can be. These shirts have the perfect fit and give the man confidence to be very best version of himself.” 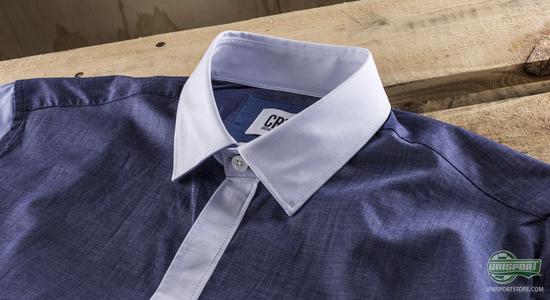 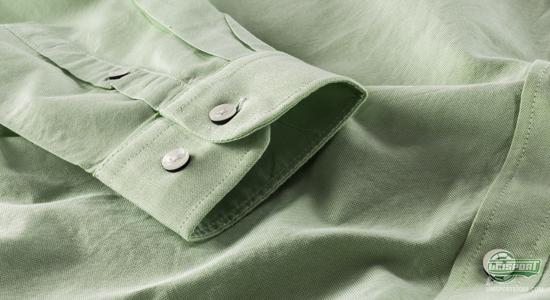 It is the Danish brand JBS, who deliver the new CR7 shirts and they have brought in the expertise of designer Richard Chai, who already helped them, when introducing the underwear and sock collections. The concept for the design is built up around three main points of emphasis; fit, function and style, while mobility and movability worked as the creative core. 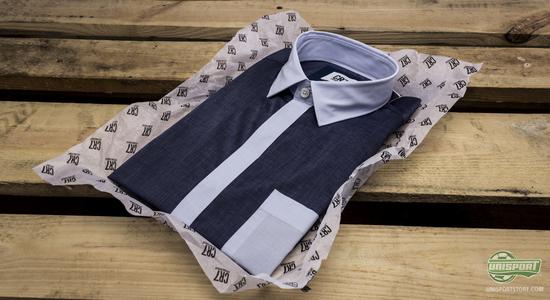 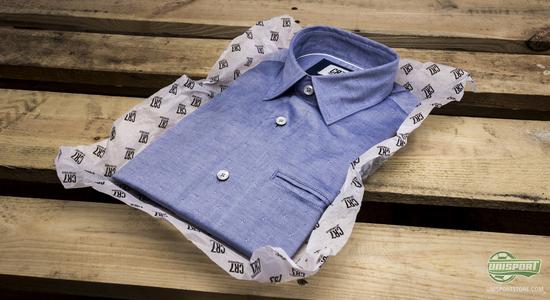 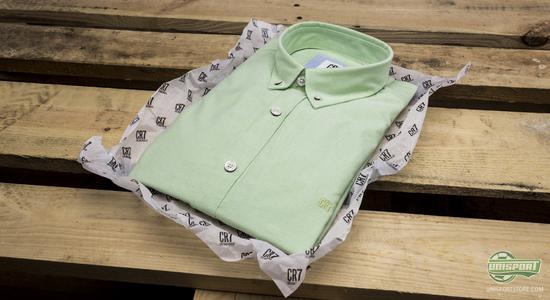 Cristiano Ronaldo is known for his characteristic and explosive mobility on the pitch and the ambition was to create a collection for the active male. They have therefore chosen to use a stretchable, elasticated material, which allows for greater range of motion. To add to this, it has been Richard Chai and Ronaldo’s job to add their personal twist to the shirts, which has resulted in a modern and stylish look. 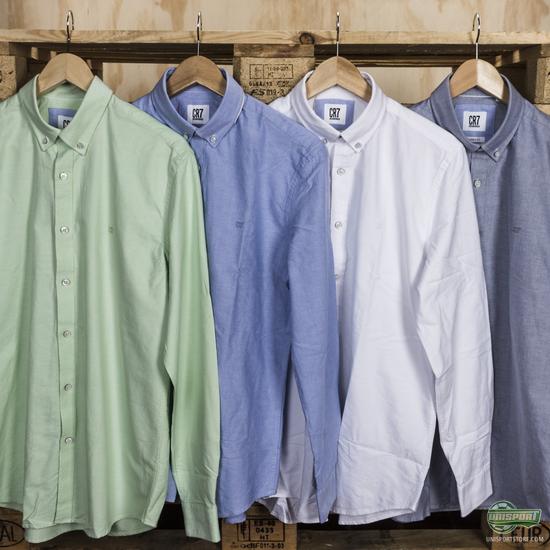 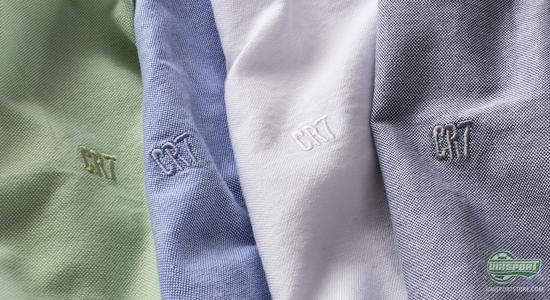 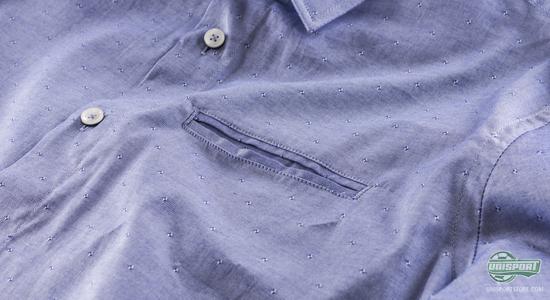 “For me a strong foundation is the most important thing through all aspects of my life. In my sports life, a strong foundation helps me perform to my absolute best and I live by the same principals in my private life, business life and the way I dress,” says the World best footballer, who on top of his new CR7 shirts will also have the chance of reclaiming the Ballon d’Or. And you would think Cristiano will turn up in one of his new shirts for the ceremony on the twelfth of January next year.

He has plenty to choose from, with the wide range of new CR7 shirts – Prices start at €65. 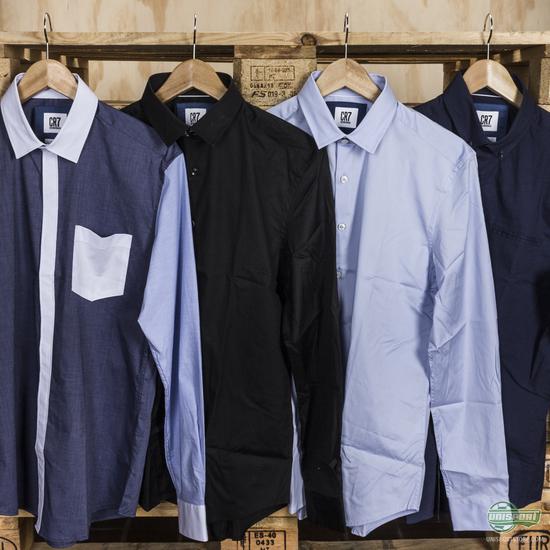 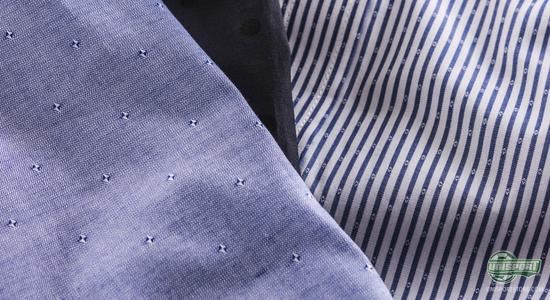 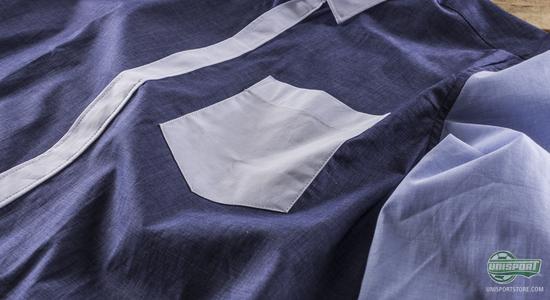 It is as previously mentioned it is JBS, who have been responsible for making the CR7 underwear, socks and now shirts. But to ensure a unique and most of all trendy design, they recruited the help of award winning designer Richard Chai. Richard Chai has previously worked with Marc Jacobs and Donna Karen, so there is no doubting the New York born designer’s ability. This is very apparent in the brilliant shirts that really stand out as a collection, with real fashion impetus behind. 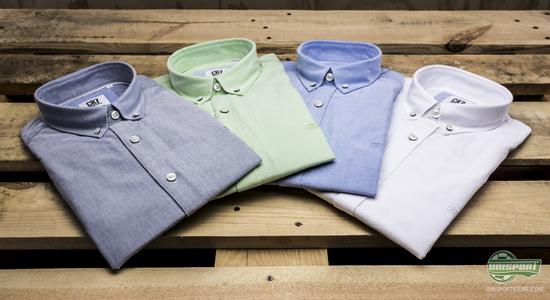 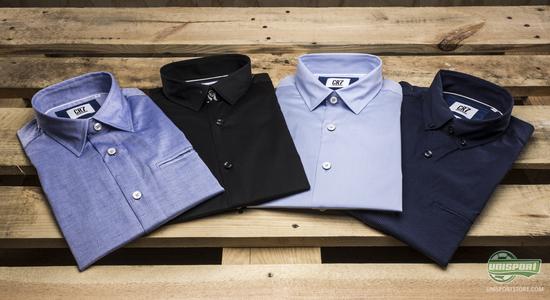 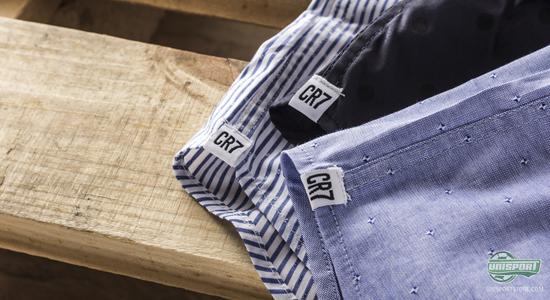 In this first collection Cristiano and Chai have really tried to keep the classic look, with well-known and discrete colours and patterns. It is the ambition that every season they will incorporate new elements that will help give the range the edge and unique look, which is so central to the collection and by extension Cristiano Ronaldo himself.

Would you like to get your hands on the new CR7 shirts? Find them right here – Prices start at just €65. 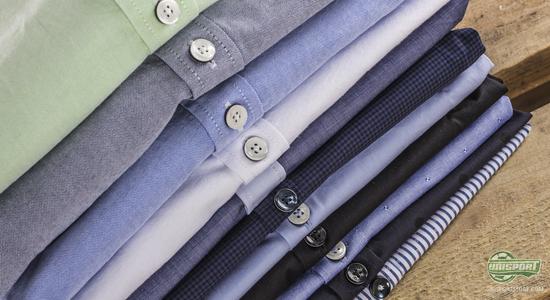 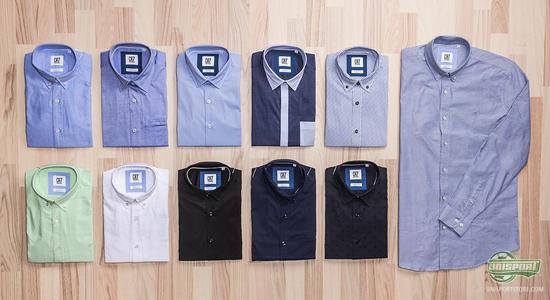 With a number of brand new shirts, Cristiano Ronaldo builds on his successful foundation and we are in no doubt that these new CR7 shirts will be another great success. There is no reason to think otherwise in any case. What do you think about the shirts?