As most of you probably know already, this summer there will be held a very special Copa America to celebrate the competitions 100 year anniversary. adidas now get Mexico ready for the occasion by releasing a new home-shirt. 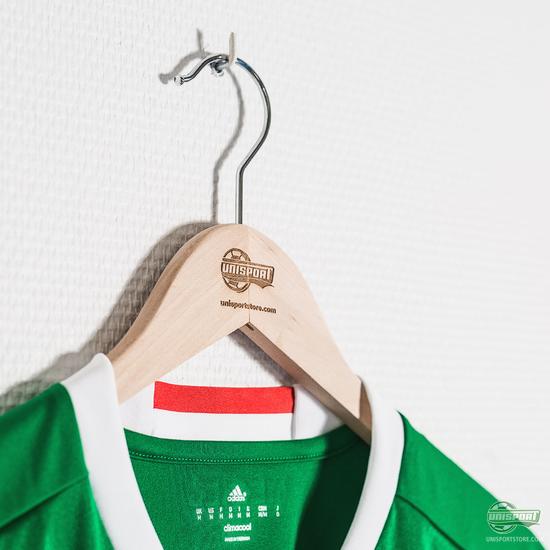 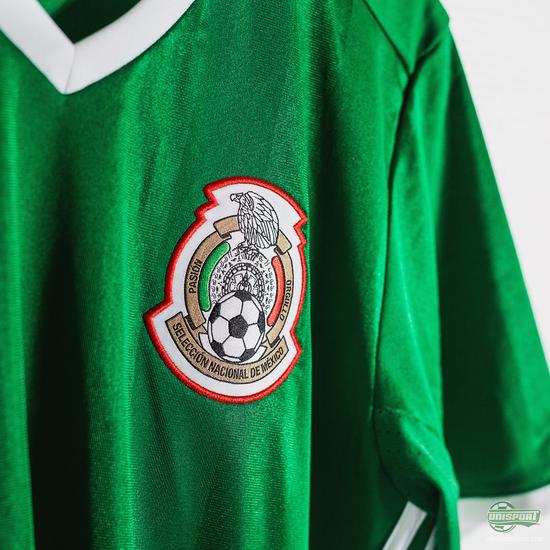 With the 2015 Mexico home-shirt, adidas went a completely different direction than usual and released it in a combination of black and grey. A bold move, which I actually think paid off, because it looked pretty sweet, but now it looks like it was a one time deal, because they have gone back to the classic, tried and tested green kit. 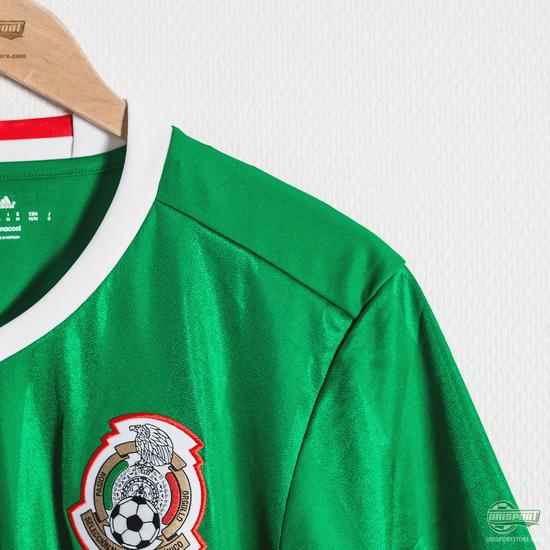 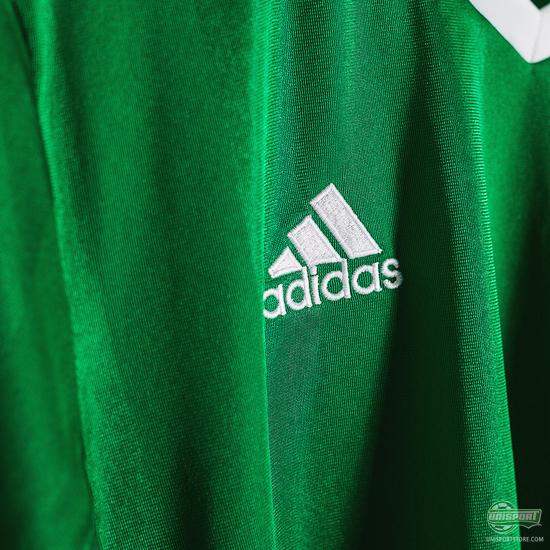 The new 2016 Mexico home-shirt is as simplistic as they come, but adidas probably knew they went pretty off the wall last time, so they weren’t going to risk things by being too different again. If you ask me it’s a little bit of a shame, because Mexico and adidas have a proud history of really unique expressions together.

Celebrate the return of the green Mexico home-shirt and get your hands on it right here.