Last year in September Cristiano Ronaldo reached an absolutely insane milestone by scoring his 500th career goal. Nike celebrates that achievement with a new signature boot, which we will soon see in action. 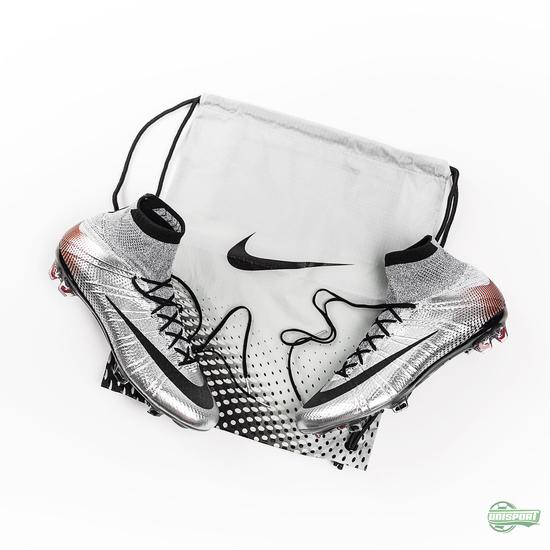 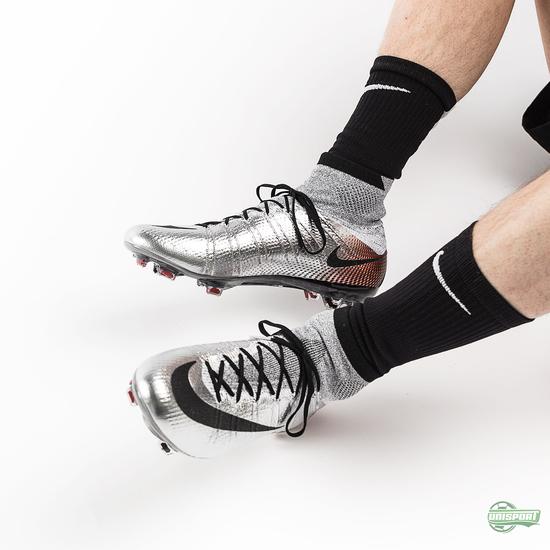 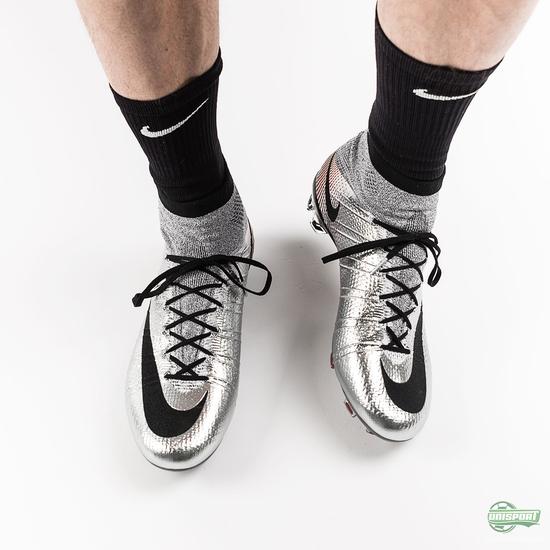 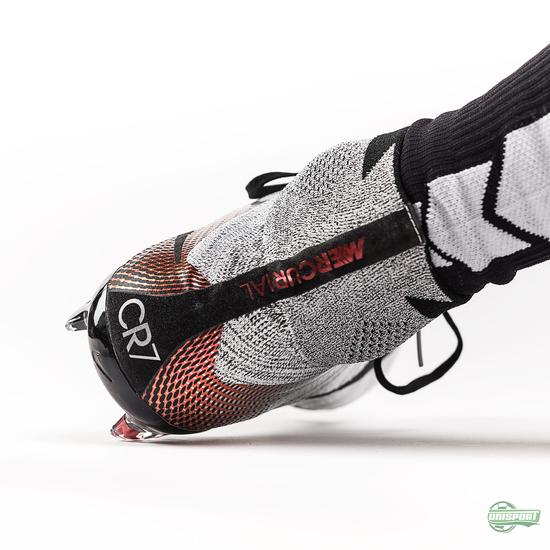 On top of being a tribute to a player who will undoubtedly go down history as a true icon of the game, the boots design is also inspired by a legendary boot – the Vapor III. It almost doesn’t get any better than this and you will struggle to find a boot that ticks as many boxes as this one.

If you want to get a hold of the Nike Special Edition, then they are available now right here. 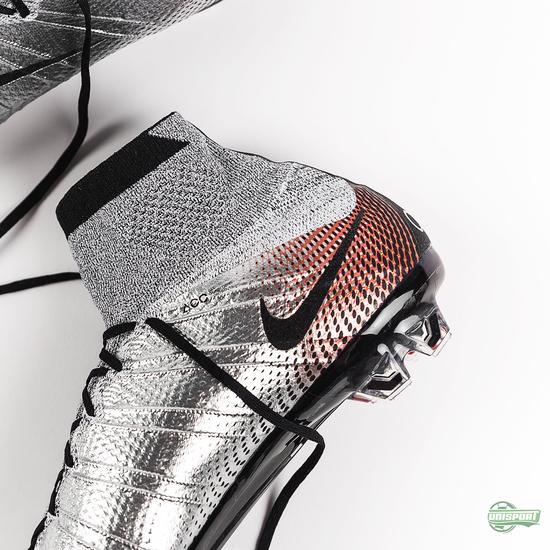