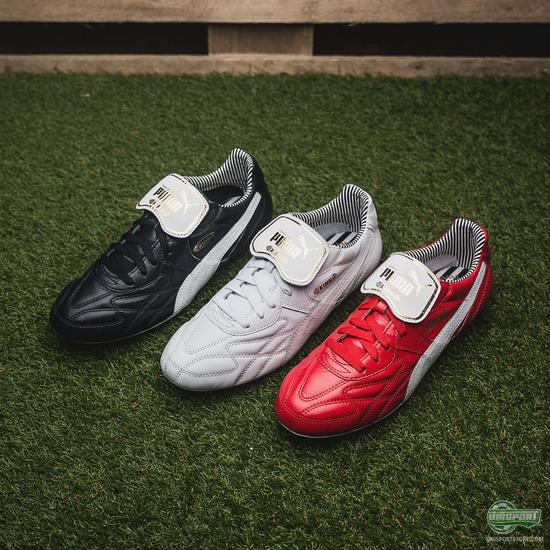 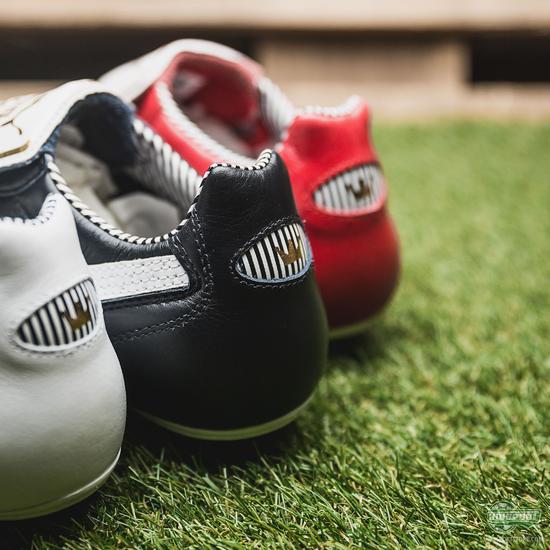 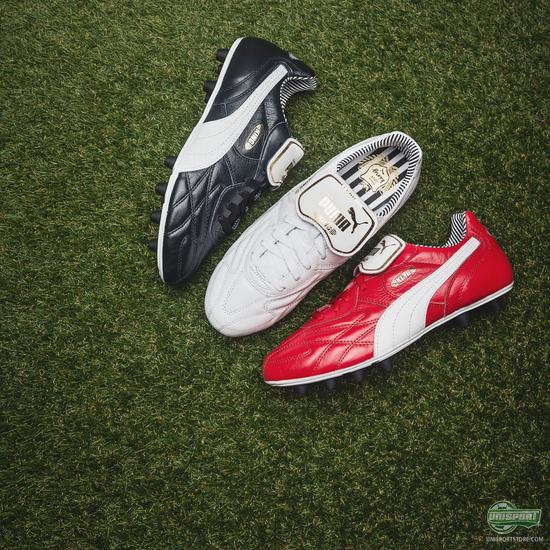 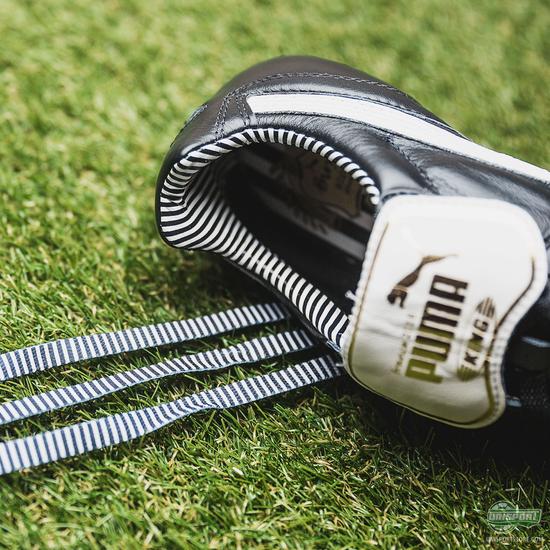 If you want to get your hands on the new PUMA King Top Stripe di Tricolor then you can find them right here. 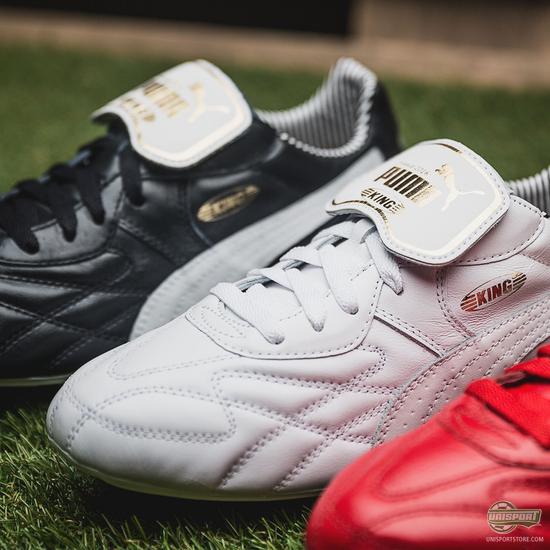 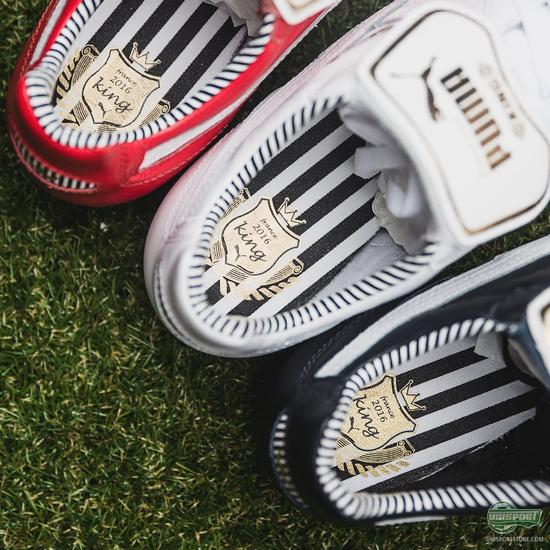 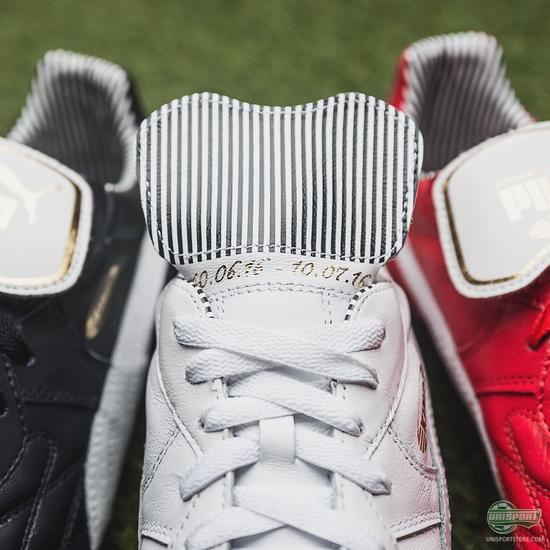