They teased for it yesterday and now the veil has been lifted. Nike release a new and very eye-catching colourway for the still fresh Tiempo Legend 6. Get a closer look at the crimson beasts here. 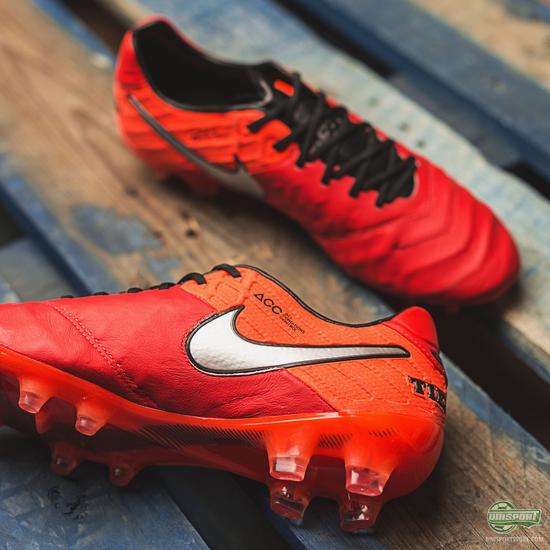 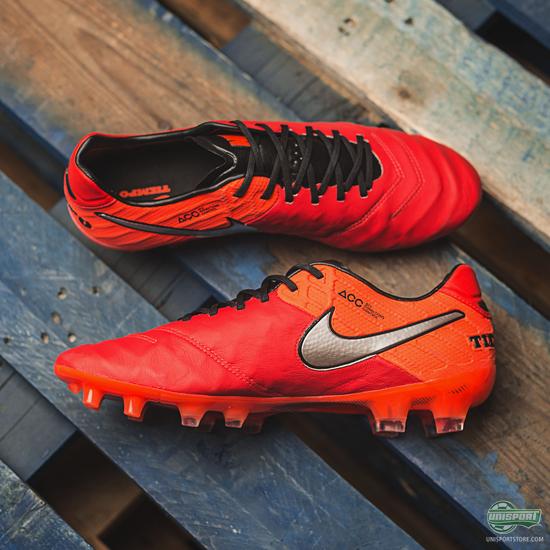 Still a true bastion of exceptional comfort, the dominating touch and outstanding control on the ball. The Tiempo Legend 6 is indeed the same leather powerhouse we know and love. That is however not to say that the new generation, which was released in December, isn’t a modern innovation. 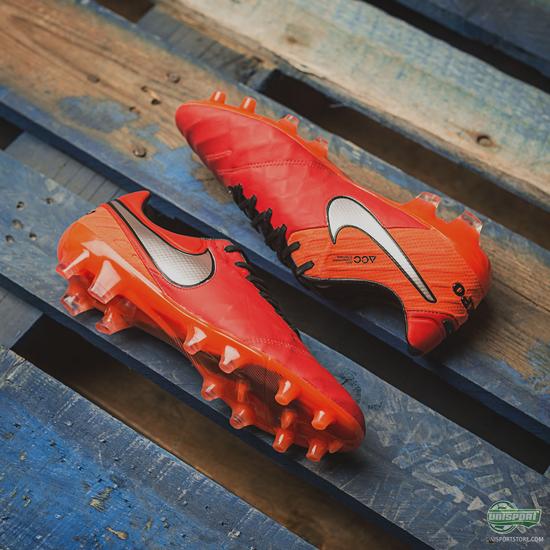 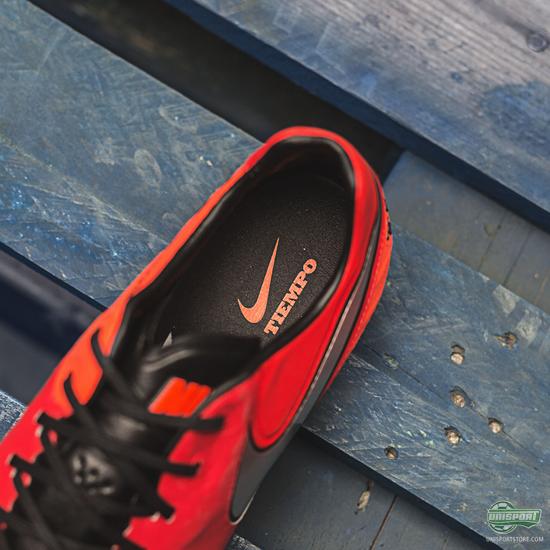 The Nike Tiempo Legend 6 is a technological marvel on par with any crazy synthetic speed- or knitted control boot out there and although the previous colourways so far have been pretty toned down, Nike now unleash their full array of colour with the Light Crimson/Metallic Silver/Black look. 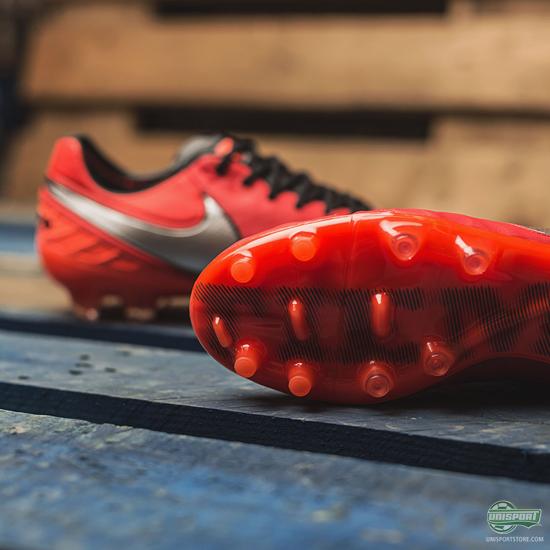 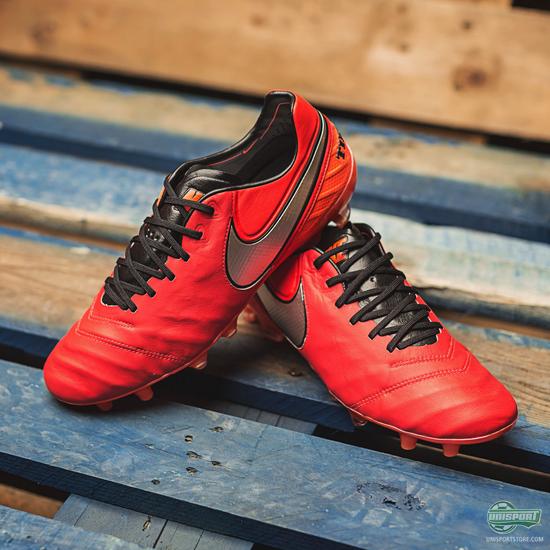 Central to the boots design is the shift from a quilted upper to a new almost seamless bonnet. This means water and mud won’t be able to seep into the upper and harden the plush kangaroo leather as it dries out. 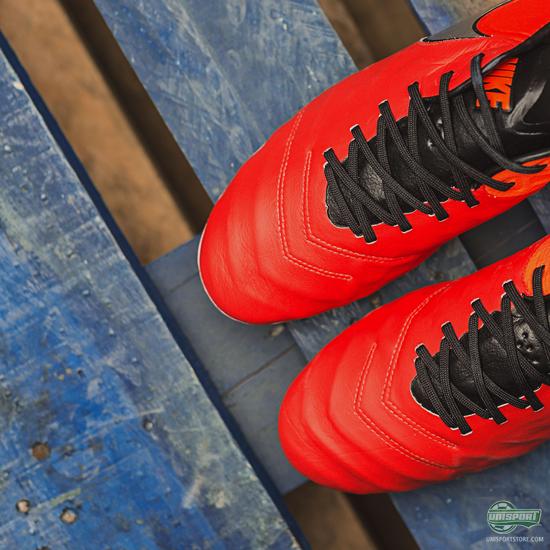 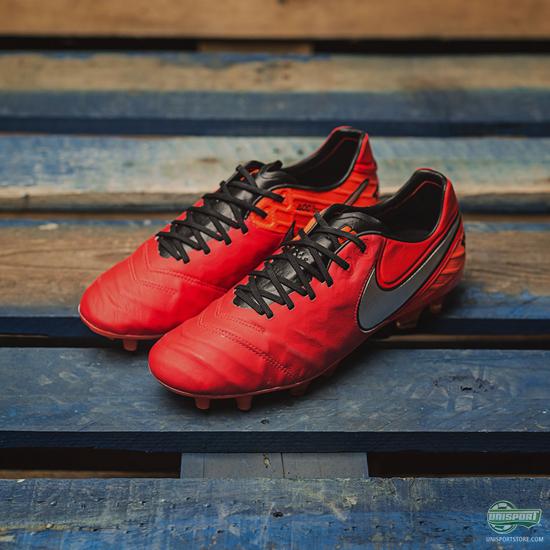 The quilting was however what gave the boots the necessary stability in the upper and to replace it Nike have instead fitted an internal skeleton in the upper, which makes for a locked in fit, and together with the incorporated tongue, you can always trust Tiempo boots to deliver. 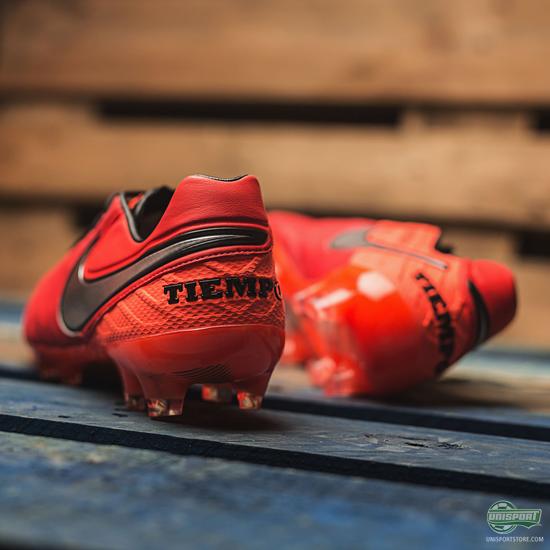 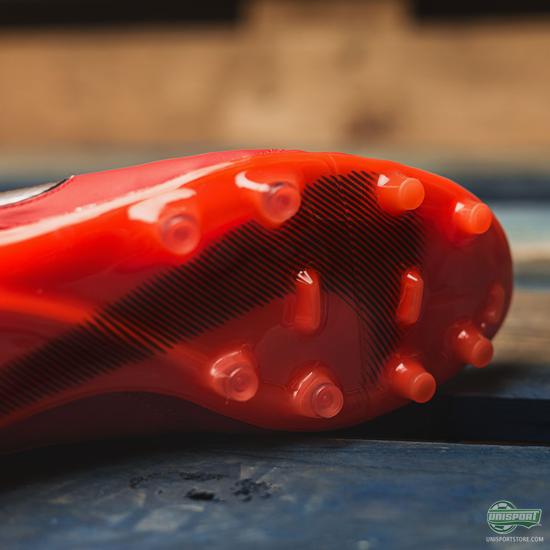 Make no mistake, these badboys are here to make their mark on the pitch, not just play second fiddle to the other attack-minded boots. Will you be starting the attack in the new Nike Tiempo Legend 6?