In connection with the launch of the new PUMA evoPOWER 1.2 Puma had a talk with one of the boots biggest profiles, Cesc Fabregas. He gave the new boot their debut in the midweek, when Chelsea drew 1-1 with Liverpool and therefore already has a solid opinion about his new weapon. 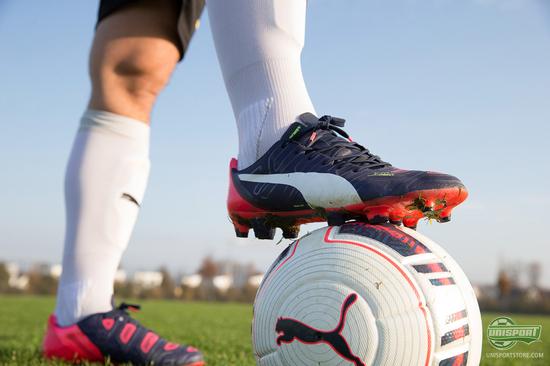 Describe your first season back in the Premier League so far. How has it been?

From your first game back in the Premier League, it was like you had been playing with Chelsea for years. Were you surprised how easily you adjusted to playing for a new team? 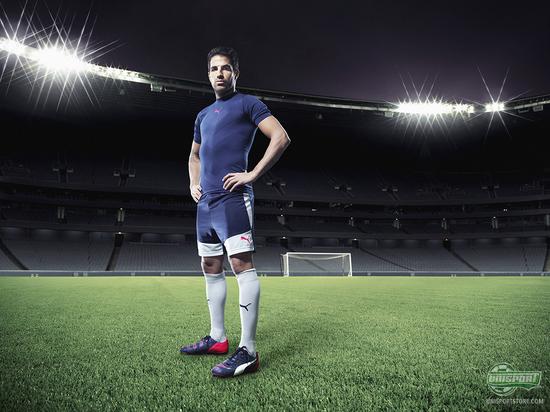 How important is Matic in that holding role for Chelsea to enable you, and other creative players perform further up the pitch? 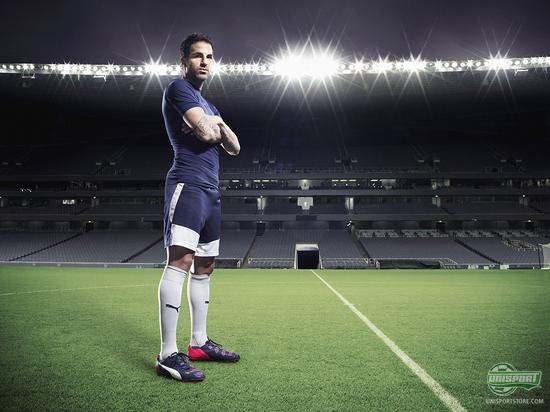 You have played a lot of football this season. Do you feel that’s the case - are you tired, is your body tired? 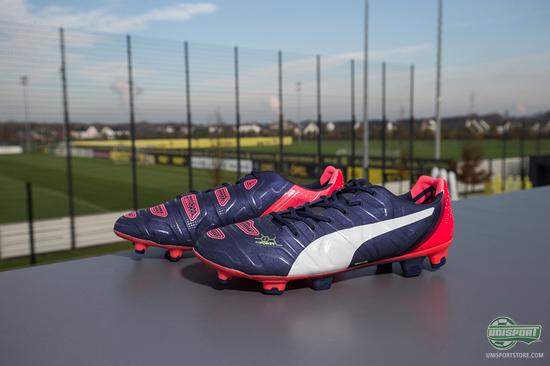 What you think of the new evoPOWER boot?

What has improved in it since the last boot? 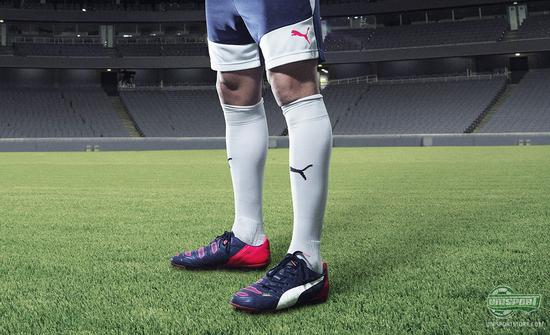 What is more important: Power or Accuracy? 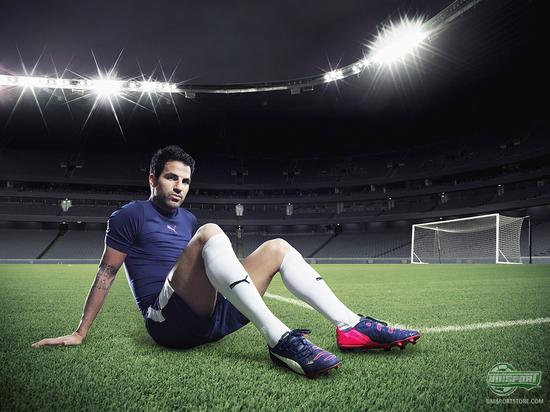 Do you think of yourself as an accuracy player, when you shoot, when you pass?

What do you think about Cesc Fabregas’ new PUMA evoPOWER 1.2? Are they your thing, and what is the best boot you have ever played in? Share your thoughts with us in the box down below, or on Facebook, Twitter and Instagram.