From all across Europe Nike tracked down the most talented street football teams to compete in the Nike Winner Stays European Finals. Staged in Amsterdam - the undisputed capital of street football - you could sense the soul-destroying pannas coming. Queue the music!

Our boy Luca was in attendance, as Nike put on quite the show for anyone skilled enough to enter. Among those deemed worthy was street football's godfather Edward van Gils from the StreetKings, Romelu Lukaku and the 12 teams competing for the ultimate honours in the purest form of football.

The Nike FootballX collection is made to dominate street football. Find the models here. 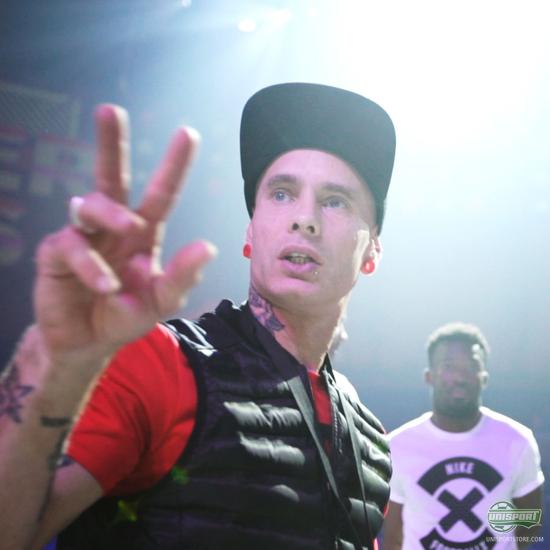 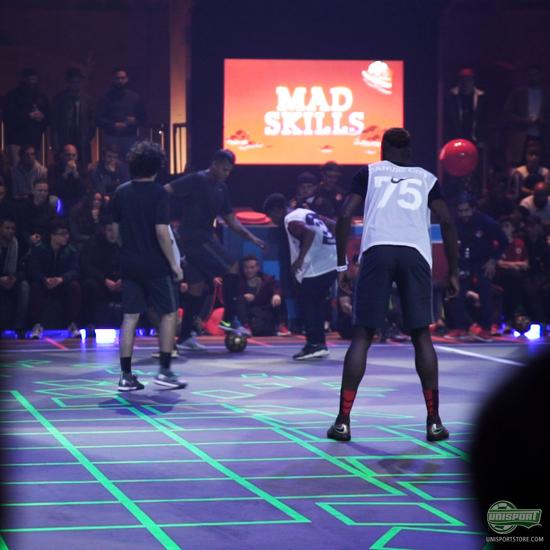 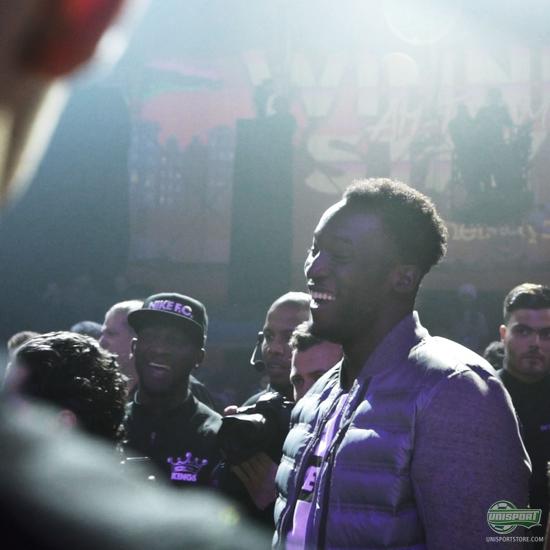 Only the complete footballers survive in some the roughest and most demanding games ever. The importance and benefits of street football are undeniable, hear from some of the greats in the game and take it to the pitch. How has street football helped your game?