Our boothead series is well underway and we have already heard from two massive football boot collectors. This time we hear from Christoffer Malmberg, who in his time collecting boots has built up a very impressive collection too. Hear from him and what started his love for football boots here. 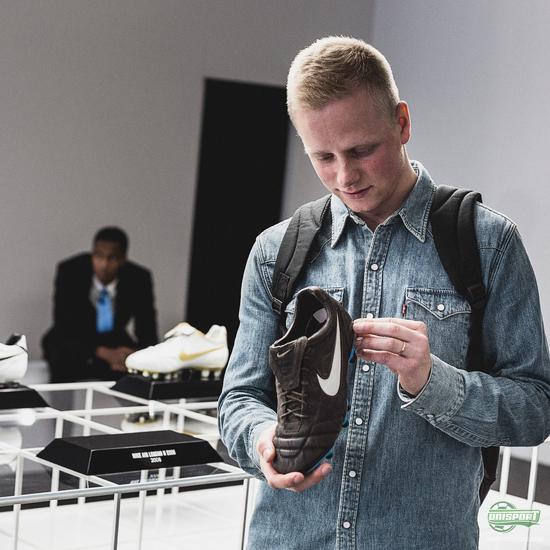 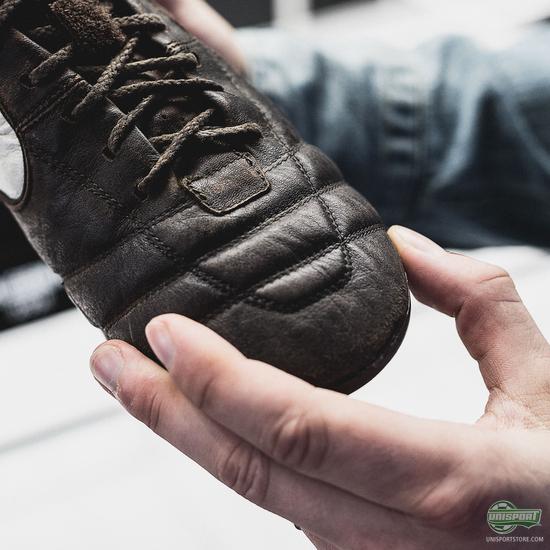 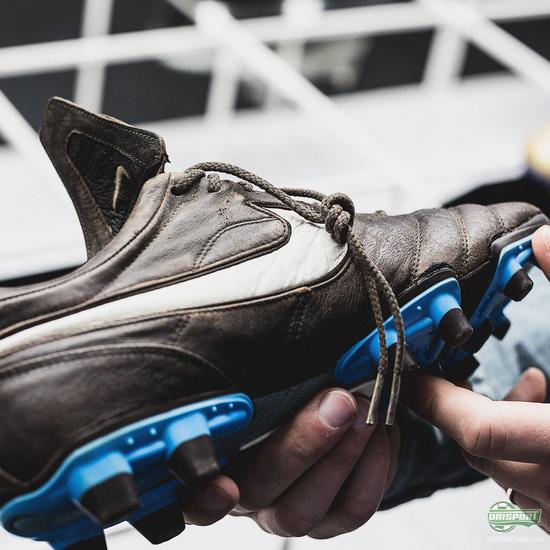 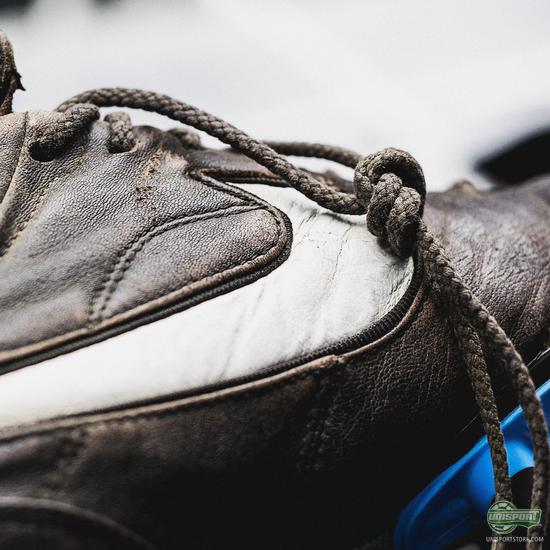 -Yes it actually has, nowadays I try to focus on the rarest boots and try to build a high quality collection as possible. To add to that, all the new media and especially Instagram, has increased the passion for football boots. 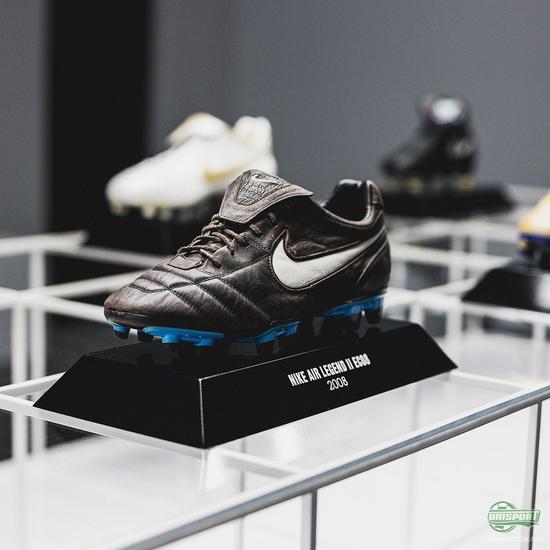 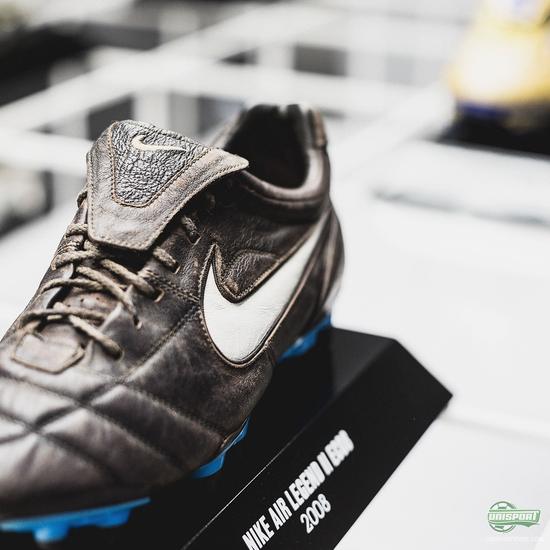 -I keep them in safe at my parents and at my home.

-Nike Mercurial Vapor I cinder from 2002, as I started playing football for real that year. 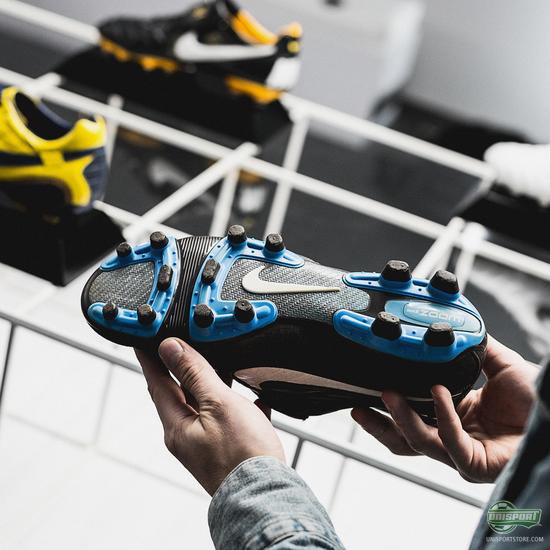 -Well I have many good stories, but my favourite thing in collecting football boots is trying to find great boots for a bargain price. I think it makes it more exciting! Also I bought one of the most sought of Nike Mercurial Superfly I "wear it proud", limited to 70 pairs, in a charity auction so that is a special thing. 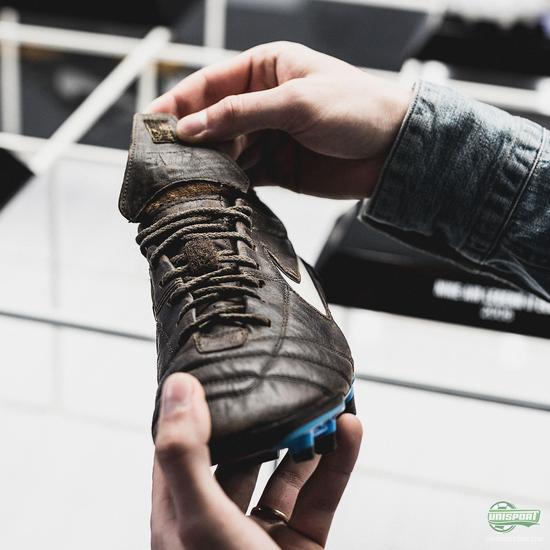 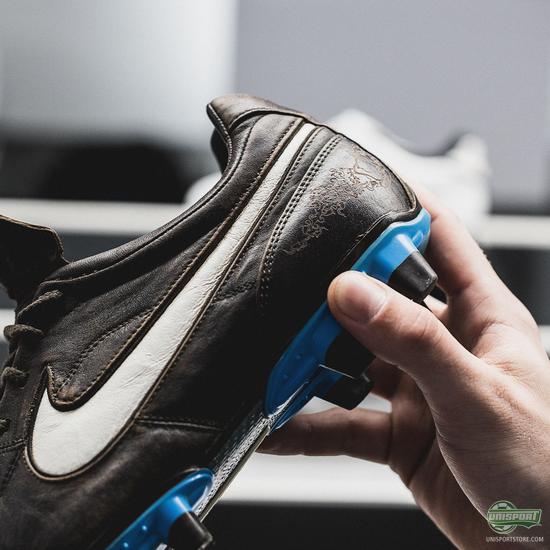 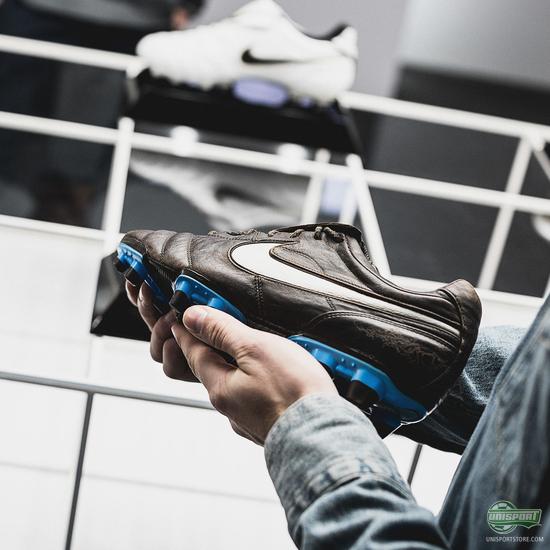 This was the third, but certainly not last, look into the world of some of the biggest boot collectors around. If you want to see his collection grow then follow @Toffem on Instagram. Do you have the same love for boots and could you see yourself starting your own collection?