We have seen Gareth Bale training in them for a while and soon, we will be seeing you lot training in them too. Because today adidas unleashed the newest Adizero in a white and grey colourway for the lightweight boot. It is the third colourway after the new generation was presented and you can see it right here. 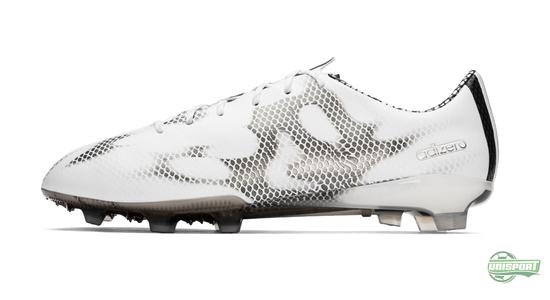 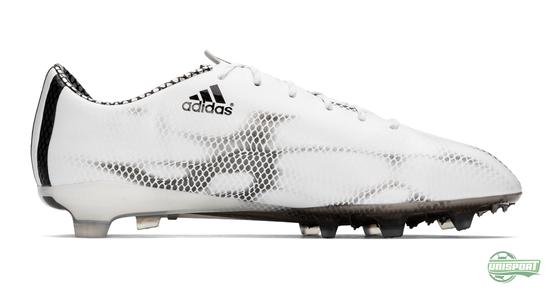 It has been full speed ahead for adidas, since they launched their newest generation of f50 adizero. And it’s no secret that we here at Unisport have been pretty psyched about both the new design and technologies. We certainly don’t qualify as haters here… 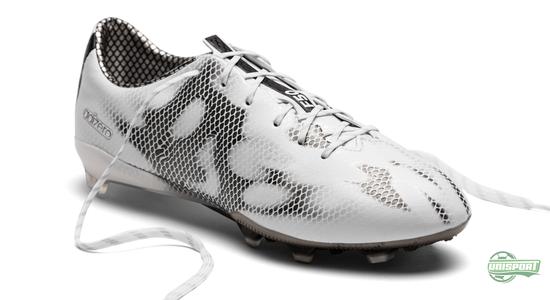 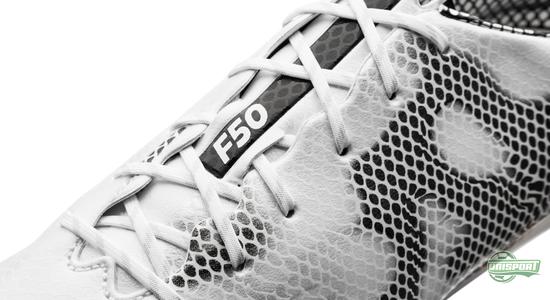 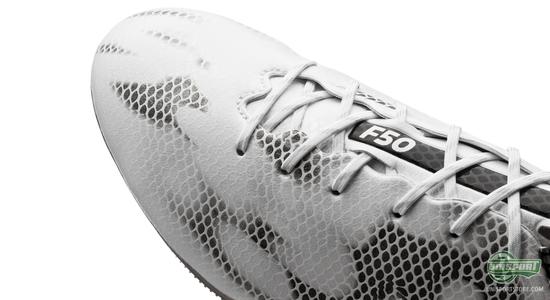 Adidas launched the new f50 adizero in red and white, which is mainly the colourway we see the stars wearing around the world. They followed that up with a black model and now they are back again, with this white version. A boot that will mainly be used by Gareth Bale. 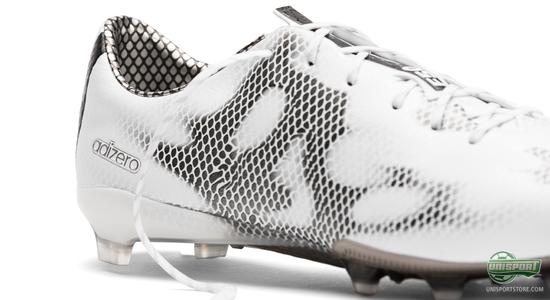 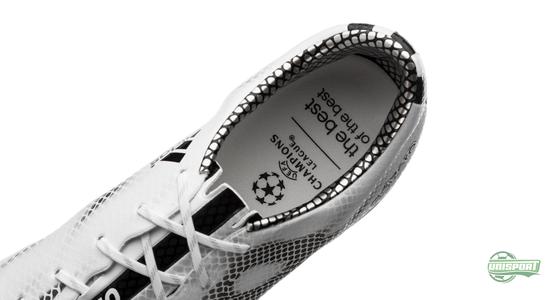 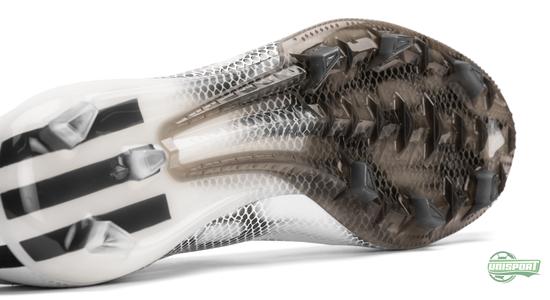 So after today you have three version to choose from, if you are on the lookout for a new pair of adidas f50 adizero. Red , Black and White – which do you prefer?

You can find all the latest colourways of the f50 adizero right here - just €189. 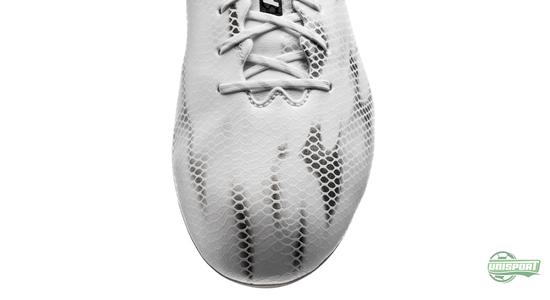 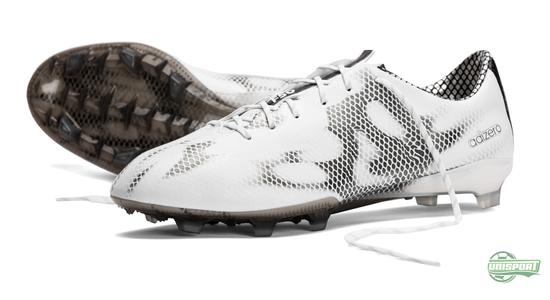 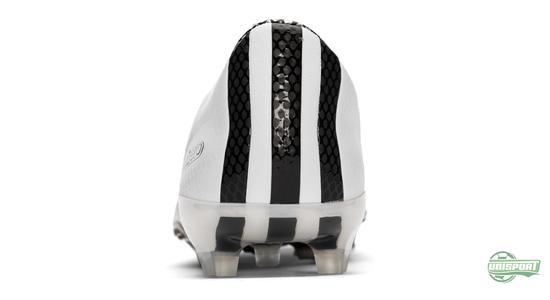 New colours for the popular f50 adizero hardly makes it any less popular. We here at unisport are pretty pumped about the new Ghost design, which gives a cool visual dynamic. Maybe the coolest design at the moment? What do you think?