Last night, adidas revealed their latest collection in the There will be haters series. The name of the collection is Black Pack and the concept builds on a design inspired by the medieval times. Come along as we zoom in on the fourth version of the latest f50 generation. 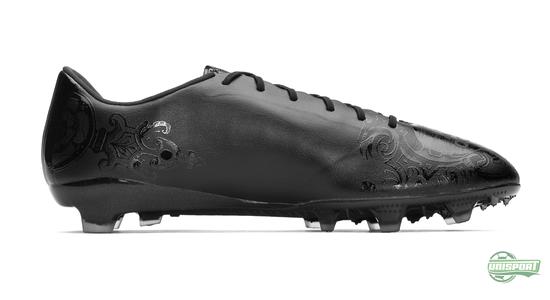 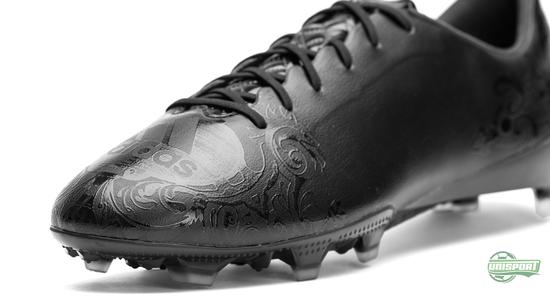 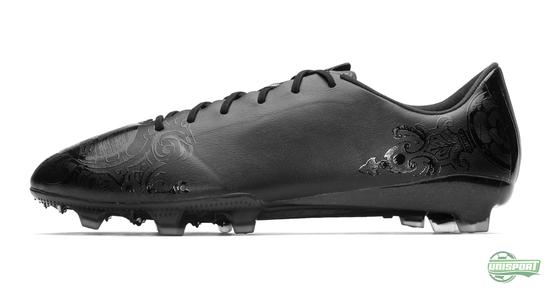 Adidas are not slowing things down at the moment. In just over a month they have launched not just one, not just two, but no less than four new versions of the updated f50 adizero. Friday, we saw the third colourway white/black and no later than SUnday night, adidas we're at it again.

Journey back to the medieval times with the new adizero from the Black Pack right here. 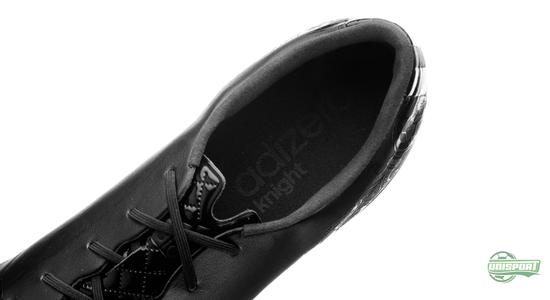 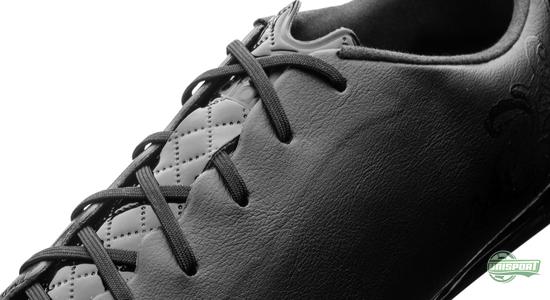 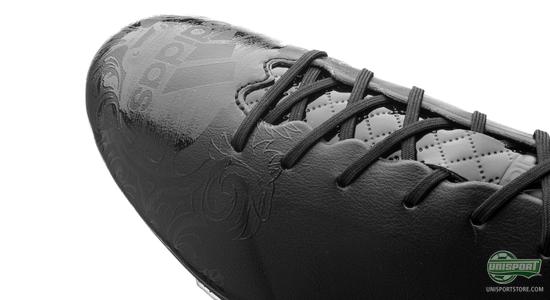 Here, they could reveal the Black Pack. A full on blackout collection, with a twist of some epic medieval inspiration. Every boot celebrates a specific area from the medieval times. 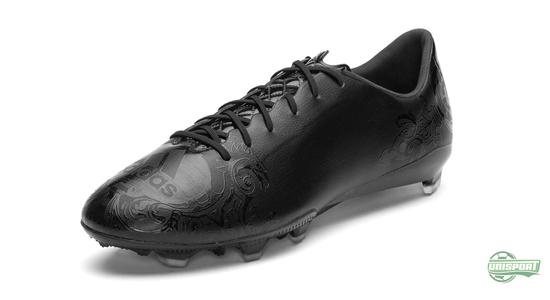 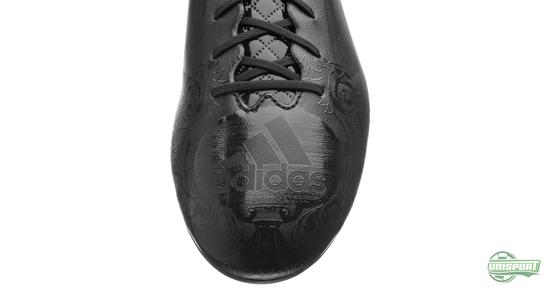 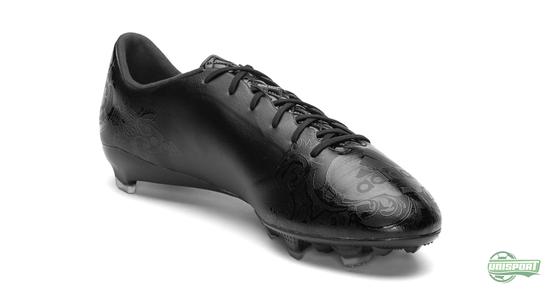 The design of the f50 is inspired by the Fleur-de-Lis, which is associated with the French monarchy and the French knights. And while we may not be experts on medieval history and symbols, we very much recognise that this looks super cool on the football boot.

Are you into the new Black Pack, then go ahead and pre-order the new adizero. 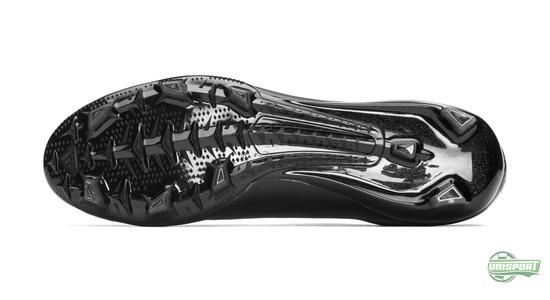 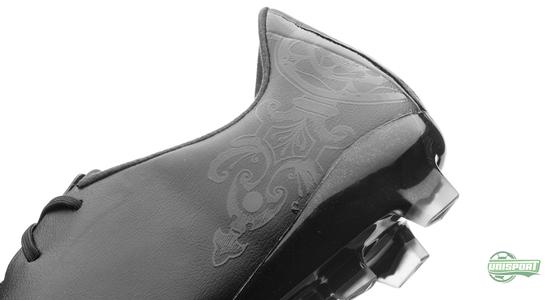 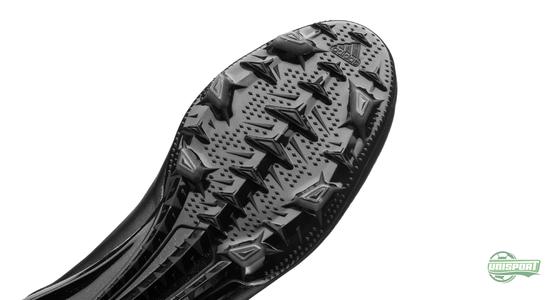 The functionality found in this f50 adizero may be considered a mix of the latest and previous generation. The 3D Dribbletex from the new Ghost design has been removed to provide a cleaner surface, where the Fleur-de-lis pattern provides the 3D texture we know from the previous generation.

Adidas have never been afraid to bring forward some rather alternative design concepts. And with the new There will be haters, they are looking to split the crowd again with the design inspired by the medieval times. What are your thoughts on the idea? Take your football passion to a social level and share your comments on Facebook and Instagram.