The symbolic importance of the Tudor rose goes all the way back to the fourteen hundreds. You might ask: Why are we suddenly talking about a Tudor rose? And what is a Tudor rose? There is good reasoning behind the whole thing, so let us clarify for you here. 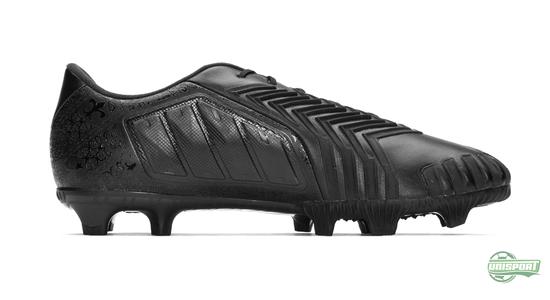 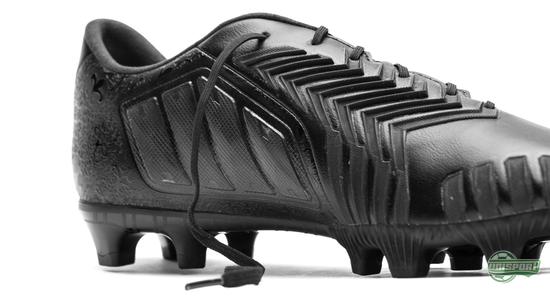 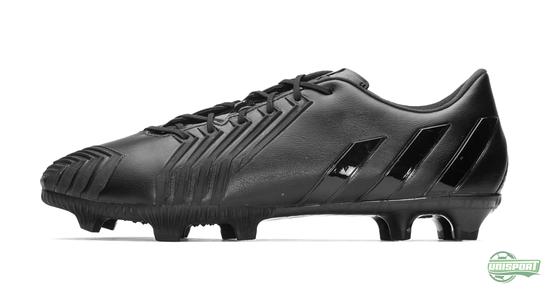 As a follow up to their Haters-campaign adidas have delivered the Black Pack, which is a blackout collection, with incorporated patterns from the Middle Ages. Each silo represents their own symbol from medieval times and with the Predator they chose the Tudor rose – so that’s why.

You can buy the new Predator Instinct from adidas Black Pack right here. 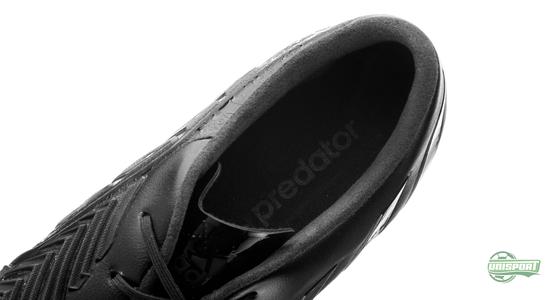 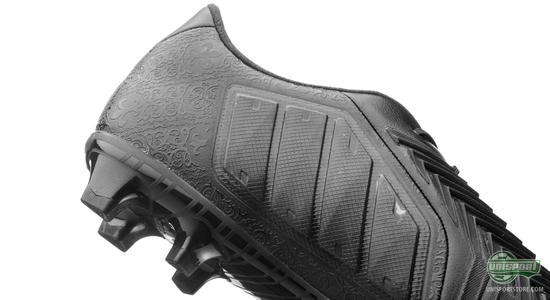 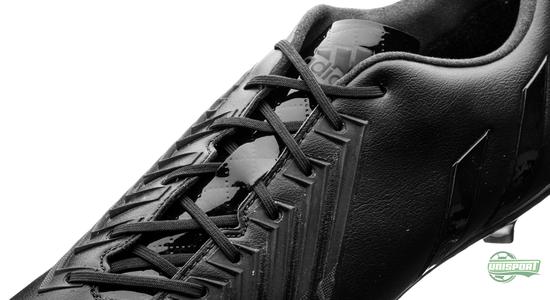 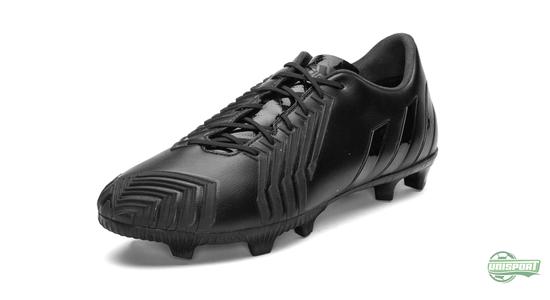 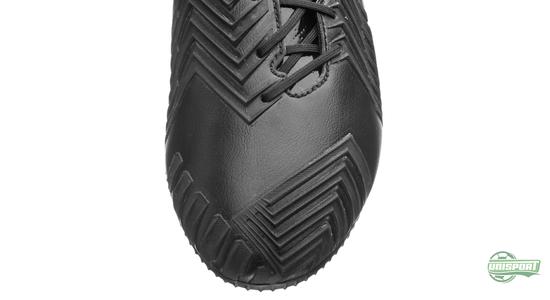 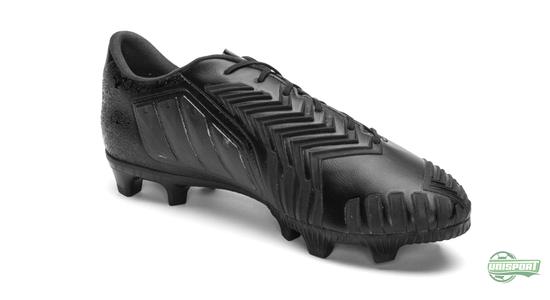 As the only one of the four silo’s adidas have only chosen to incorporate the patterns on the hell of the boot, which gives the new Predator Instinct a very discrete, blackout look. We are not a second in doubt that this Black Pack will have a much larger following of lovers, than haters. 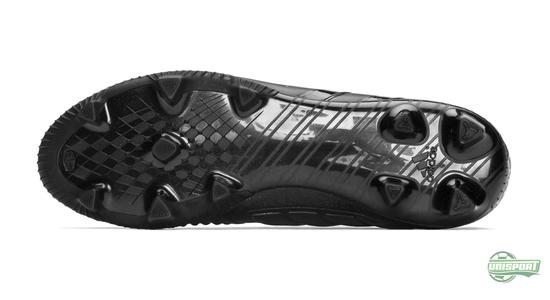 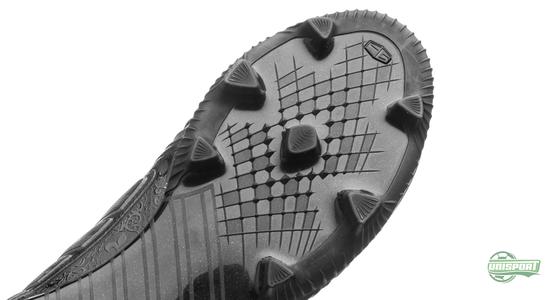 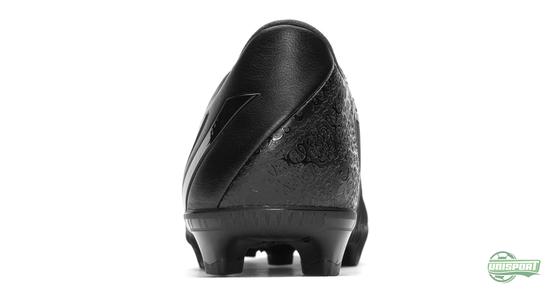 The boots functionality is still entirely the same, as we know from the previous Predator Instinct models and this is therefore just a design revamp on the boots look.

This was all we had in store for you in this short history lesson. The middle ages was a time filled with both hate and love, so it is probably no coincidence that adidas have looked to here for inspiration for their Black Pack.