For the chosen few the journey started only a few weeks back. We were in attendance, when Nike found the select representatives from Stockholm and now the journey takes them to Holland, where the second leg of the selection process begins. Watch along as Joltter follows the epic Nike Most Wanted adventure.

It’s a rough show for the players. Out of the fifty players attending the trials in the Netherlands, only five will be chosen to go to the global event at St. George’s Park. So as you can probably imagine, the pressure to showcase your talents is pretty immense - it’s like The Hunger Games for football! 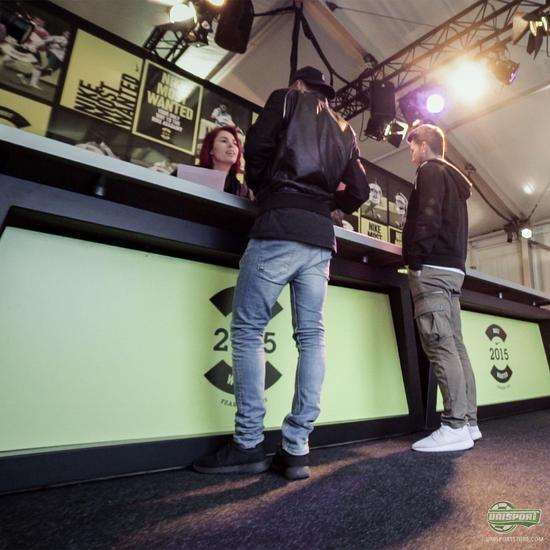 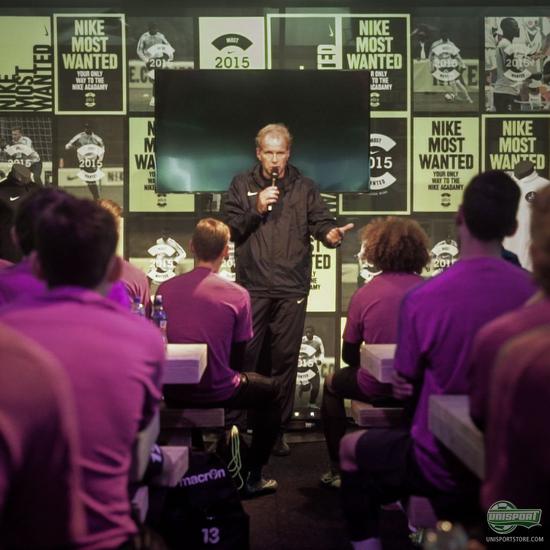 Nike have some of the world’s most talented and experienced coaches at their disposal, and they thoroughly analysed the players at the event to find the best suited to potentially join the famous Nike Academy and get their shot at a professional contract.

The boots you see the Nike players wearing can be found here. 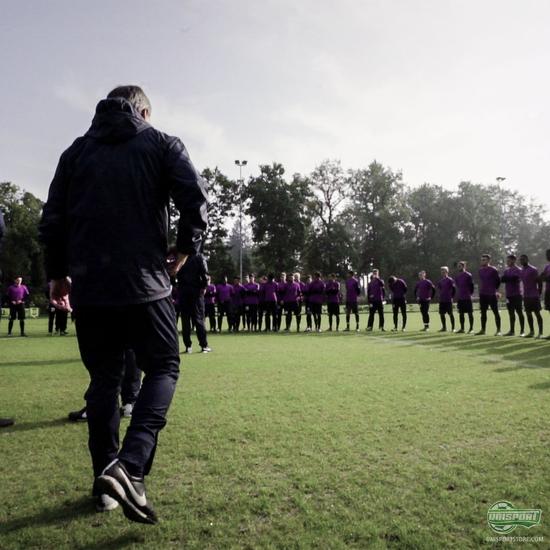 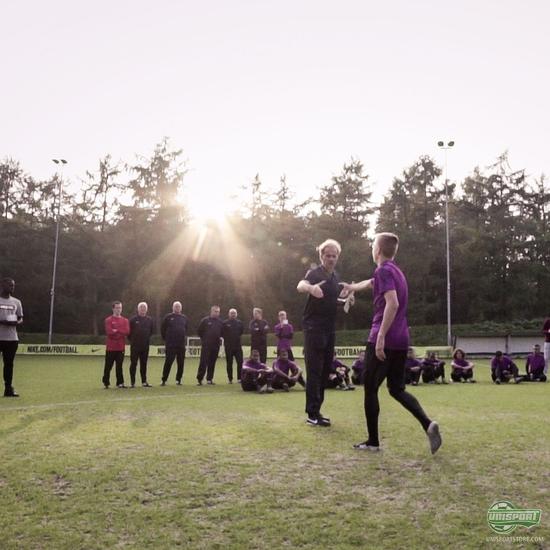 The players know they will have to fully devote themselves to football to achieve their dream, but there is no question that the drive and determination is there. The two Swedes we have been following from the start were among the five chosen to go to England and we look forward to following them even further. What would you give to become a professional footballer? 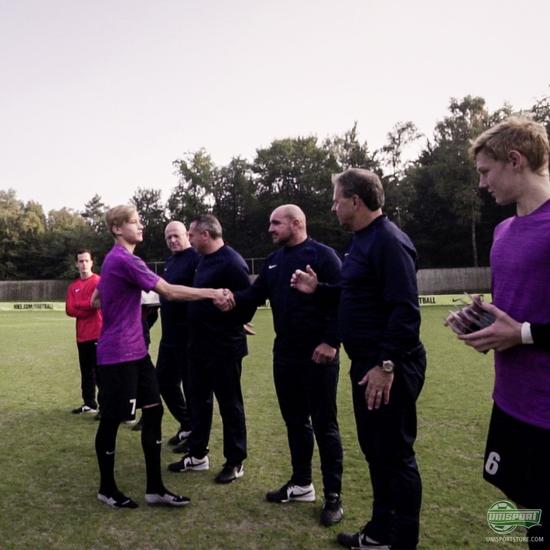