It’s a busy period for players around the world with the games coming thick and fast. We are very happy with that, because that just means more football for us and as a result also more boot spots. We have had a look at what last week had to offer of interesting boot spots. 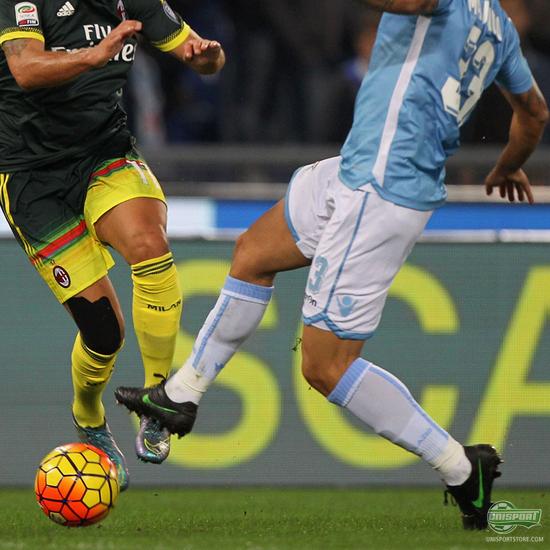 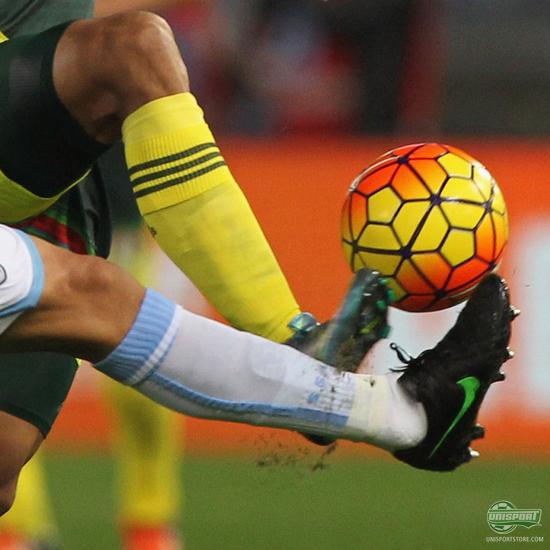 Not only did Nascimento Mauricio Dos Santos have easily the best name on the pitch, he also definitely had the best boots. Looks like he has been busing making his own NikeID Tiempo, which he showed off against AC Milan this weekend. Beautiful stuff! 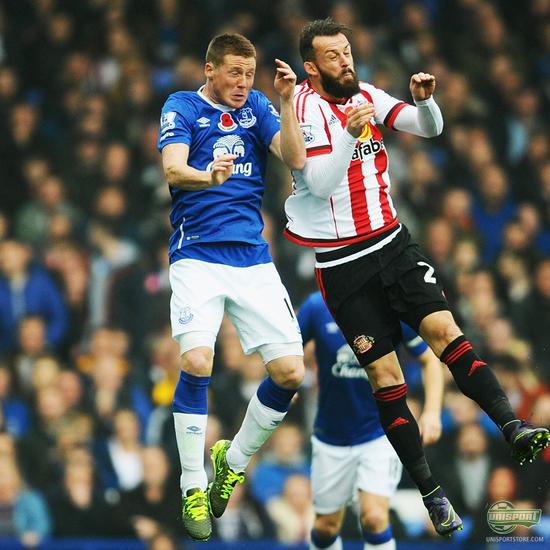 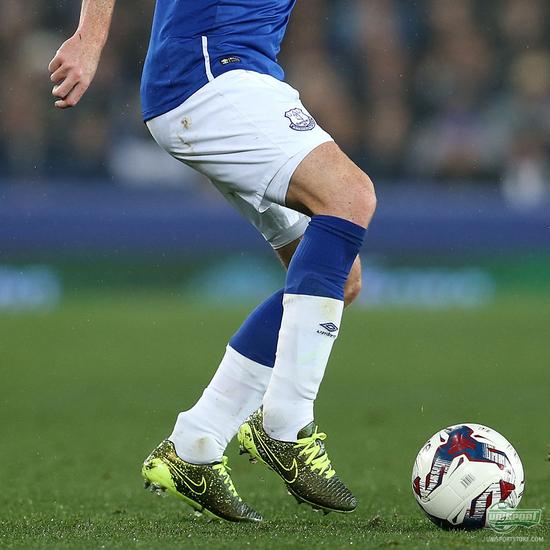 It looks like the regular laces on the Electro Flare Magista weren’t quite lively enough for James McCarthy, who freshened things up with a pair of volt laces instead. We love it when players take it upon themselves to upgrade their boot game like this and although it’s not the biggest change, it still gives a new dimension. 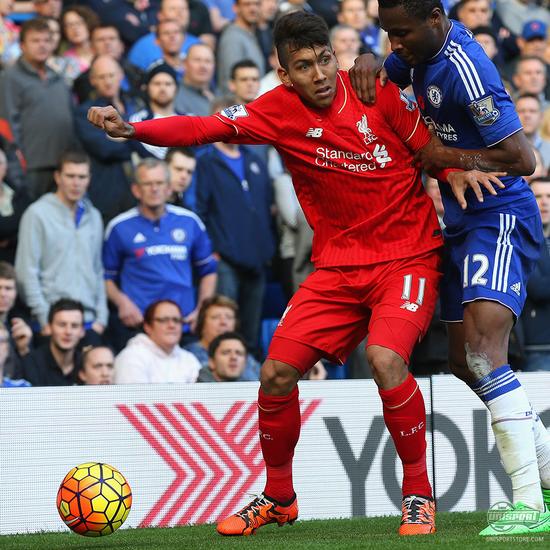 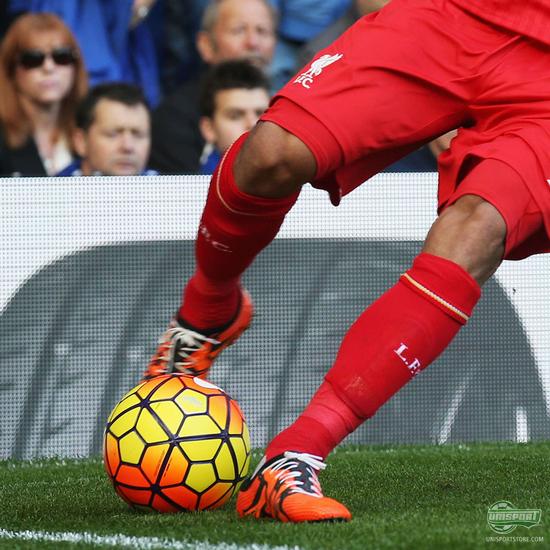 Another player who does the same is Liverpool’s Roberto Firmino, but he has fixed his boots up in a slightly more eye-catching way. The white laces shouldn’t really work with the red and black boots, but somehow it does. His own homemade Liverpool colourway. 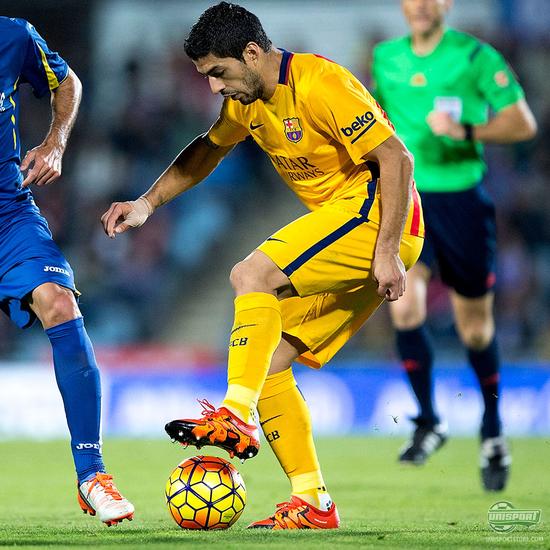 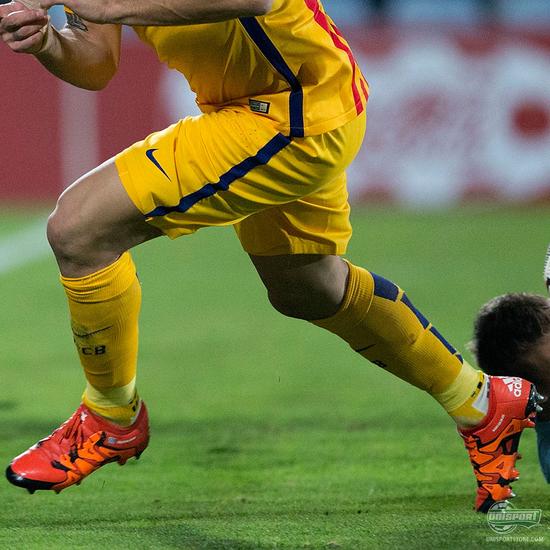 The Uruguayan superstar has really stepped in the absence of Messi and has been scoring goals for fun recently in the Primeknit version of the X15.1. He does however look like he has moved back to the regular version now, which also worked out just fine for him, as he knocked in another goal during the weekend. 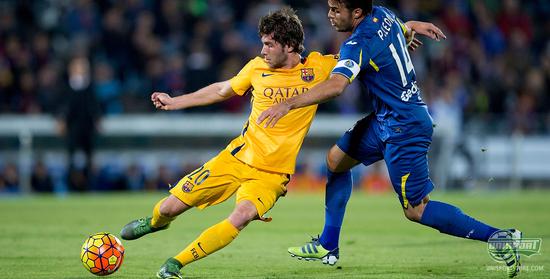 Against Barcelona Pedro Leon took us back a few years with the adidas Predator adiPOWER in the Slime colourway. Definitely an all time favourite of ours and good to see them still getting some love on the pitch at the very highest level. Do you miss them a little too? 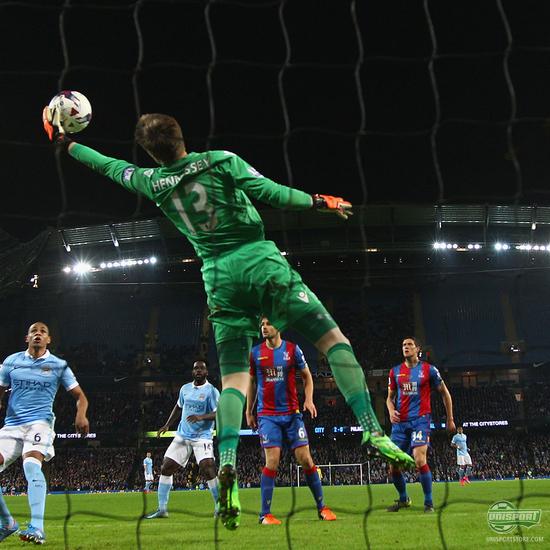 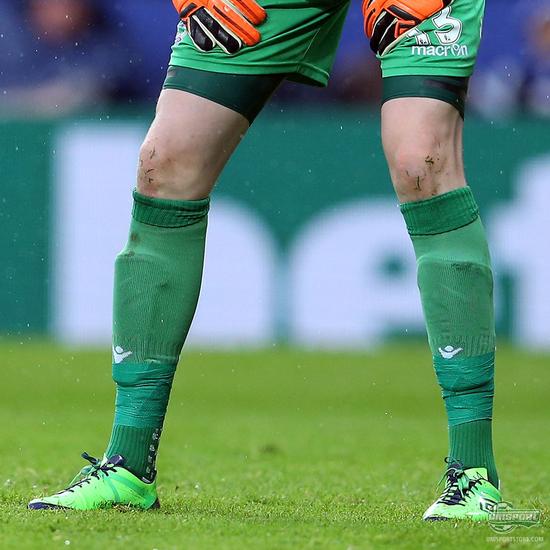 Hennessey is a goalkeeper, but it looks like he still wanted an element of speed in his game, as he has gone for the Umbro Velocita. He gets top marks for the match with the Crystal Palace goalkeeper kit, Trusox and boots. Brilliant boot and a decent match. 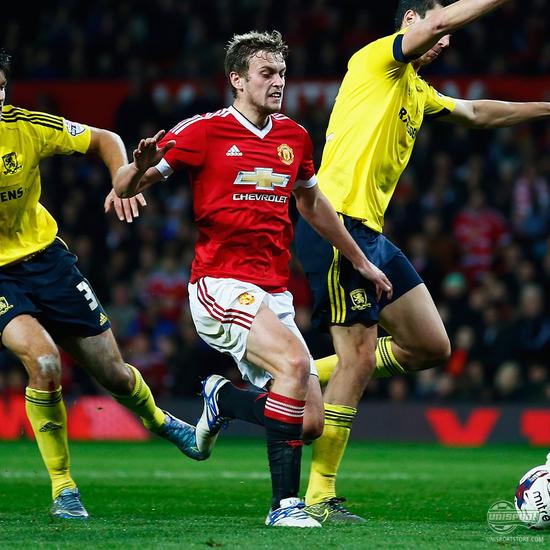 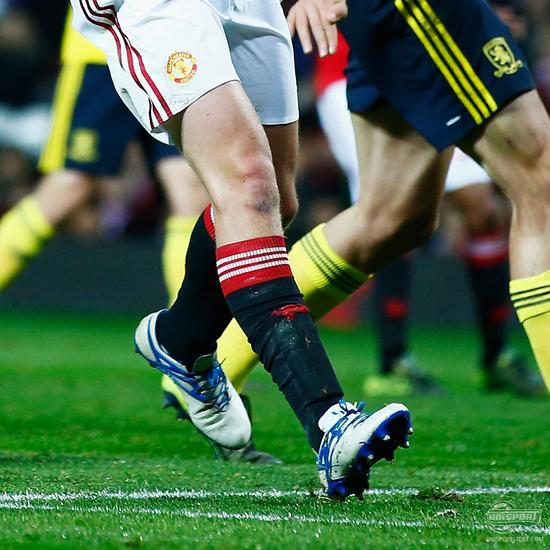 James Wilson is one of the players, who was backed by Messi himself and chosen to wear the adidas Messi15.1 boot. He gave his new boots their debut in Manchester United’s midweek Carling Cup game against Middlesbrough, which was game to forget both for Wilson and the other Red Devils. Good looking boots though.

This is what the last week of games had for us in terms of boot spots and as always there were some real peaches in and among. It was however a bit of a shame that CR7 didn’t decide to show off his new boots during the weekend though, which we were looking forward to. Which was your favourite boot spot this week?