The battle of the streets are at the moment standing between to giants: Nike and adidas. Nike took a big leap with the introduction of the FC247 that eventually developed into FootballX. However, adidas are not planning on rising the white flag just yet. Quite on the contrary. Because today they are releasing a new collection of their Cage shoes, inspired by som of the trendiest cities in the world. This is the City Pack. 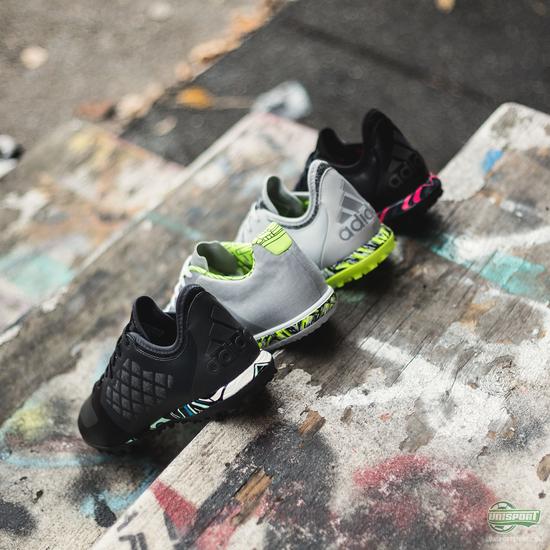 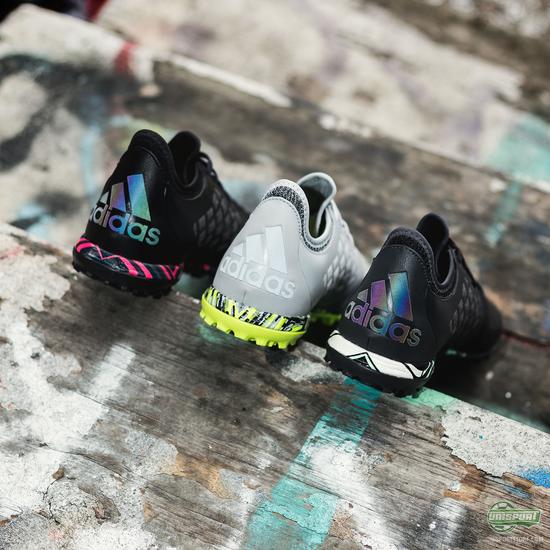 Hackney, London, Brooklyn, New York and Kreuzberg, Berlin. It is these three cities that adidas have found the inspiration for the creation of their newest launch, the City Pack. Both the design and technologies have been developed using the roughness and culture of the three cities. Then it is just up to you to figure out whether you are going to face the city with the ACE’s controlling touch or the X’s unpredictable attack.

We will not be selling all the City Pack shoes, but click here and see which ones you can get. 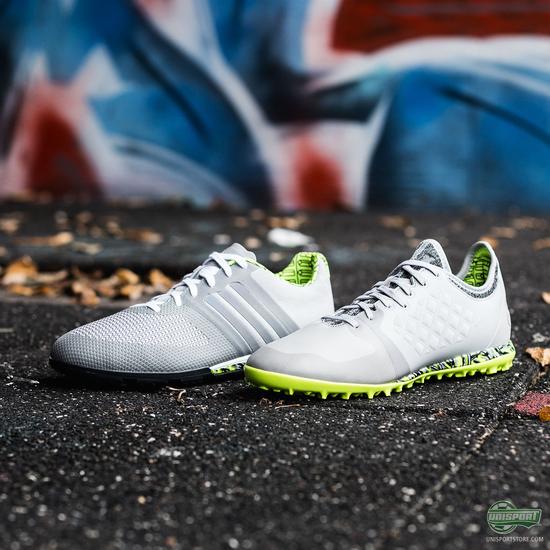 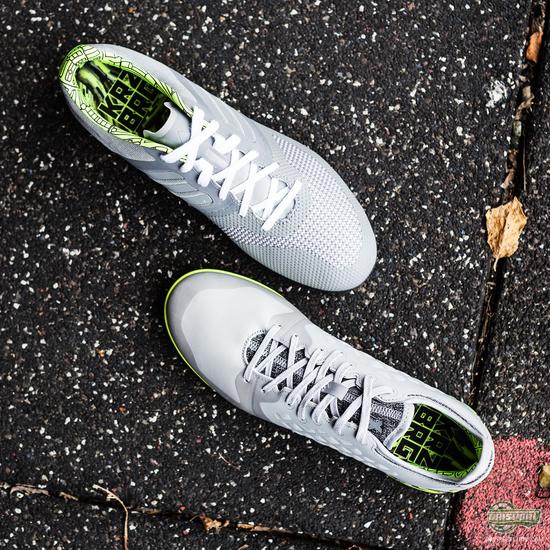 Personally I think the idea of designing the shoes with inspiration from some of the coolest cities in the world is great. It is pretty obvious that adidas have given some thought to the design of the shoes. Fashion has become an important part of the total football experience and therefore it is no longer an insignificant feature of today’s design. I personally like the Kreuzberg design a lot. But in general, for my taste, I would have liked the patterns in the boots to be even more bold and prominent. A nice detail though, is the reflective design that adidas have used in the logos. Hmm, I feel like I’ve seen this feature somewhere? 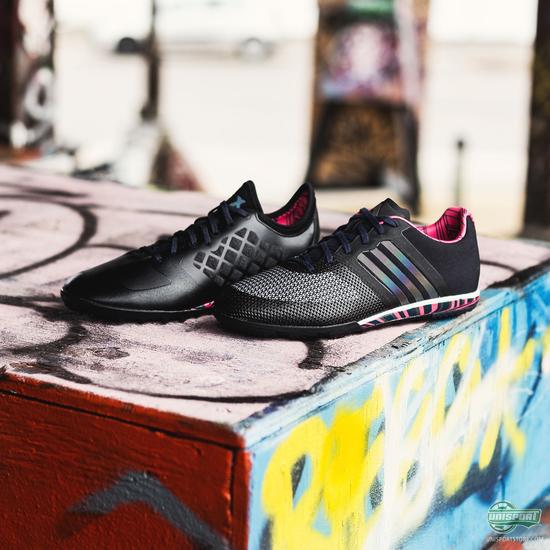 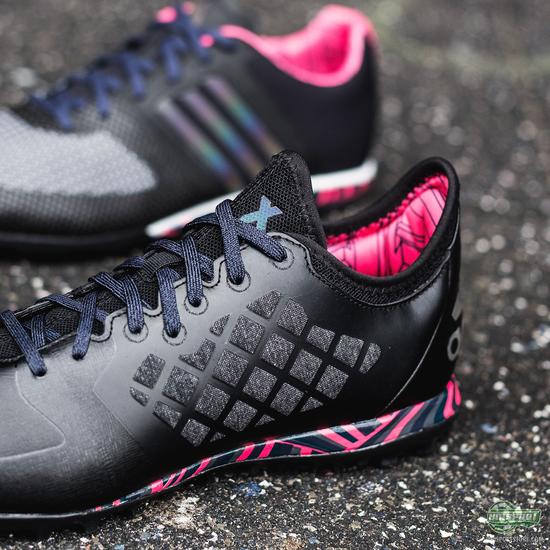 On the technical part of the shoes adidas have, as mentioned earlier, also provided a small moderation. Both shoes have been developed with a new upper to adapt them to the hard surface of the streets. On the front of the Ace, adidas have made a somewhat knitted upper to provide a better and sharper touch for the controlling player. X have been provided with a more classic microfiber upper, as it is all about speed and energy for this player. 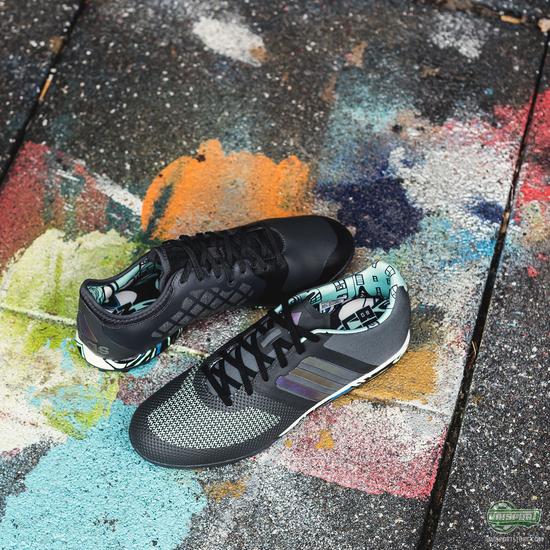 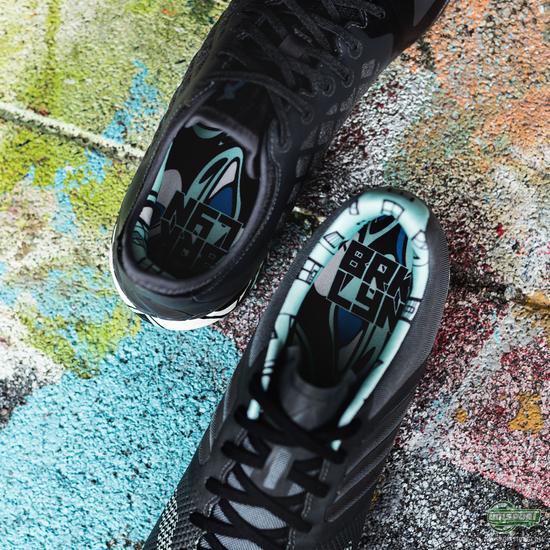 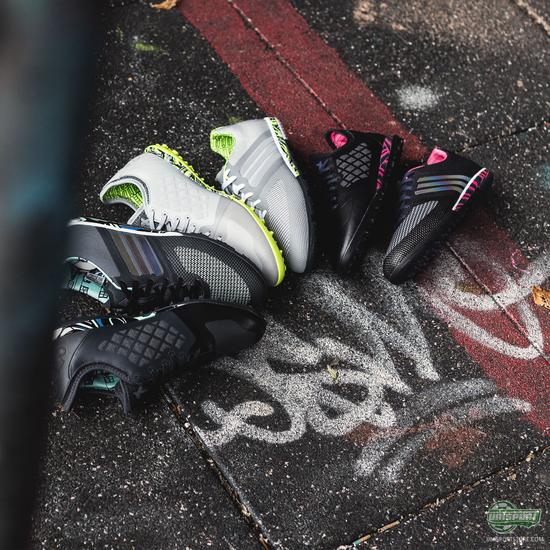 City Pack contains adidas’ newest shoes to the streets. With a version in both X and Ace to each city, adidas have brought some of the fashionable and trendy look into football. Somethin that Nike have mastered through their Nike FC. Who knows, maybe adidas are starting new plans to build up their own club – FC adidas?