Last week, NB Football could present their first shirts for Liverpool after the shift from Warrior. And it went down. They had invited a good crowd of Liverpool fans, including JayMike (who joined in despite him having a hard time that it was not Manchester United), to a great launch on The Kop. Come along a check out what happened. 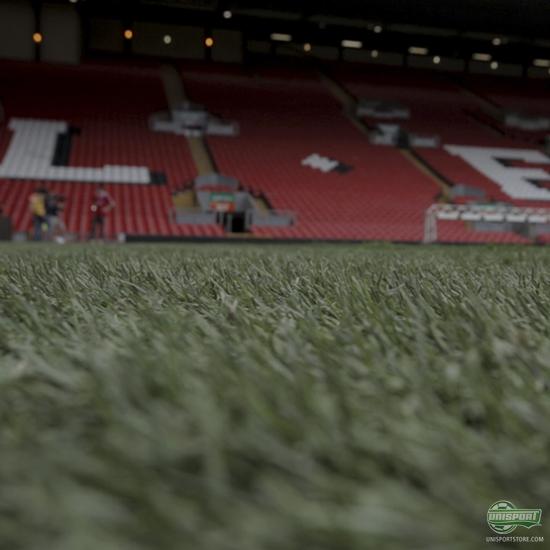 JayMike has has never tried to hide that his team is Manchester United. And therefore it took a bit of talking into, to convince him that going to Liverpool was a good idea. In the end he agreed to go, and after all he was also very pleased to get to speak to Raheem Sterling and Simon Mignolet.

You can pre-order the new Liverpool home shirt right here and find out what you think. 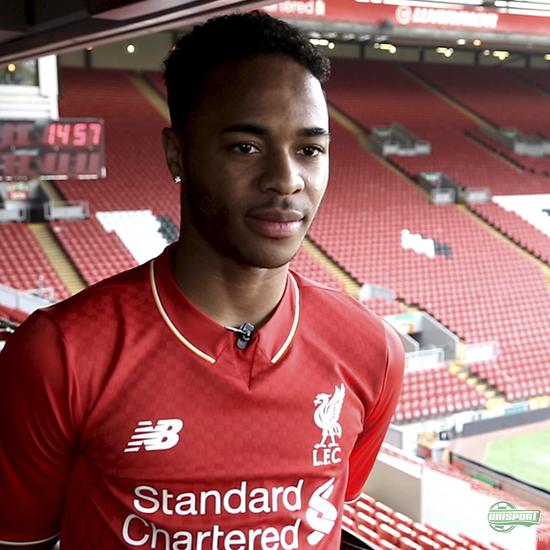 If Raheem Sterling will still be a Liverpool player once we get to the new season is not something we can answer before the next transfer window closes down, but Sterling did have a couple of positive comments on the new shirt: “It's really nice. I like the checkered patterns on the kit. Hopefully it can be our lucky kit, and hopefully it could be the one that can bring us some silverware in the future.” 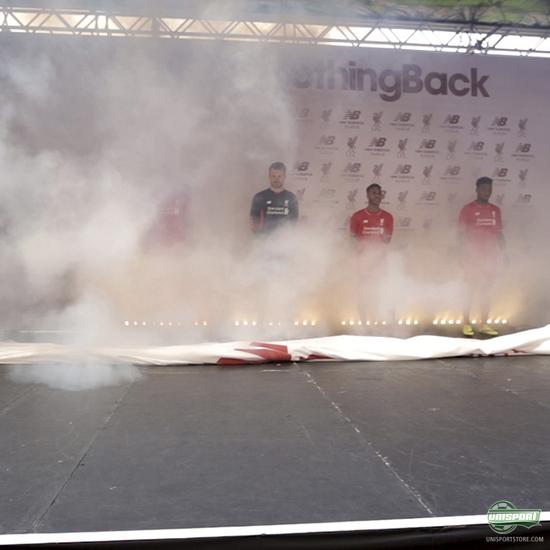 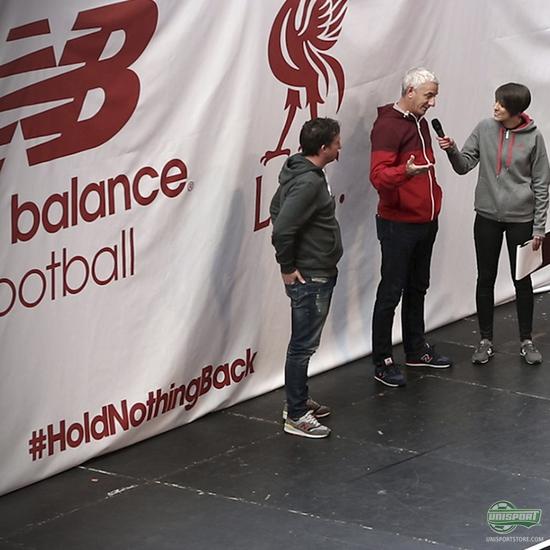 The new Liverpool shirt has gotten a mixed reception, but it seems that the Liverpool players are pleased with it. Some would of course argue that hey have to be…

The launch event for the new Liverpool home shirt took place on The Kop at Anfield, where Ian Rush and Robbie Fowler could also be found. Which Liverpool player, current or retired, would you rather have the chance to meet? Take your football passion to a social level and leave a comment on Facebook or Instagram.