It’s been a big month of releases that really got us boot nerds excited, because even though the quantity of launches has probably gone down compared to previous months, the quality was almost at an unprecedented level. Once in awhile our WebTV boys like to take a sit down and just go through all our favourites, which they have done in our latest episode of Unisport Uncut.

All the brands had goodies for us this month, but particularly adidas really let their full array of designs loose. The Eskolaite Pack was unveiled early in August and definitely had a look that demanded people's attention, with a very flashy chrome design. PWG and JayMike also had a look at the new White/Blue/Black X15, which they, just like I do, love. 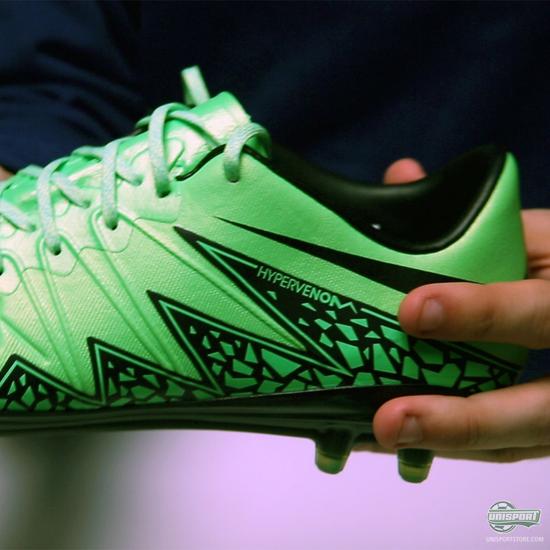 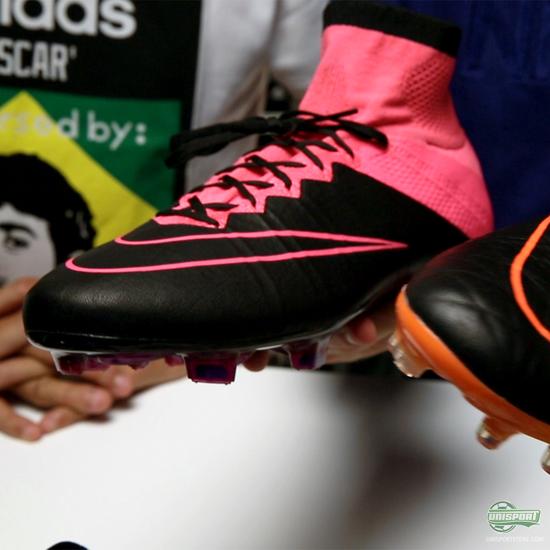 Another one of the stars of the show is the quite recent Nike Tiempo Legend R10, which is a remake of one of most famous Ronaldinho signature colourways. It had the world going crazy and for good reason. Here at Unisport we got quite a lot of pairs and still sold out within hours. Congratulations to everyone who got a pair from here!

You can find some of the items they talked about right here. 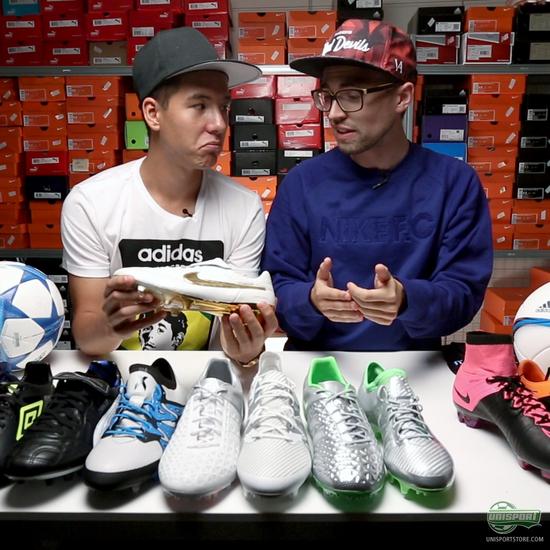 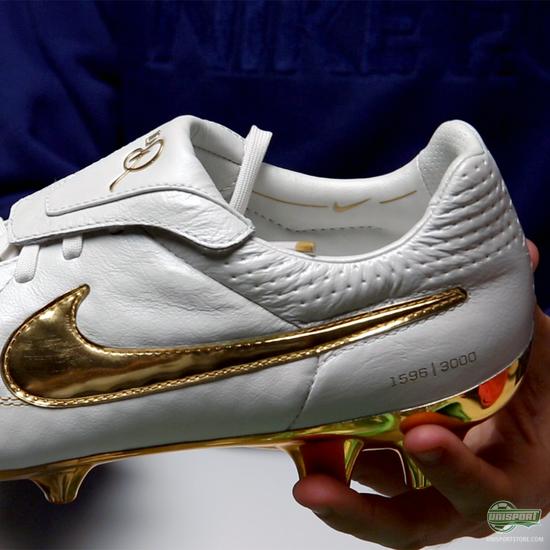 It wasn’t all boots either, as there were plenty of new shirts to discuss too. adidas went launch crazy and unveiled new third shirts for all their biggest teams, at a grand event in Marseille. Watch the video, as the boys pick out their favourite new shirt. Let it be said that both of them are United supporters, so maybe that will sway their opinion. 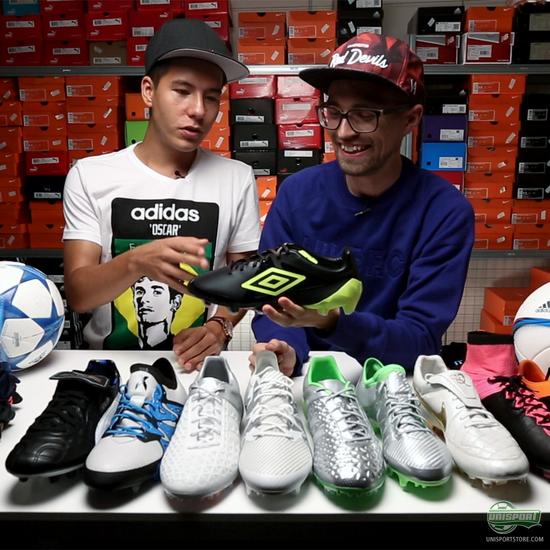 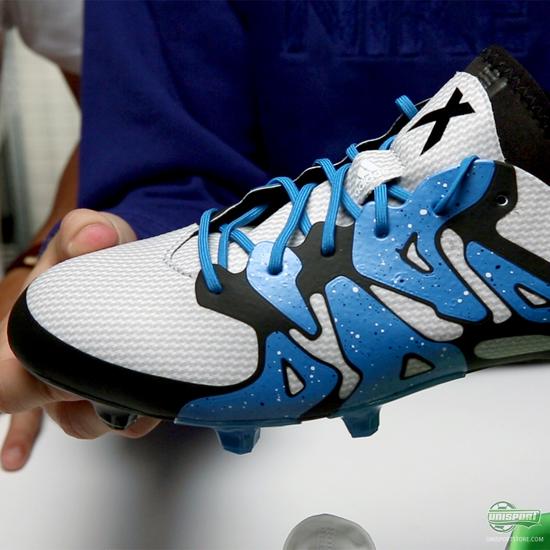 You can always sense the passion and genuine love for the boots and shirts in our Uncut videos, so geek out with PWG and Jakob in the video above. What do you think was the best release among the new items they discussed?