It’s Monday once more and that means another round of football is over. Since our last boot spots there has been played both league football and rounds of Europa League, Champions League and Capital One Cup fixtures. This means there were tons of boots on display and it has probably made for one of the best rounds of boot spots in a long while - check 'em out 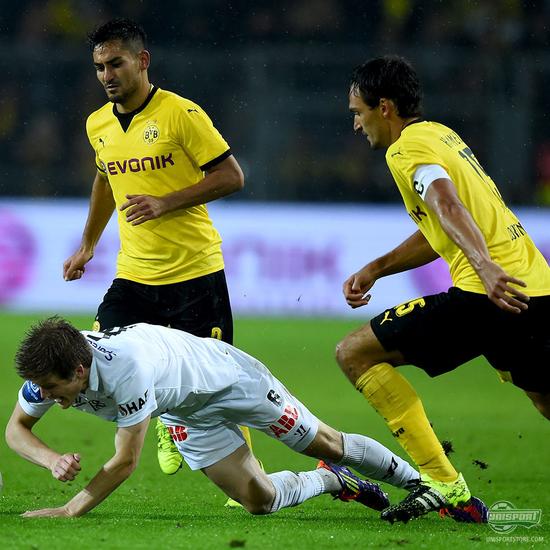 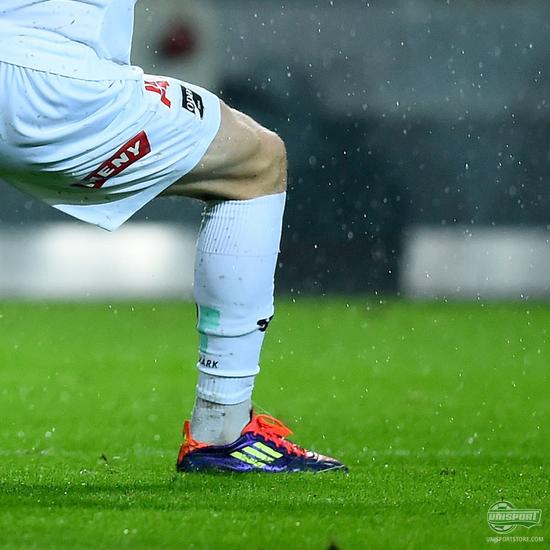 We kick things off in a big way, with a very strong spot from the Europa League qualifier, where Dortmund took on Oliver Berg from ODD. The Norwegian was sporting an adidas F50 adizero and in leather. He definitely brought his A-game here. 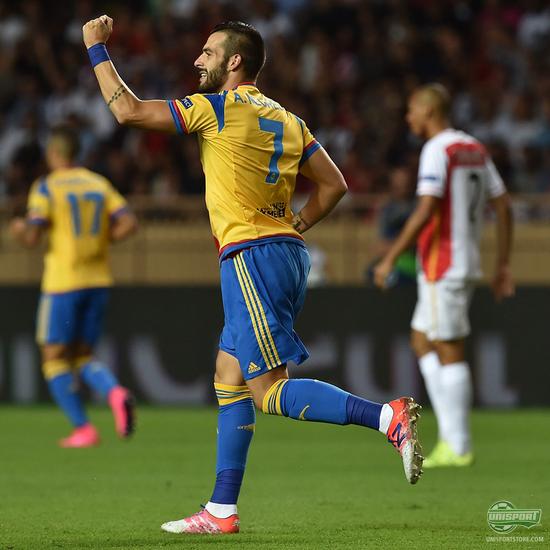 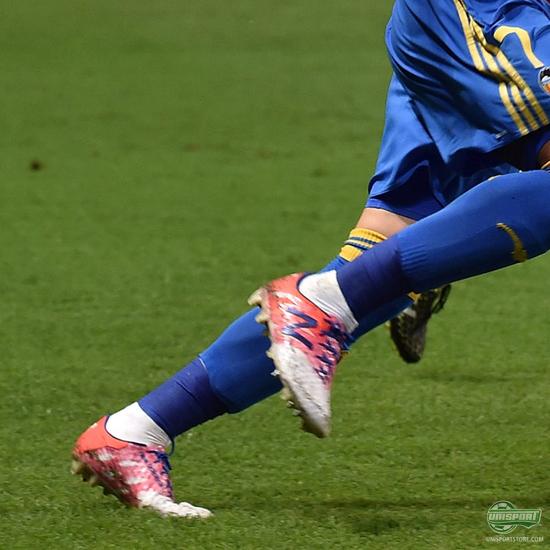 It's probably best to take it down a few notches, after that start, with Alvaro Negredo. He has been wearing the Furon for some time now, but they really came through, when he played in the Champions League game against Monaco. His goal was nothing short of sensational and this is another great chance to pay our respects to that chip. 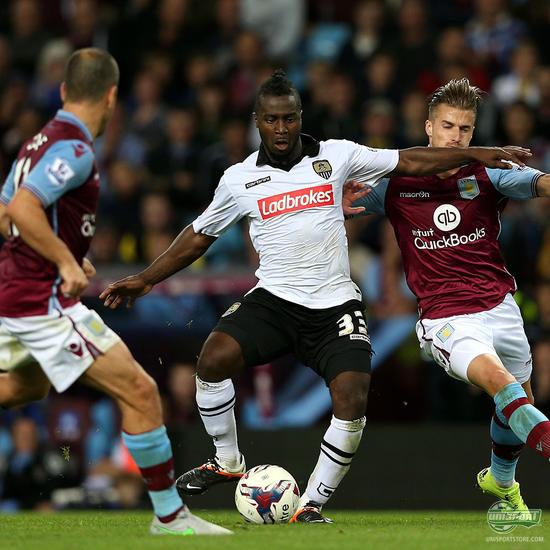 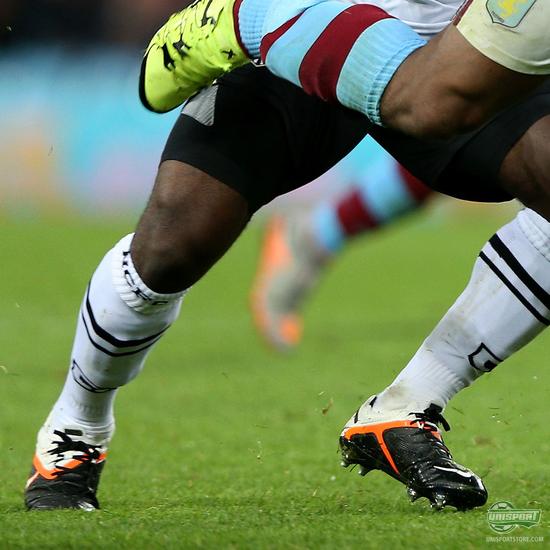 Right, now we have had a little breather we return to our selection of insane spots. Next up is Stanley Aborah, who pulled out something very special against Aston Villa. A pair of Nike CTR360 II Elite - epic choice of boot, even if they did end up losing the game in extra time. 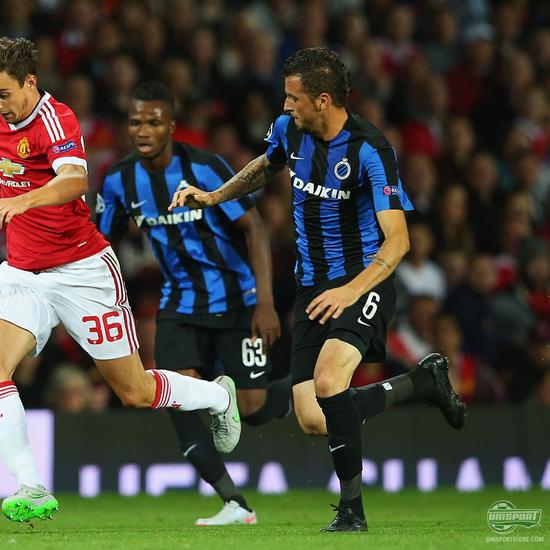 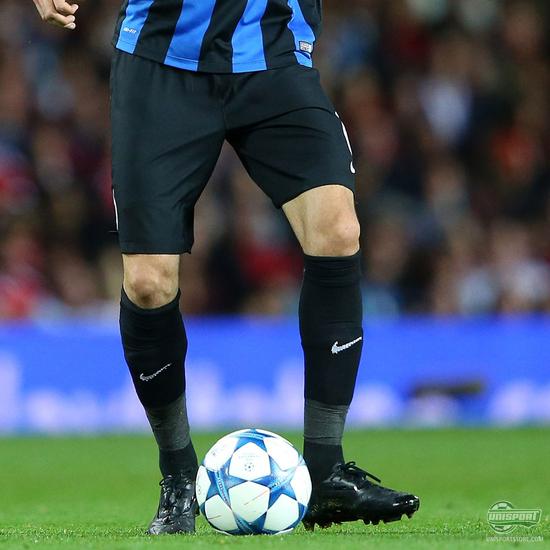 A few of you may have picked up on these when watching the Champions League qualifier last week, but it was Club Brugge’s Brazilian midfielder, Claudemir, who was rocking a pair of blackouts. We have actually seen him a couple of times before and he seems to be switching between whiteout and blackout boots. - He can’t decide which is best either I guess. (We know that feeling). 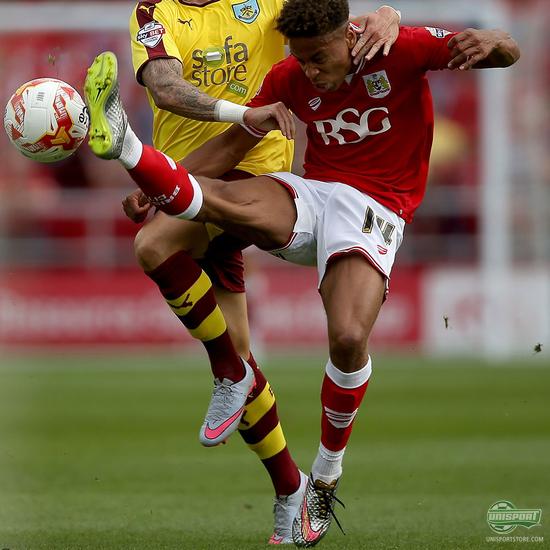 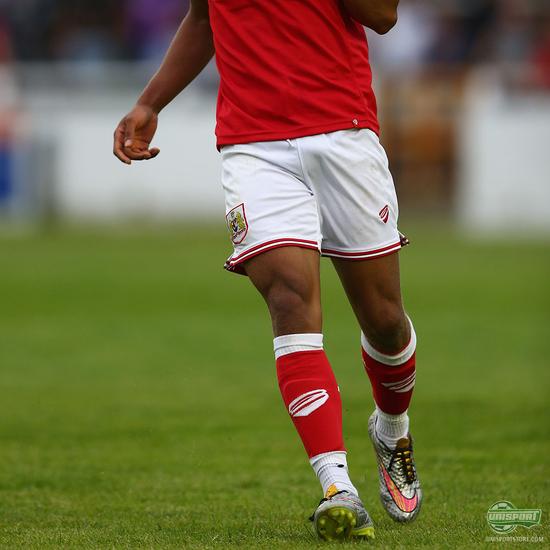 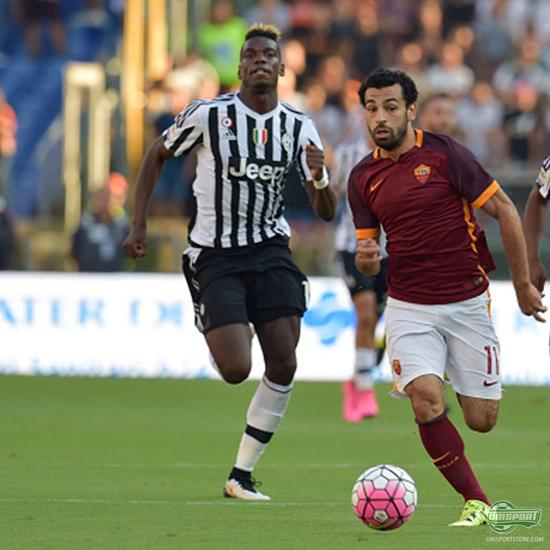 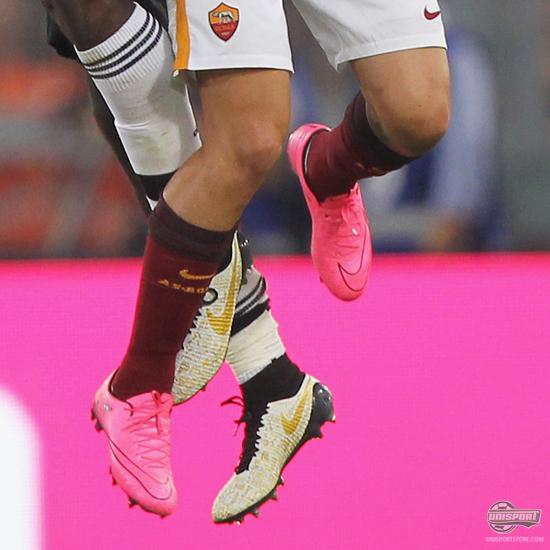 We now move from some players that most of you probably haven’t heard much of, to someone you have definitely all know. Paul Pogba is at it again, again, again. Although he is changing boots almost all the time, he seems to have found a selection of colours that suits him well, with all his boots being various combinations of mostly black, white and gold. Surely this Obra is made to match the new Juventus away-kit. Anyway it’s once again a solid piece of NikeID designing from Pogba. 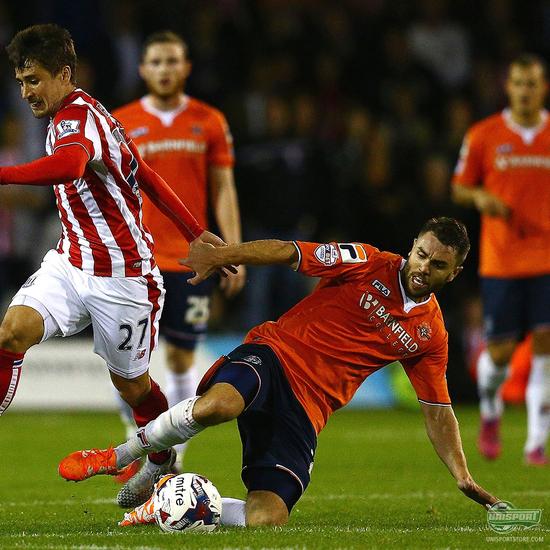 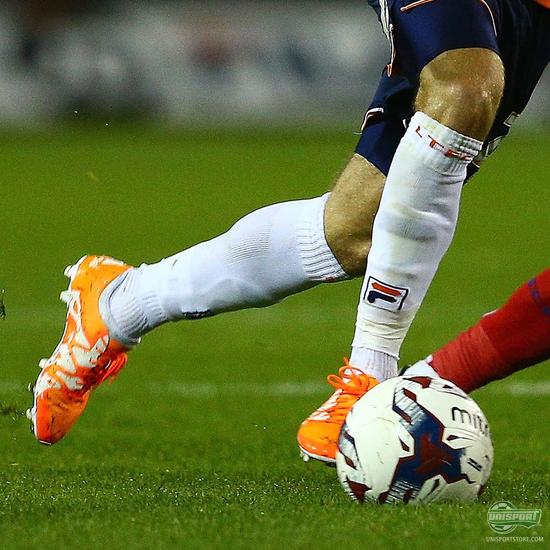 Another player who has also been busy designing his own boots is Josh McQuoid from Luton Town. He has fixed up a pair of X15, which also match his team's kit extremely well. I must admit though, if you paired those boots with a shirt that wasn’t also orange, they would look pretty dreadful.

There were a lot of unique boots and NikeID/Miadidas designs on display this week, which makes this probably the best boot spot round in a while. I’ve called the Neymar boots as my favourite choice, but which is yours? Let us know in the comment-section down below.