In the world of football there are plenty of players, who play great football. However Neymar’s hair is beyond questionable, Wayne Rooney has fake hair and has anyone seen the clothes Sergio Agüero wears? Luckily there are professional players out there, who always bring their style game and are just pure incarnations of cool. I’ve put together my top five list, of the coolest players in football. 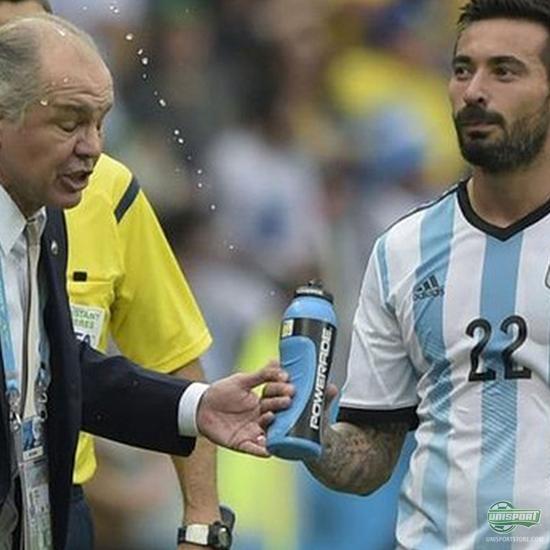 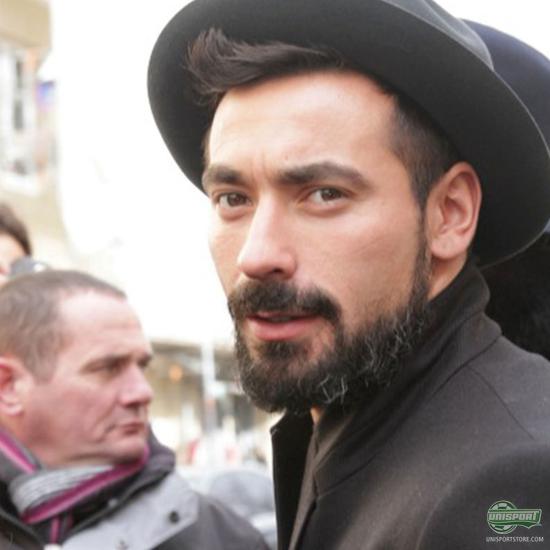 Lavezzi is not known as a man who cares what you think. It doesn’t matter who you are, you’re in the firing line, which Argentina’s coach Alejandro Sabella found out, when Lavezzi sprayed him with water during a match. Apart from that he’s just a righteous dude and also their may be some NSFW scandals that I probably shouldn't get into here. 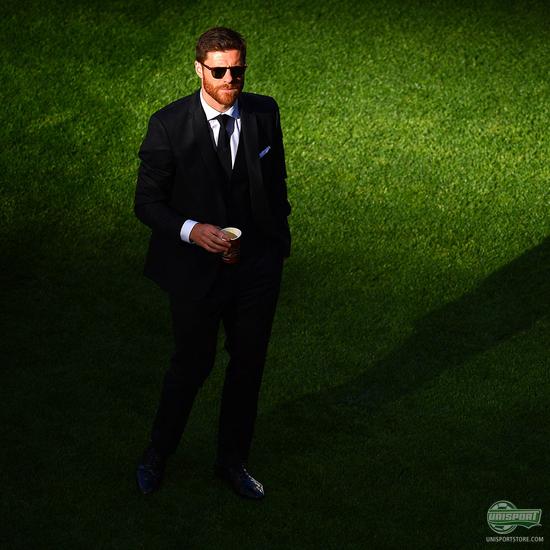 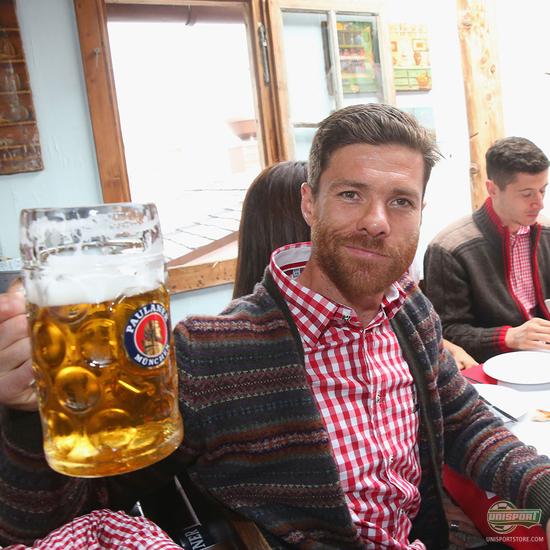 The list wouldn’t be complete without him. A man firmly on control of himself, just like on the pitch he is suave beyond belief and I think we can all agree that we wouldn’t mind trading places with him for a couple of days. 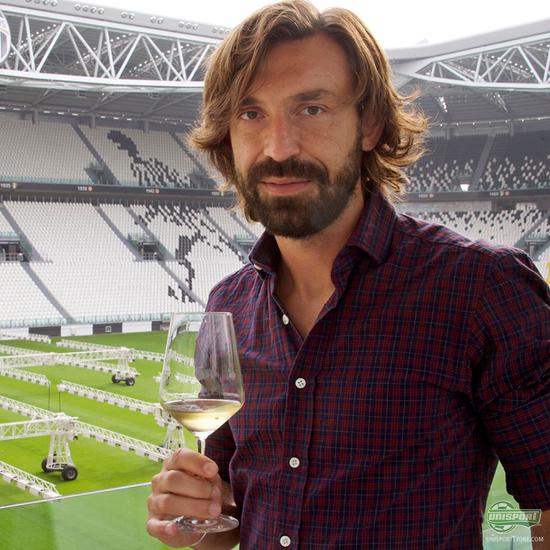 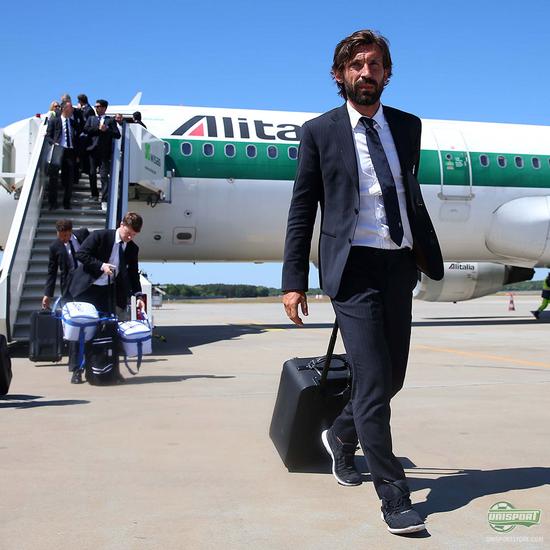 Controversial I know! Pirlo only makes it in at third place on my list, (feel free to give me flack in the comment-section below) but all the same he still definitely has to feature on the countdown list. He is the only man in the world who can pull off the sneaker/suit combo and is generally acknowledged as having one of the best beards in history. 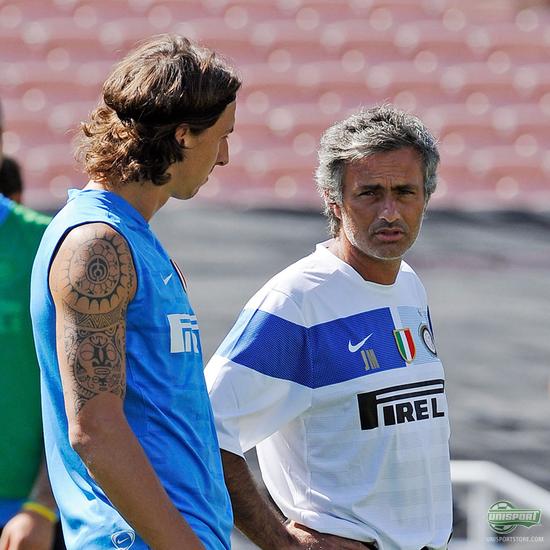 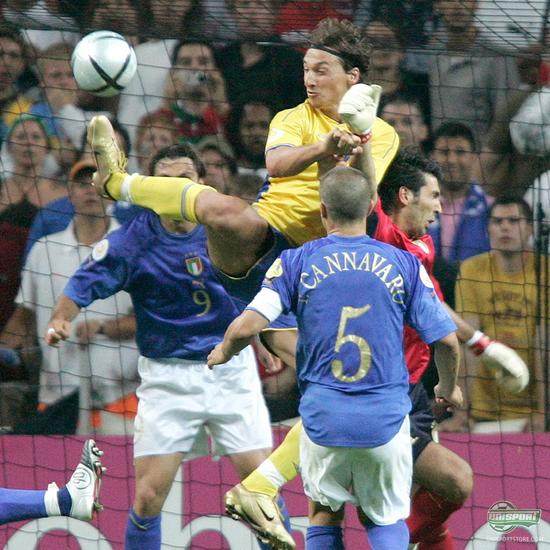 Probably the best footballer on the list and proof that being cool and sometimes a little crazy, while still performing well can be done (Balotelli take note). He is the undisputed king of Paris, which is a fashion mecca and just exudes awesomeness. Second spot and I’m sure the swedes at the office would argue that he should go higher. 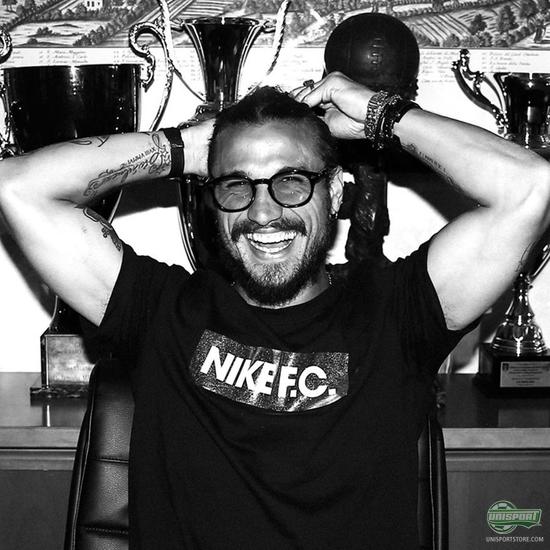 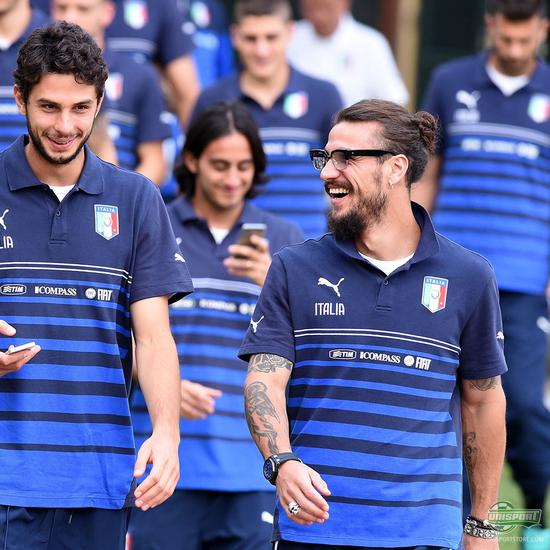 The second Italian on the list, but that’s hardly surprising. His antics off the pitch kinda makes him a bit of a Zlatan-mini from 5-10 years ago, just not as good at football. While at Southampton he threatened a teammate with an actual sword, which is a bit insane, but also little a bit cool. The Nike FC pictures pretty much speak for themselves in any case and he is my shout for the coolest player on the planet.

I’m definitely expecting that quite a few of you out there disagree with the order of the list, especially my top spot is probably up for debate. What changes would you have made and what would your own top five look like?