The revolution is upon us. What the revolution will bring is still too soon to say, but Nike are really warming up for something very big. And warmth is actually the completely right word to use in this case. Do you want to know why? Read more here. 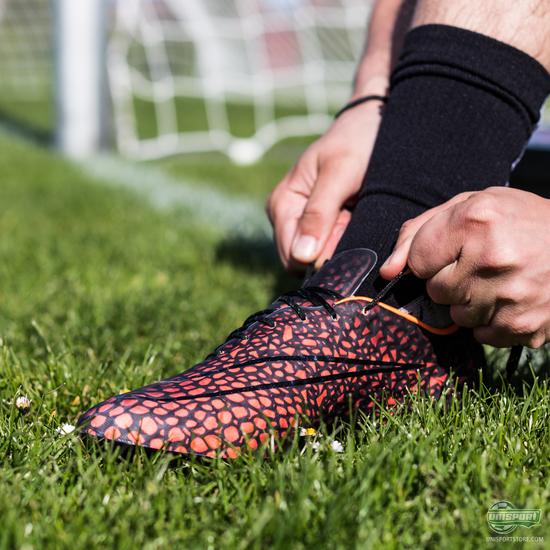 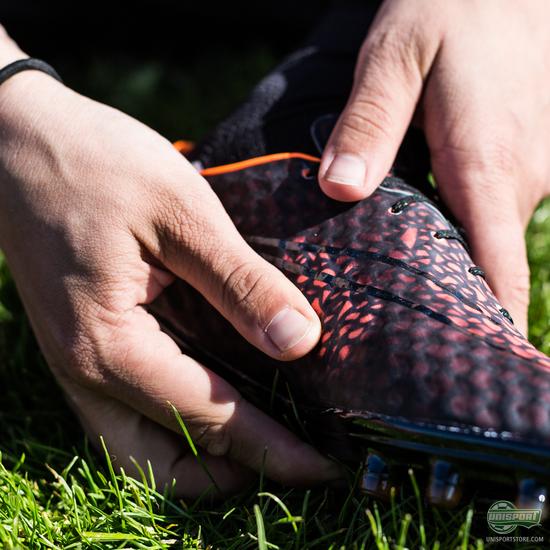 When I was young my mother gave me a toy car. I loved toy cars. But this car was not like the others. It changed colour depending on whether I put it in warm or cold water. It was the coolest toy car ever and I brought it everywhere I went.

Yep, it changes colour when it heats up. Get your own pair right here – just 209 euro. 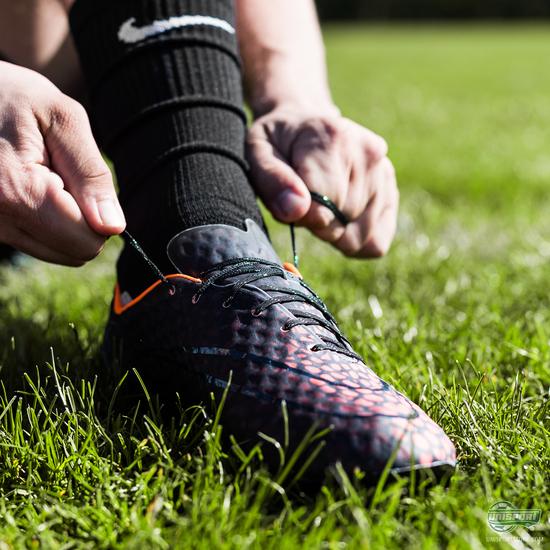 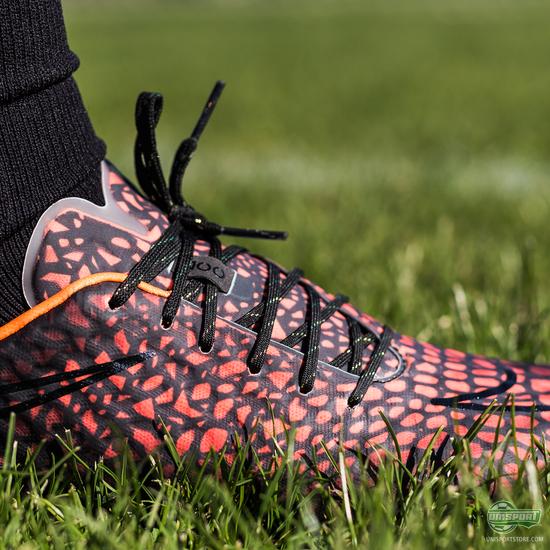 I don’t know if Nike’s designers played with the same toy cars as kids, but they certainly brought out a treasured childhood memory in me. With the new Hypervenom Trasnform, Nike have not just created a new blackouted Hypervenom, they have created a Hypervenom that transforms, when exposed to heat. So no more slacking on the pitch. The colour of the boot will determine your workrate. 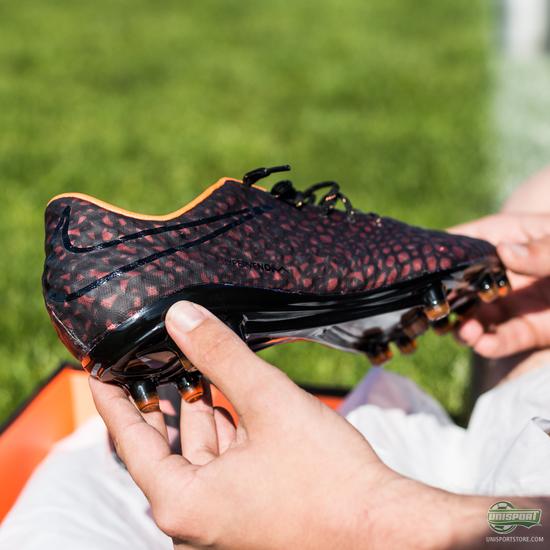 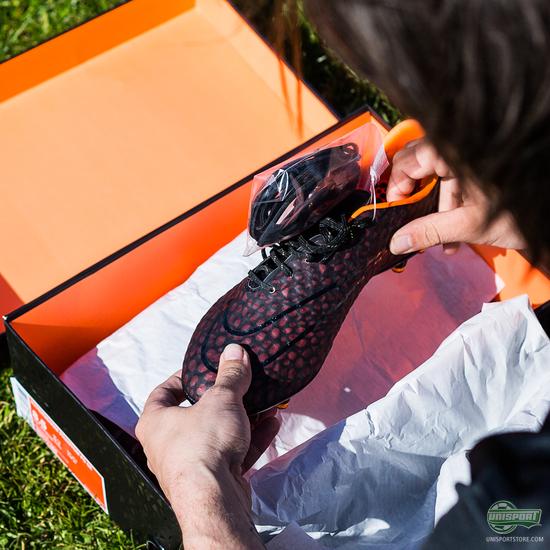 Nike have used a thermal technology that they have actually known for quite some time. Nike’s designers just couldn’t figure out when the right time to use it was, until the opportunity to use it on the Hypervenom Transform arose, which turns from black to orange. 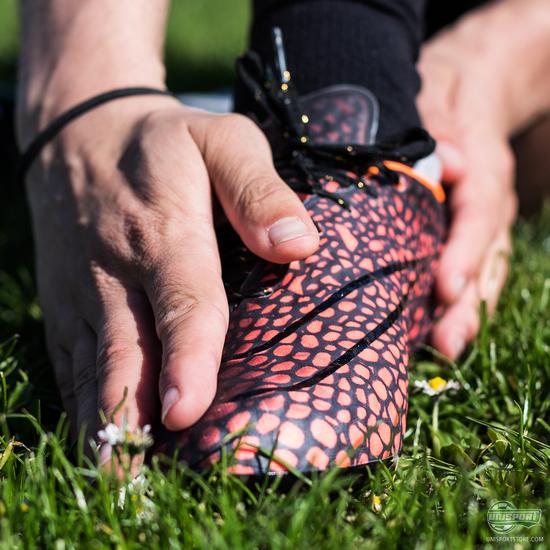 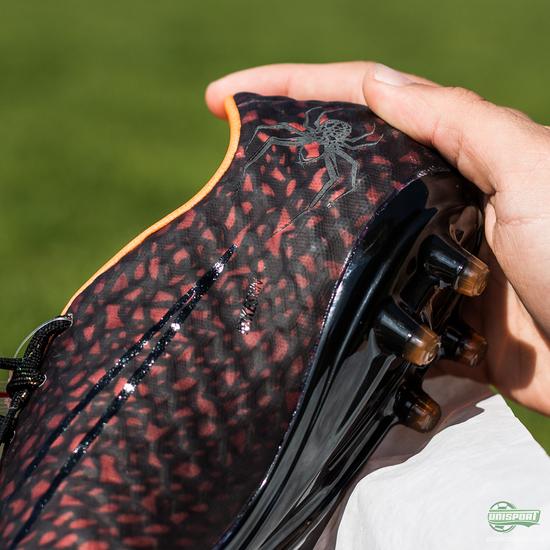 The story does however not end here. The upper doesn’t just turn orange. It changes to a certain pattern. The same pattern as the sharpest observer will have noticed also can be found on the inlay sole in the Academy Pack Hypervenom. And the plot thickens further, when you notice that the skull and crossbones you usually find on the side of the heel, has been replaced by a spider.

The Hypervenom Transform is a Limited Edition, so hurry up and get a pair right here – just 209 euro. 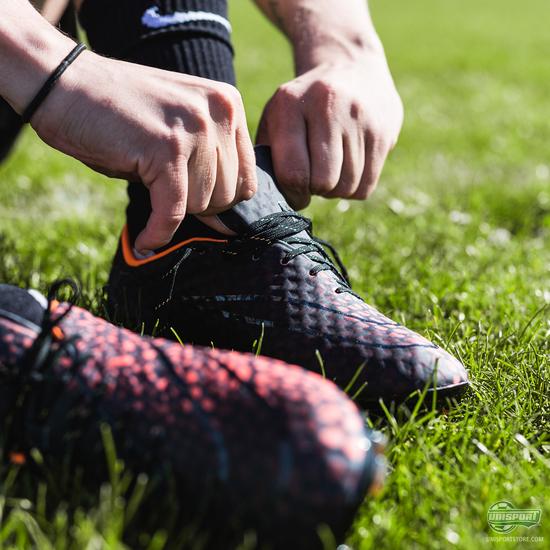 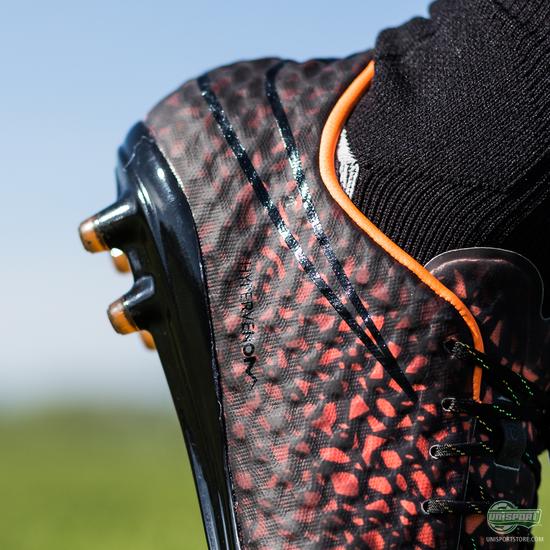 I’m blown away by this Hypervenom Transform to say the least, but I’m not alone. JayMike, who got a sneakpeak of the boot earlier than the rest of us is just as overwhelmed: “This has to be one of the most wicked boots that I’ve seen for many, many years. When I saw them for the first time I was honestly disappointed, but then I saw what happened when you rub them and the pattern emerged that frown quickly turned upside down. A crazy, crazy, awesome idea.” 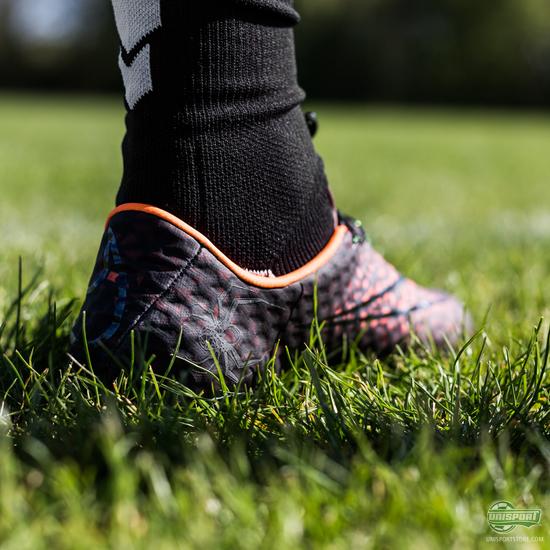 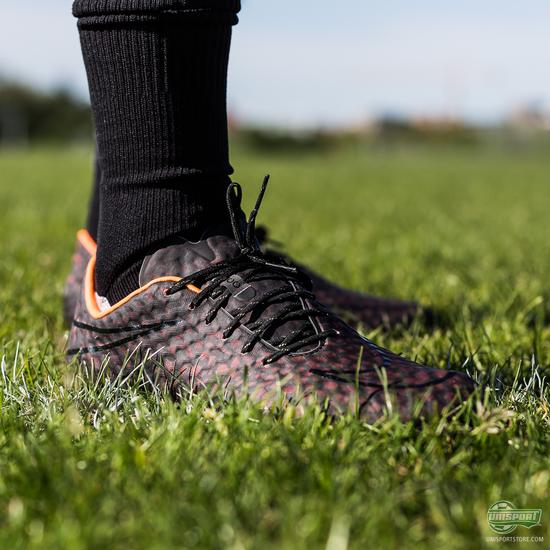 A football boot that changes colour. It may only really be a pointless gimmick, but for a Hypervenom fan like me, it really gets me excited. The boot will be coming as a Limited Edition, so you have to be quick if you want to get your hands on it.