The speed boot market has always been dominated by the three big ones: Nike, adidas and PUMA. Now one of the more traditional sports brands is joining the battle. The Umbro Velocita is a lightweight boot to the bone. Does it deliver? let’s check out what Jakob thinks.

The Velocita is the latest release from Umbro. A lightweight boot weighing in at a mere 165 grams, with a synthetic leather upper that is thin enough for you to almost study the bones in your foot. And according to Jakob, Umbro have managed to create a speed boot that can compete on the market. Its performance actually made jakob think back at the original adidas adizero from 2010.

Are you looking for a new alternative to the current speed boots? Then the Umbro Velocita may be the answer. Find them right here. 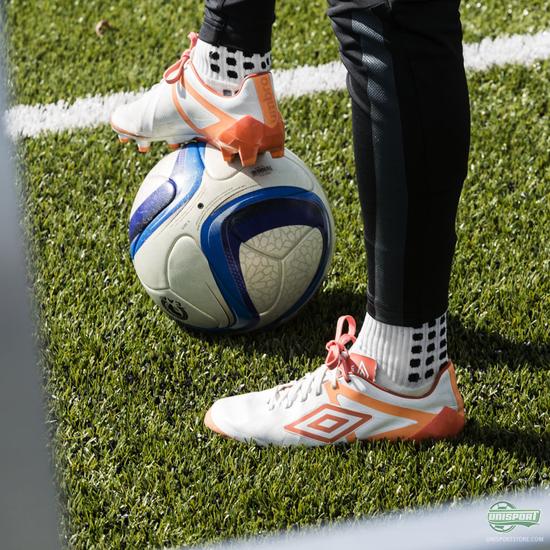 Jakobs has plenty to say about the Umbro Velocita. Among other things, Jakob believes that there is actually not a boot similar to Velocita on the market right now. Curious as to how he evaluates the boot? Then check out his review in the video above. 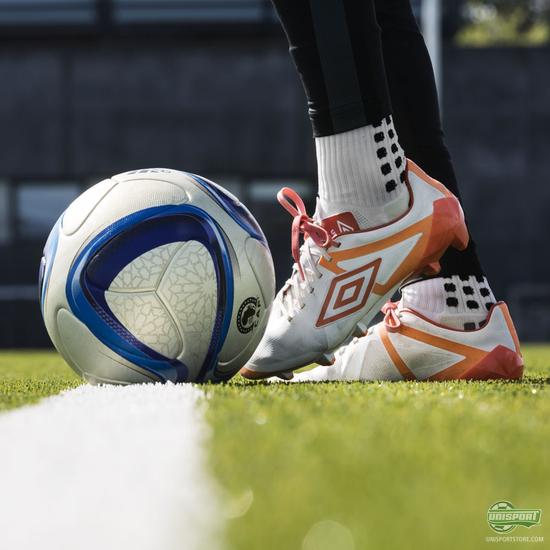 Umbro mean business with their new Velocita. And Jakob is feeling it. Would you try out the new Velocita?