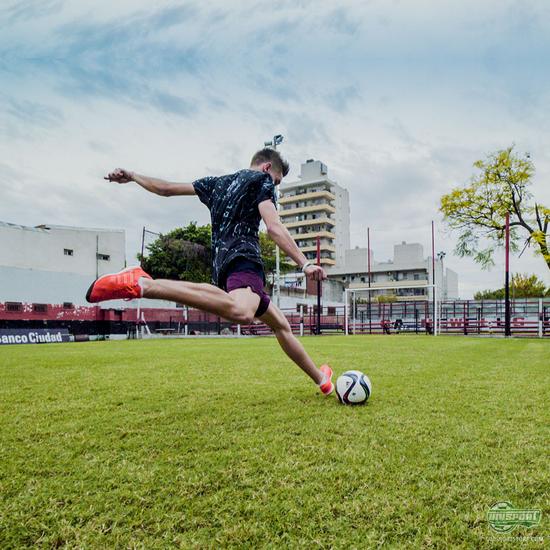 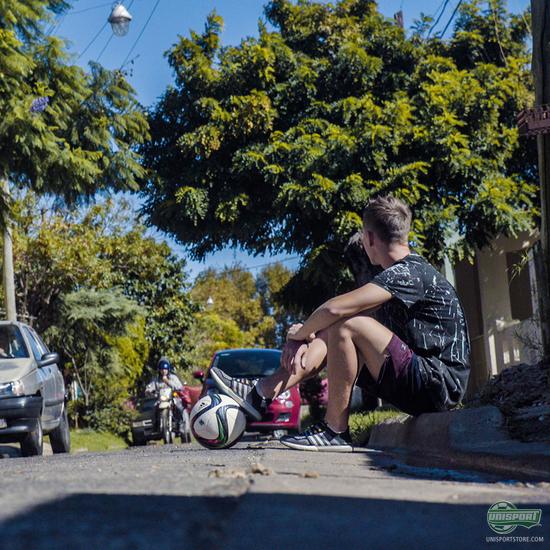 Messi was born and grew up in a local barrio called Las Heras, a pretty tough neighborhood in the Southern part of Rosario. Our visit to his childhood street was an interesting one - we drove there with a couple of locals who pretty much told us to "get over there, do what you have to do and get out again". Says a lot about the area, right? Anyways, for a Scandinavian gringo like myself, going to a neighborhood like Las Heras in Argentina was an experience in itself & I have to say it was actually one of my favorite moments in Rosario to see the streets where the young Messi first started playing football with his brothers and cousins. Needless to say our visit to his hood was a very short one - but we got what we needed and you get to enjoy the scenery in the beginning of the episode! 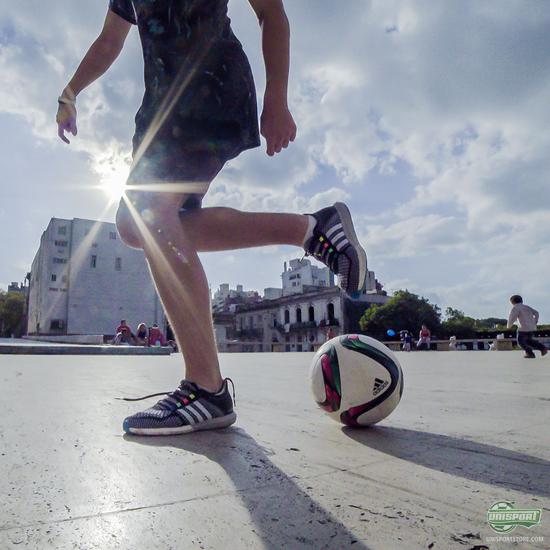 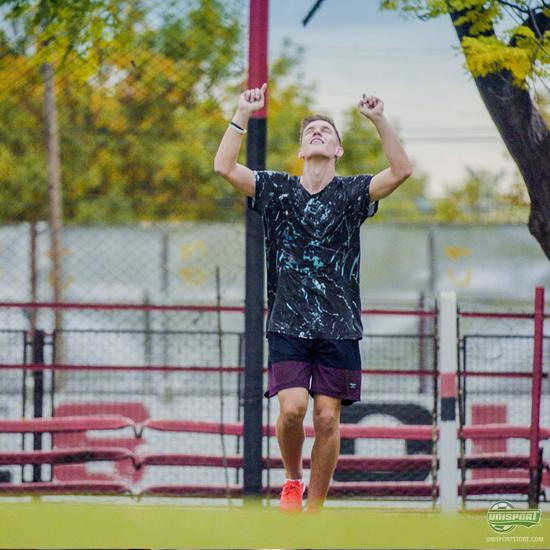 Messi started his football career in a local neighborhood team called Grandoli where he played a short amount of time before joining Newell's Old Boys, another local team from Rosario with a long and colorful history. Newell's Old Boys welcomed us with open arms and granted us access to the beautiful, small-sided grass pitch where Messi was dominating defenders in his early days. We heard lots of amazing stories from Ernesto Vecchio, Messi's old coach, who told us the young Leo was the "quiet leader" of the famous age group called Machine of '87, the team that won all their games during Messi's time there. Everyone at Newell's Old Boys are very proud of Messi being from their youth system - but at the same time, a lot of the club members have a very hard time accepting the ex-Club President's decision of refusing to keep paying for the expensive hormone treatment Messi was getting during his time at the team. That decision led Messi and his family to look for a new club who would help them with paying the bills, and eventually Messi and his dad would move to Barcelona - you already know the rest! I would say magical is the first word that comes to my mind when I think of the visit to Messi's old training ground, hands down one of the coolest spots ever for a little football session! 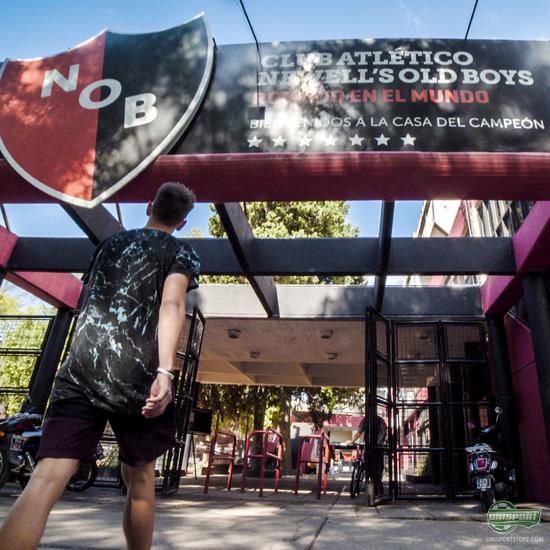 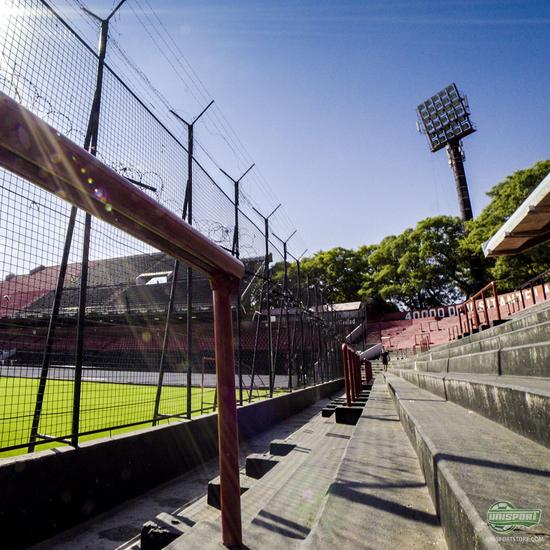 Newell's Old Boys also gave us a quick tour in their home stadium called Estadio Marcelo Bielsa before taking us back to their youth teams' training ground where I would get to gear up in my Messi Boosts and join the 12-year-old kids on the pitch. All I'm gonna say is this: these guys have some serious talent, I was highly impressed! All the kids were obviously hoping to follow Messi in his footsteps and who knows, maybe one of them will take Lionel's crown in the coming years. I wish only the very best of luck for all the young talents at Newell's Old Boys and wouldn't mind going back there in a few years to see how they have developed as footballers. Funny fact about our visit to the training session was that the coaches were first a bit distracted about all the cameras on the pitch. You see, in Argentina - or in any other real football country for that matter - the actual football pitch is a holy place and no parents or any other people than coaches and players are allowed in there. However, we came in with good intensions and got some great shots you can see in the end part of the episode! 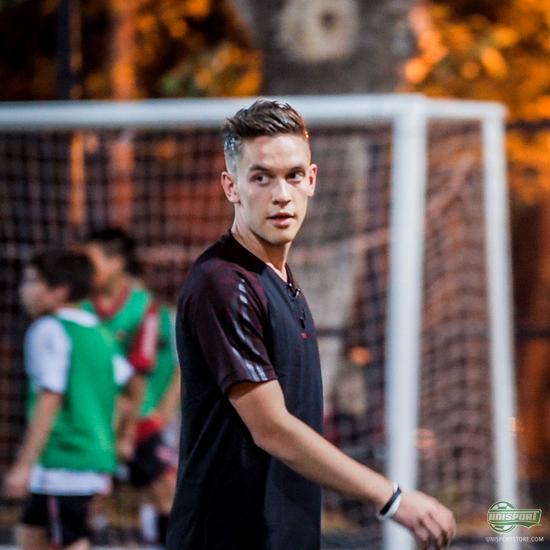 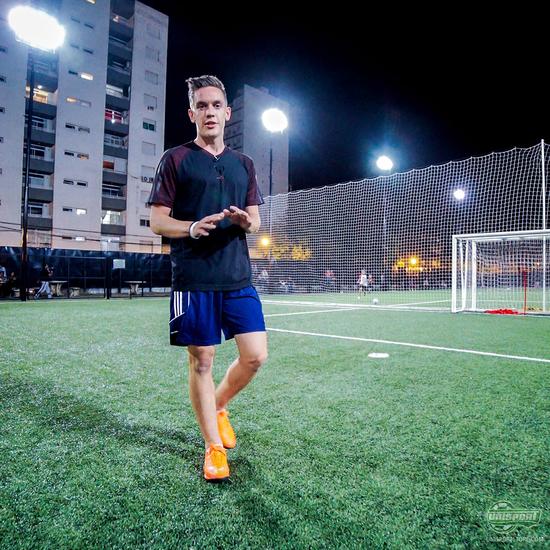