This week's boot spots are very much dedicated to the kick off of the Premier League, where all eyes were directed this weekend. All the brands had been gearing up for the monumentos occasion and there therefore weren’t many surprises. However there was still a few interesting spots from the world's best league, which I take a look at here... 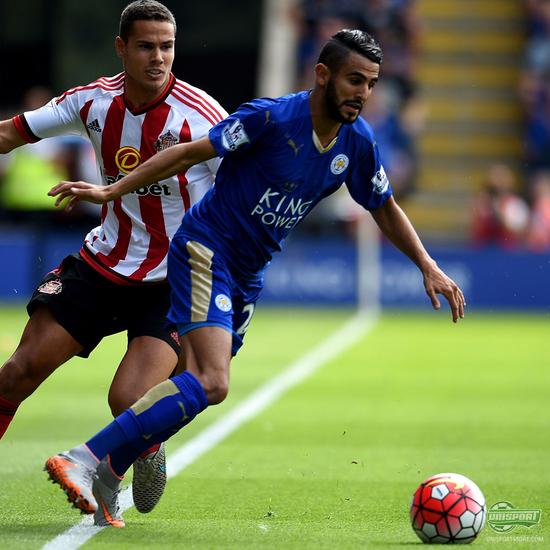 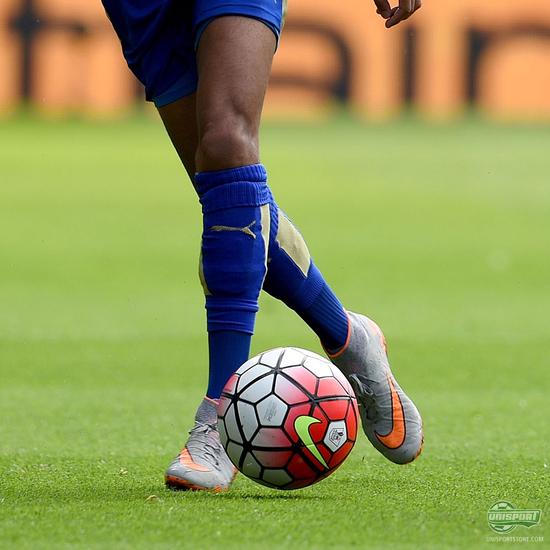 Hands up if you hand this guy in your fantasy Premier League team! I did, so I’m feeling pretty pleased with myself. Leicester got of to a flying start this season, with Mahrez picking up two goals on the opening day. He did so wearing a pair of Nike Hypervenom Phantom II, so it’s fair to say the new generation is working out well for him. 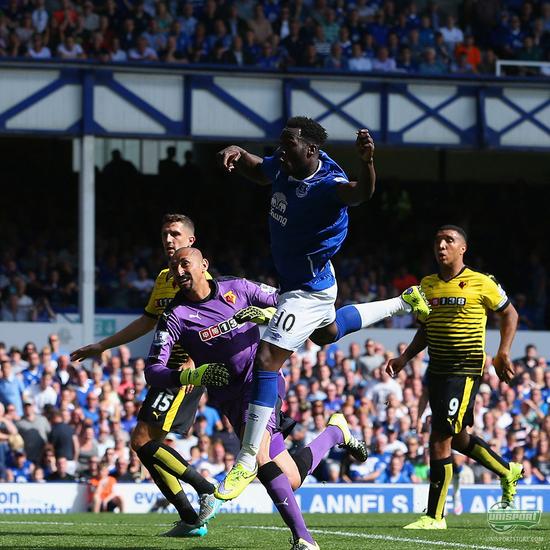 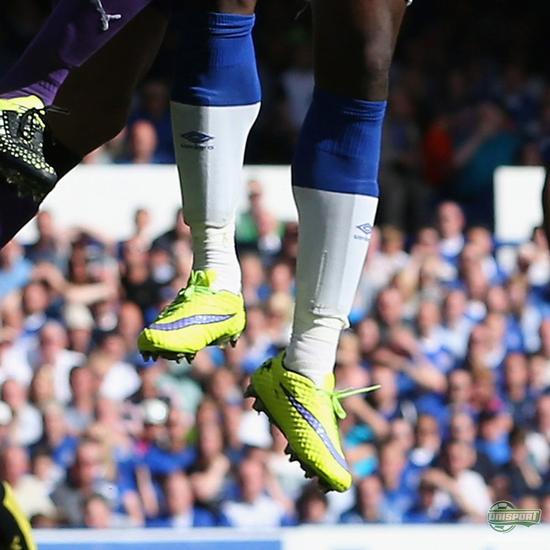 Lukaku on the other is still sticking to his first generation Hypervenom, which he has been stubbornly holding onto, ever since trying the new generation for a few games. It looks like he prefers them, so it will be interesting to see how long he keeps them. 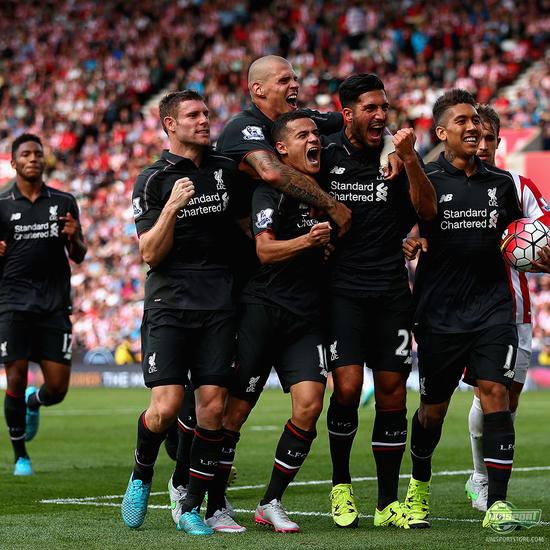 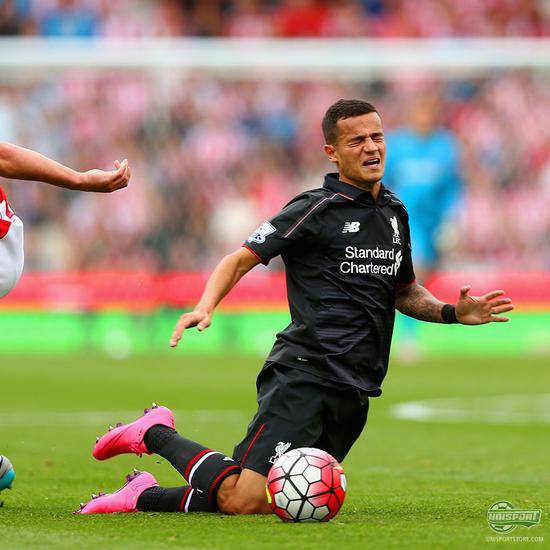 Three points on the board, revenge for last season's humiliation at the Britannia Stadium and a wonder goal. - All in all, a good day's work for Philippe Coutinho. The vivacious Brazilian started the game in the new Lightning Storm Pack Vapor, but it would appear he hasn’t quite broken them in yet, because he was forced to make a switch to the older colourway. Luckily for him however that turned out well and he brilliantly hammered in the game's only goal after the change of boots. 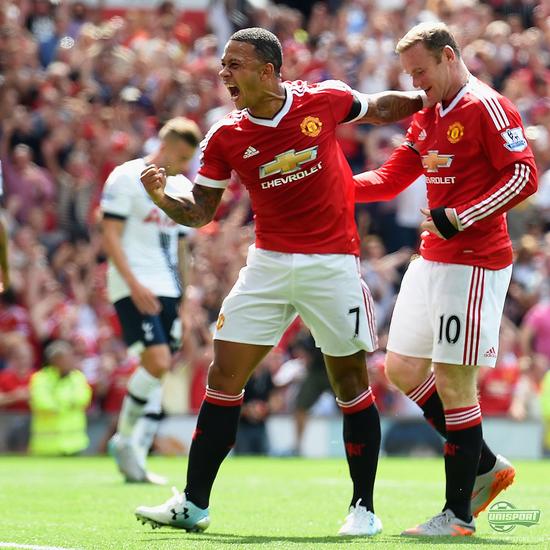 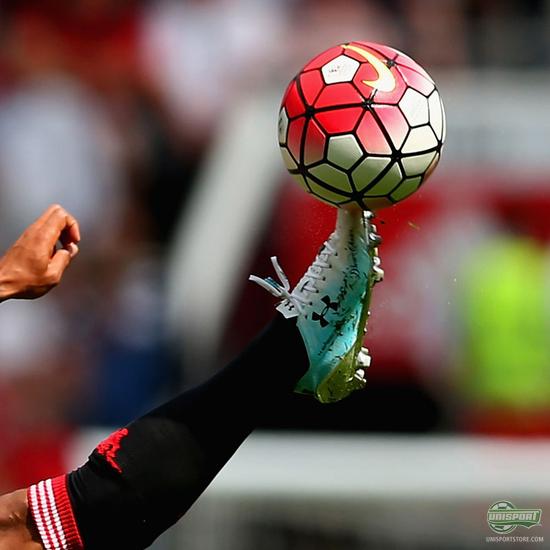 DreamChaser - what an aptly named boot for the incredibly ambitious and focused new Dutch superstar. Memphis Depay had a new pair of boots ready for the opening game against Tottenham, which did kinda play a part in the goal, although Kyle Walker did end up being the one putting it in his own net. I must say the white boots do match the United kit very well, but I suppose white boots always look good. 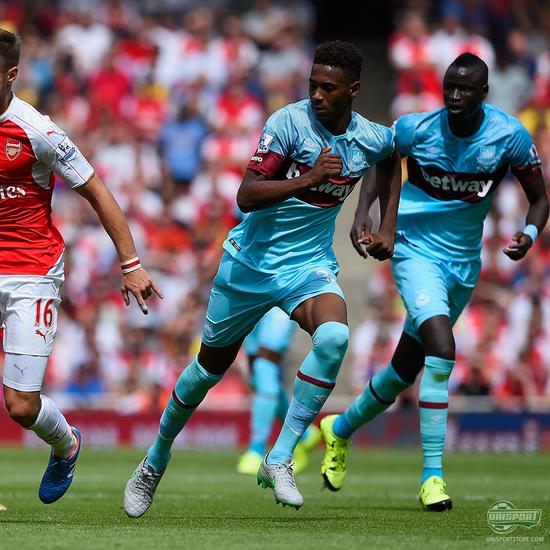 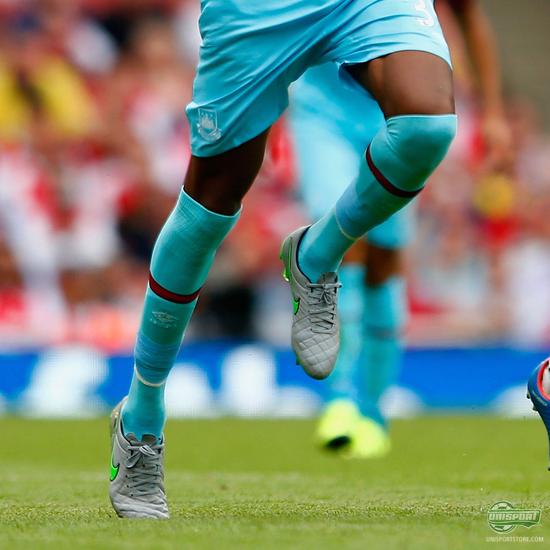 There were some raised eyebrows, when the starting line-ups for the Arsenal West Ham game were published, because of one young man in particular - Reece Oxford. His first senior debut and aged just 16. Remarkable in itself, but his performance stole the show, because he calmly shut down Mesut Özil entirely. The boy has ice in his veins and it will be very interesting to see how far he can take his talents. 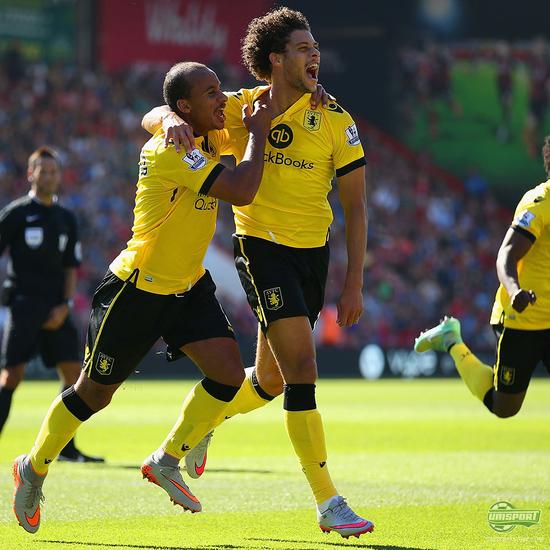 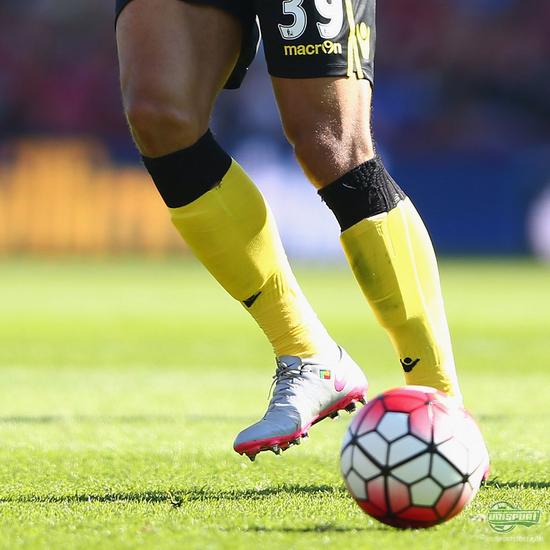 Now here’s a guy you don’t want to mark. He is already tall enough, but add to the mix that he can jump and isn’t scared to push you a little he will be a nightmare for defenders around the Premier League. Although most of his goals probably will be scored with his head, we still thought we would take a look at his boots, where he has gone for a pair of Vapor’s. He will definitely be one to watch this season I think. 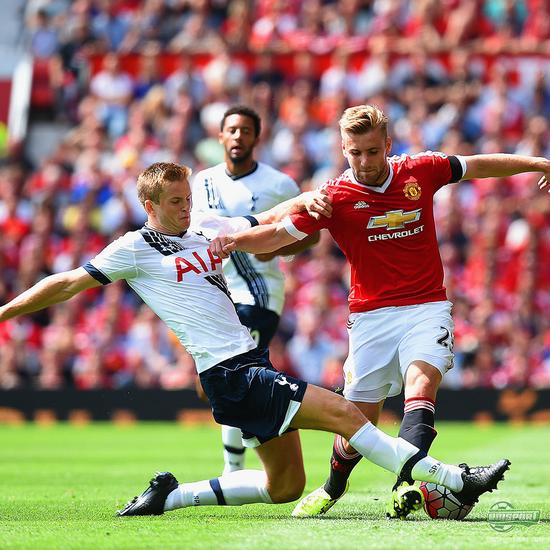 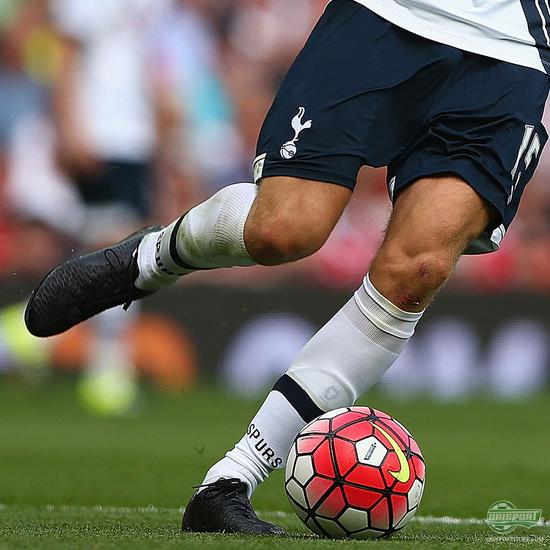 A classy blackout to round off this week’s boot spots seems only right. Eric Dier played last season in a pair of Umbro Speciali, but this year looks to be experimenting a little and has been testing a blackouted pair of Magista Opus throughout pre-season and also wore them into action against United. Blackouts often mean a change of brand, which is probably also the case here, it will be interesting to see whether he ends up going for Nike, or returns to Umbro.

This was a bit of a Premier League special, where we got to see all the best from the world’s best league. The other leagues around Europe will be kicking off one by one soon and that will mean boot spots galore, we can’t wait! Did you spot something we missed? - Let us know in the comment-section below.