The end of the line is drawing ever closer for Manchester United and Nike. On the 1st of August 2015 their contract officially runs out and adidas take over responsibility for the Red Devils new kits. We therefore thought it was only right to take a look back at all the Manchester United kits that Nike have supplied through the long-standing partnership. 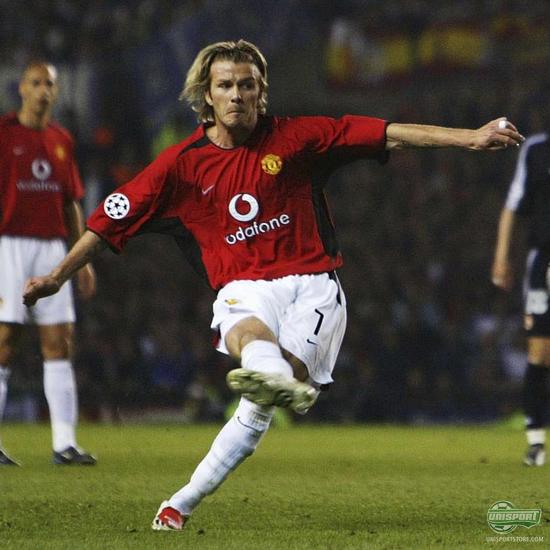 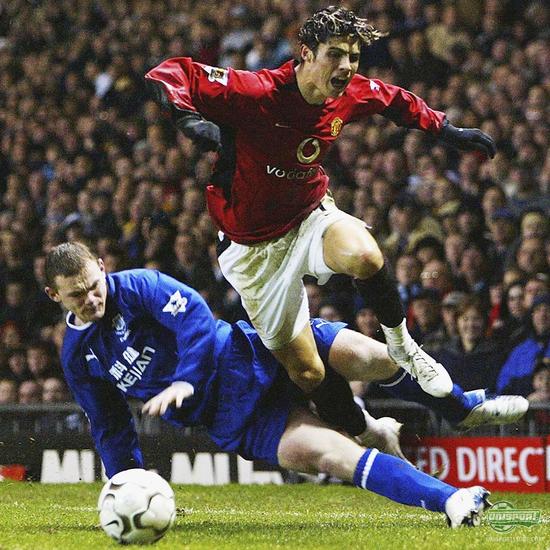 Nike took over from Umbro in 2002 and they got of to a flying start, with the Red Devils winning the Premier League. It’s not like it could have really gone wrong with a team like this, but still a mighty fine achievement. This Manchester United football kit was also the one Cristiano Ronaldo got his debut, which sparked a new golden era. 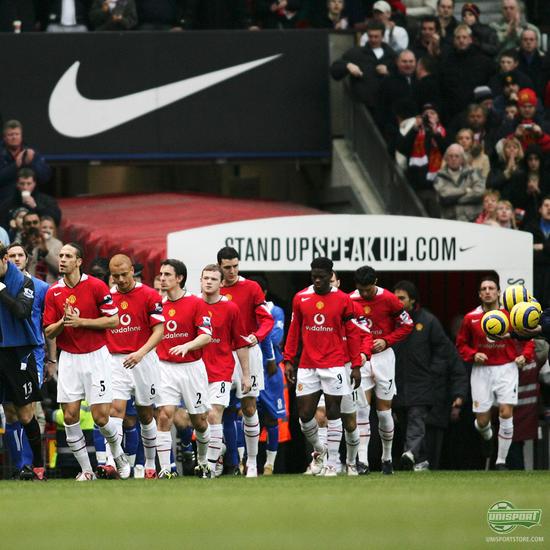 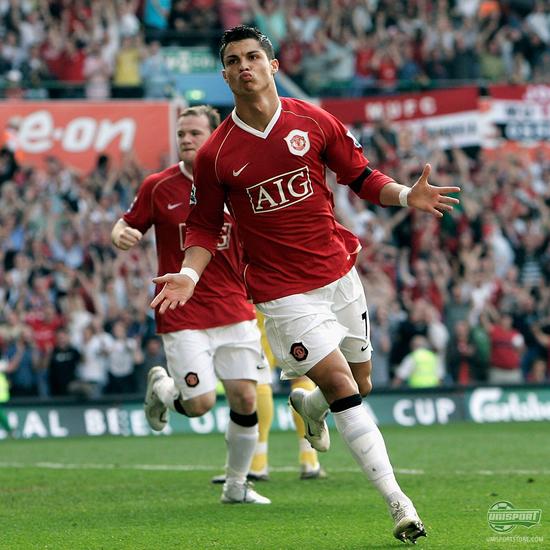 Fast Forward to 2004, where Nike were back with new design and one where they again hadn’t been too adventurous yet. A bit boring if you ask me, so we move swiftly on to 2006, where things got a lot more interesting. The 2006/07 Nike Manchester United kit stands out a lot from other kits. It had a unique design, which really managed to catch your attention, but still maintain a level of class, beautiful kit and United won the league in it. 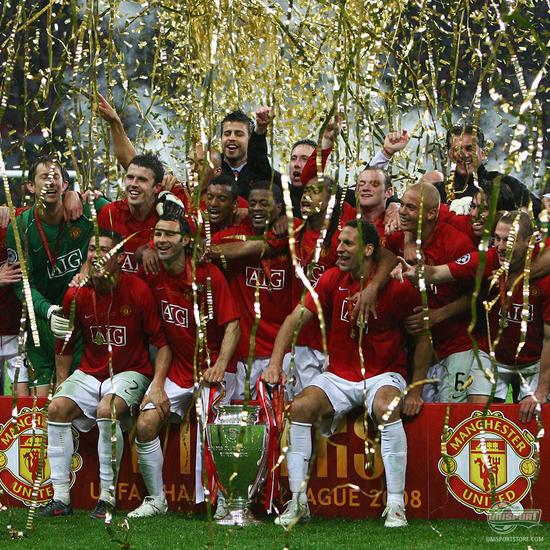 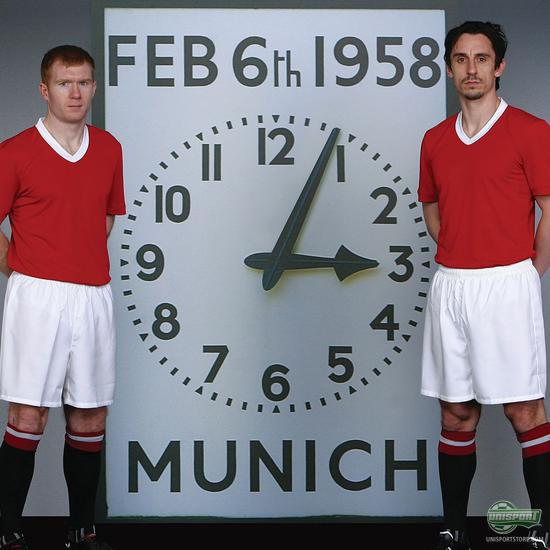 Back to the basic kit, but although the shirt itself doesn’t have much going on, it still goes down as one of the most memorable in United’s history. Manchester United won everything this year, absolutely everything and thus this shirt secured its place in Mancunian folklore. On the 10th of February 2008, before the 150th Manchester Derby, we saw probably the most important United kit, which paid tribute to the Munich air disaster. Entirely free of sponsors and printed with only the player numbers, it not only looked magnificent, it was also a beautiful tribute. 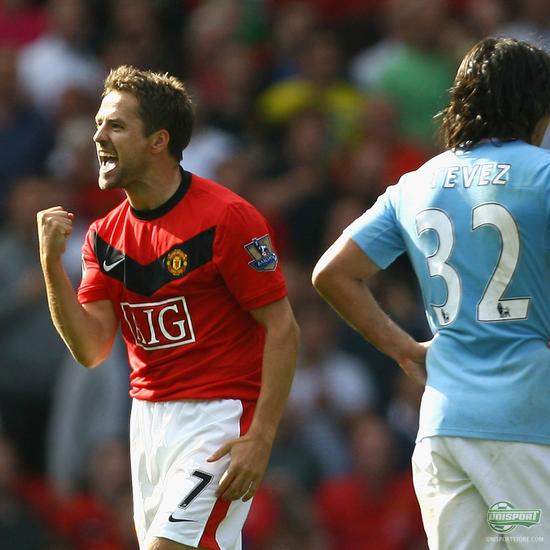 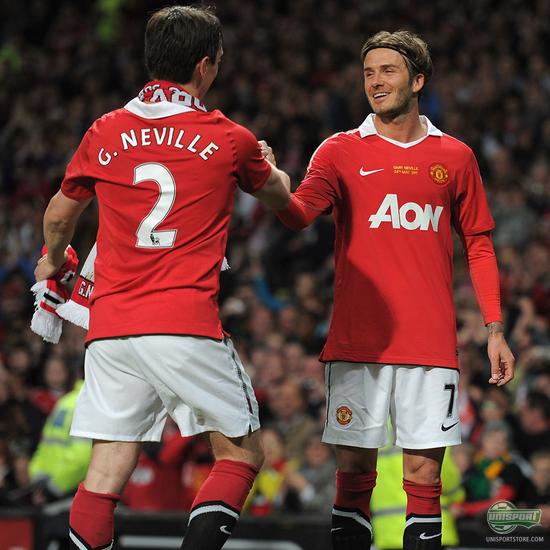 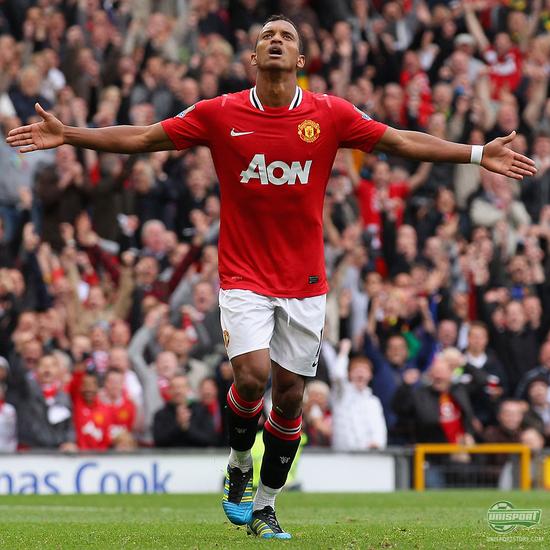 In the 2009-10 season Nike went back to a red, white and black design, which was much to the delight of the United faithful. Black had not been incorporated on the shirt itself since 2002 and the return was very welcomed. The following two shirts were very safe bets from Nike and it is Manchester United we are talking about here, so naturally there was trophies galore during their time. 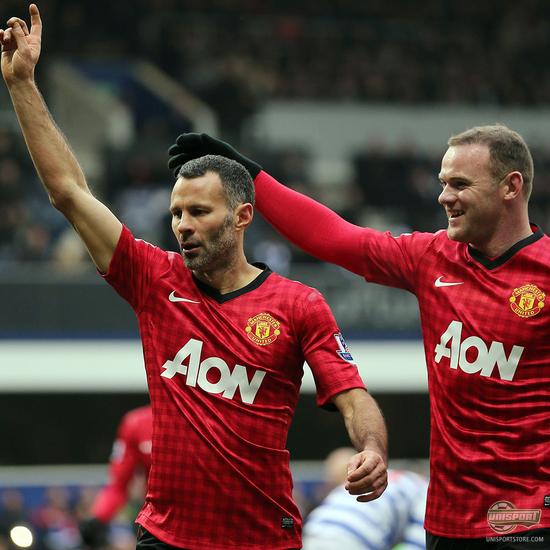 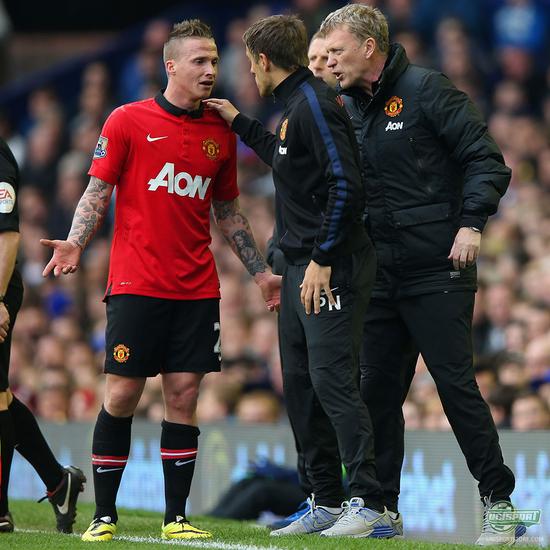 This takes us to the three most recent Manchester United home-shirts, which featured three fairly different designs. The first was one that definitely split the waters, some loved it, while other dubbed it the picnic blanket shirt and I must admit that I’m probably among the latter group. We will very elegantly skip over the 2013-14 shirt, which in fairness was an alright shirt, but was worn in a season to forget for Manchester United, who with David Moyes at the helm, were simply awful. 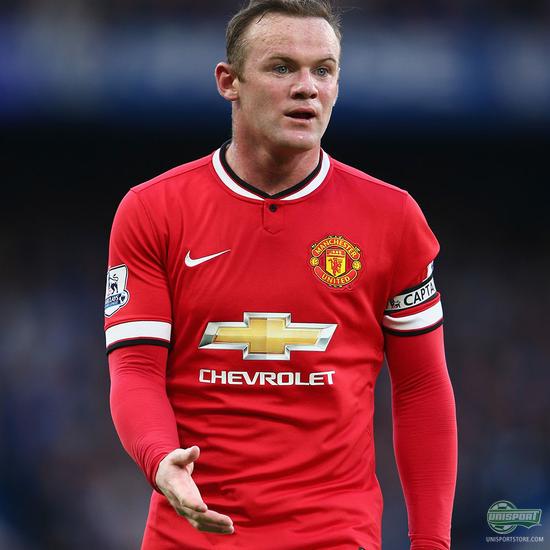 Almost in tune with the football, the 2014-15 kit was also a vast improvement in my opinion and an excellent way to cap of a long and extremely successful partnership. There have been great shirts and less great shirts throughout the time. It will be exciting to see how things go with adidas next season and if the club is half as successful in their shirts, I’m sure it will be mission accomplished for them. Which was your favourite of the United shirts above?