With the season drawing to an end all across the major European leagues, Nike rather symbolically fade out the colours and deliver a new collection dominated by grey nuances. However if you thought grey equalled boring, then the Silver Storm Pack kills that notion quickly. 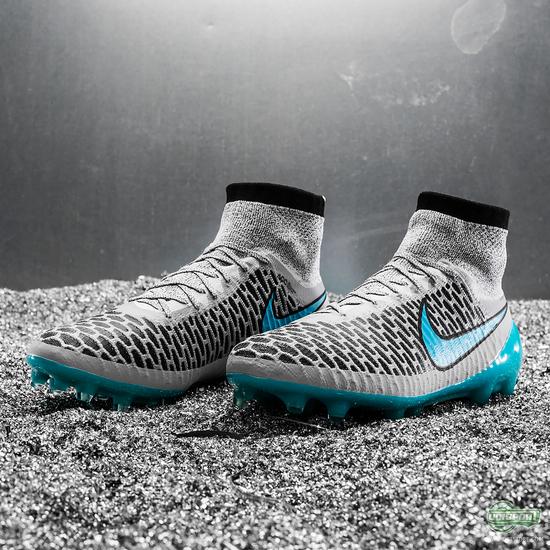 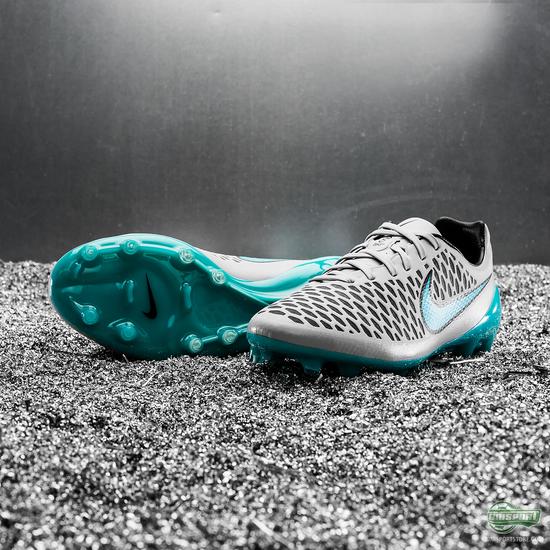 One of the things Nike are notoriously devoted to is their products design. They put just as much effort into their products visual expression, as they do to its technical aspects. The new Silver Storm Pack is in every way proof of that statement.

Create a Silver Storm with the newest Magista Obra and Opus from Nike – prices start at 200 euro. 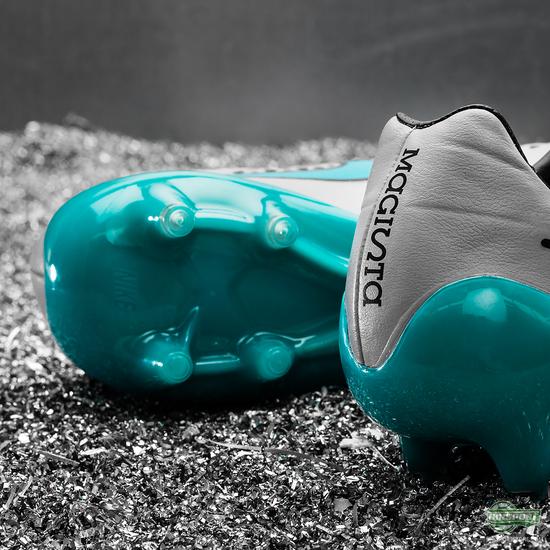 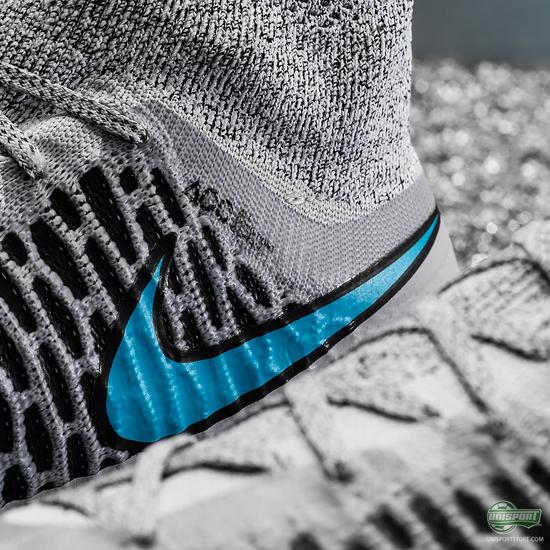 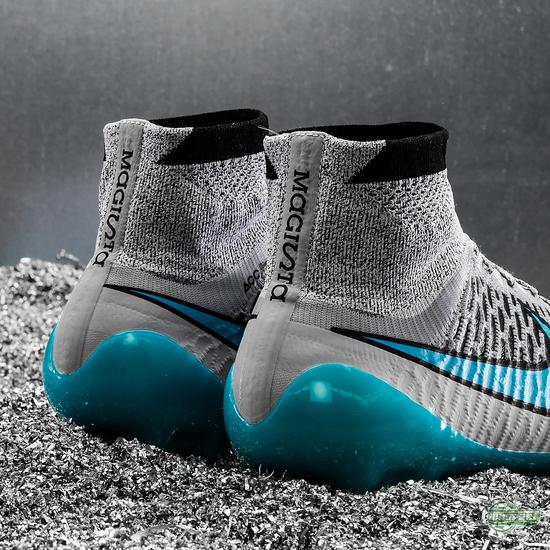 Magista Obra og Magista Opus take the role as the playmakers weapon in Nike line-up. It is however not only unstoppable playmakers like Iniesta and Pogba, who will be using the boot, as plenty of players in other positions, like Patrice Evra, Javier Mascherano and Sergio Busquets, all enjoy the boots qualities. 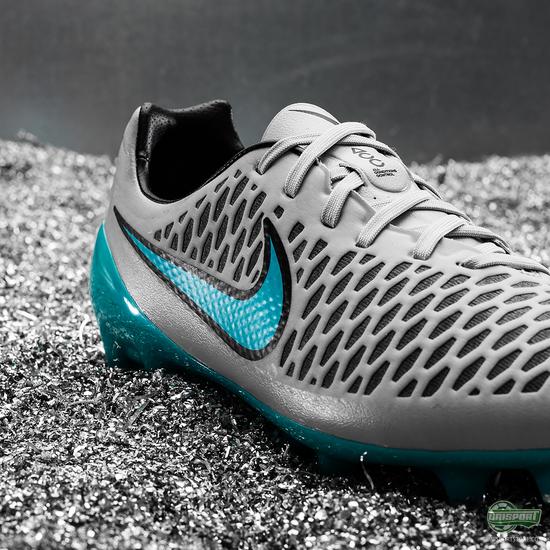 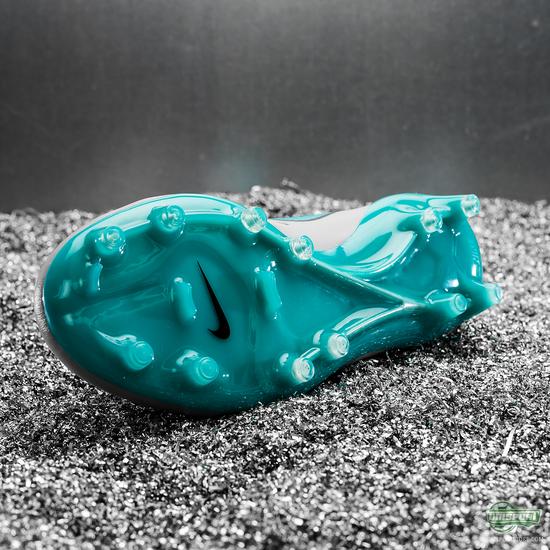 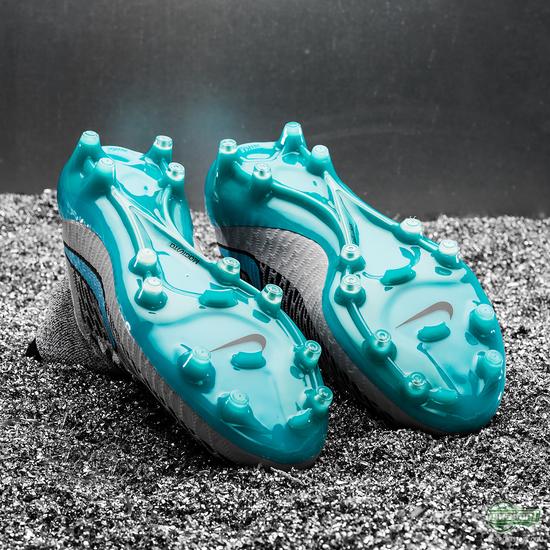 With the Magista Obra and Magista Opus Nike have created a sharp contrast between grey and turquoise nuances. A stylish design, which we will be seeing on the pitch on Saturday and during the Copa America. We can’t wait to see it in action.